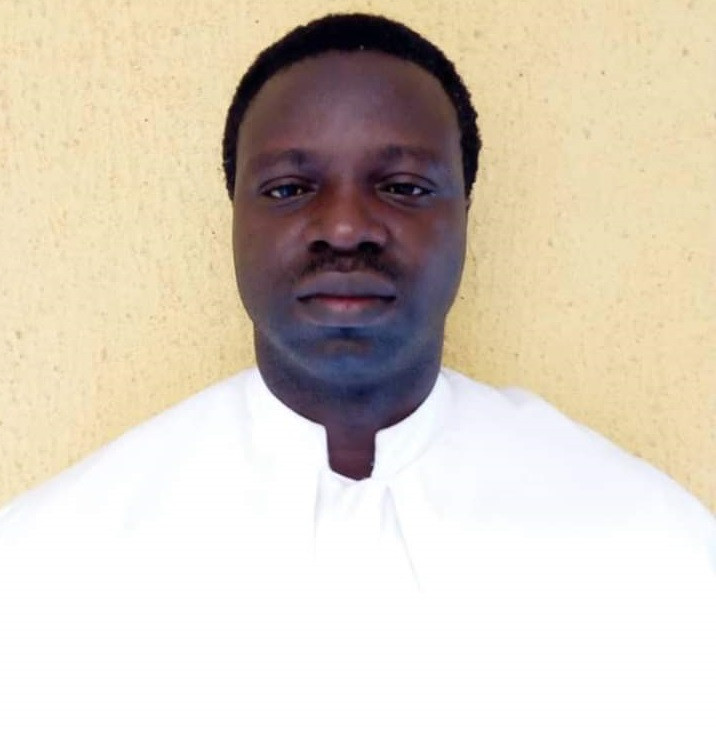 A Catholic Priest serving at the Uromi Diocese, Father Nicholas Oboh, has been abducted by gunmen in Benin City. Chancellor Uromi diocese, Rev Father Osi Odenore, who confirmed the incident in a statement, said Father Oboh was abducted on Valentine’s day but was not specific in the area where the abduction took place. He called for prayers for the release of the priest.“We are sure he is alive, and since the incident, steps have be taken to ensure that Rev Father Nicholas Oboh is release without no harm.” he added. In a similar development, four children were abducted at Umelu community in Ikpoba-Okha local government area of Edo state. It was gathered that armed robbers had robbed residents in the area and took four children along with them. According to reports, one of the abducted children has been released after the parents paid the sum of N2m, while other parents have opened negotiations with the abductors.The post Gunmen abduct Catholic priest, four children in Edo appeared first on Linda Ikeji Blog.