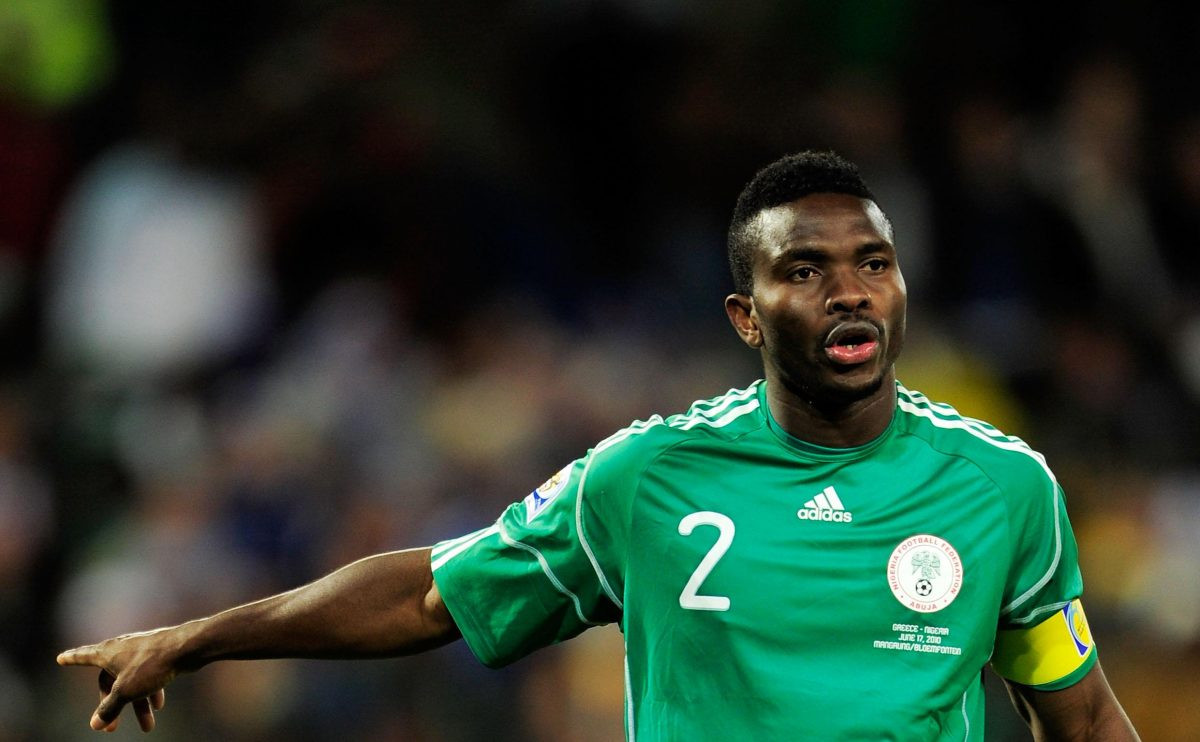 Former Super Eagles defender and captain, Joseph Yobo, has come out to explain what he’ll offer to the Super Eagles as the new assistant coach of the Nigerian national football team.  On Wednesday, the Nigeria Football Federation (NFF) announced that the 39-year-old retired footballer will replace Imama Amapakabo in the technical crew of the senior men’s national team to work under Head coach, Gernot Rohr. Speaking through Sports Radio Brila FM on Friday morning, the former Everton captain declared his excitement over the new role, while highlighting what he plans to achieve.”Firstly, I’m really delighted to have gotten this job, My family has been overwhelmed with messages and congratulatory calls for the  past two days.”As the Assistant coach, what I’m bringing into the team is bridging any gaps between players and the technical crew”,”I will also, be helping the head coach cover up for wherever things are not clear and telling him things he might not be seeing”, Yobo told Brila.net.The post Joseph Yobo explains what he is bringing to the Super Eagles in his new role appeared first on Linda Ikeji Blog.