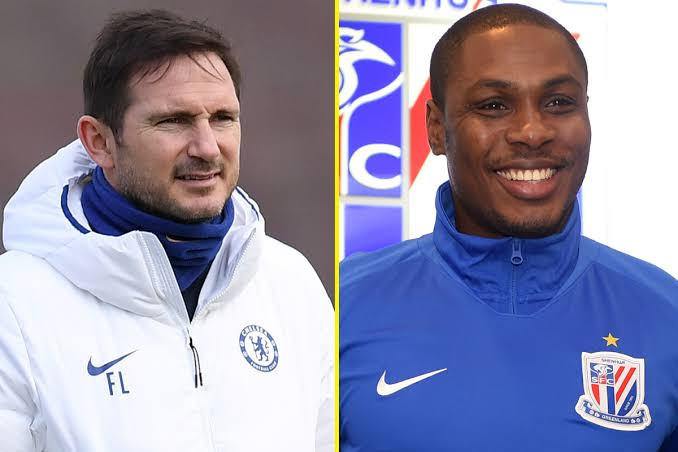 Ahead of a must win game against Manchester United on Monday night, Chelsea coach Frank Lampard has highlighted his opponent’s strength after the club’s capture of new players.United captured Odion Ighalo and Portuguese star Bruno Fernandes in January following injuries to Marcus Rashford and Paul Pogba and face Chelsea on Monday in a match that could determine who comes out tops in the battle for a top four UEFA Champions league spot.Fourth-placed Chelsea hold a six-point lead on eighth-placed Manchester United, with Arsenal, Tottenham, Sheffield United, Wolves, Everton, Manchester United and Leicester city battling for the third and fourth UEFA Champions League spots.In the reverse fixture back in August 2019, United comfortably beat Chelsea 4-0 thanks to goals from Marcus Rashford (2), Anthony Martial and Daniel James, and Lampard believes the team is even stronger now.Speaking to reporters at the pre-match press conference, Lampard said : “They are a good team, have added some players (Ighalo and Fernandes) in January. I do expect a tough game on Monday and it’s a direct rival. 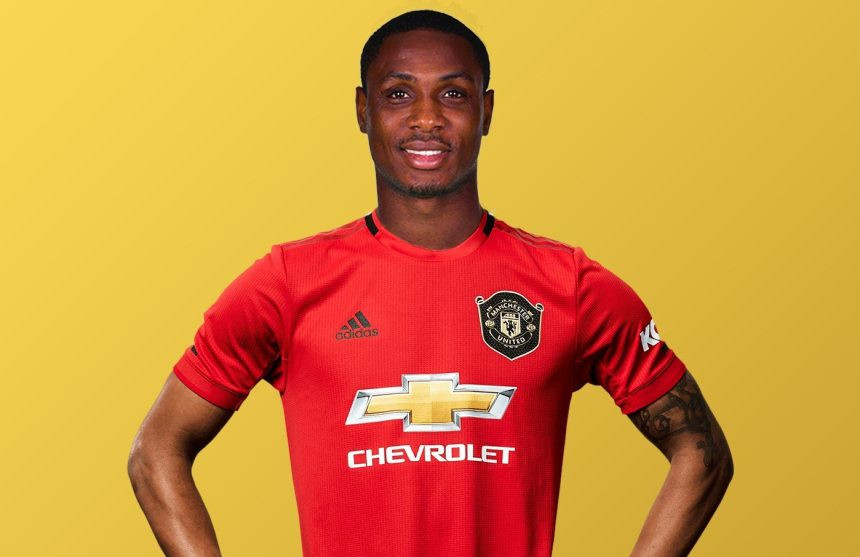 “With football that gaps can chop and change. We are aware of the points, United and Spurs are big games.” The post I expect a tough game against Man United after capture of Odion Ighalo & Bruno Fernandes – Chelsea Coach Frank Lampard says appeared first on Linda Ikeji Blog.