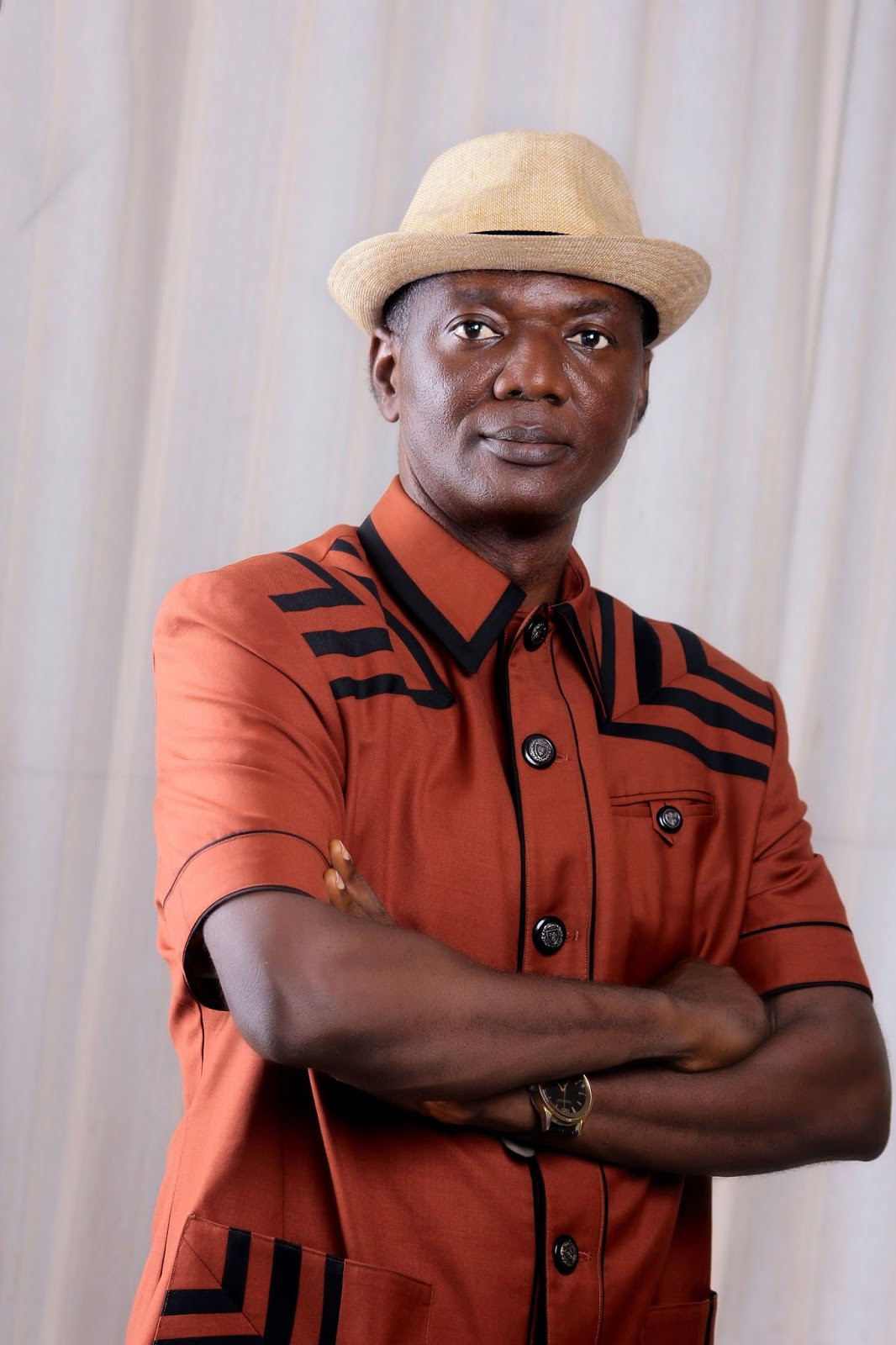 An Abuja Area Court has ordered the Department of State Services (DSS) to investigate the allegation of forgery of a National Youth Service Corp (NYSC) certificate levelled against the new Deputy Governor of Bayelsa State, Lawrence Ewhrudjakpo who is a member of the People’s Democratic Party (PDP). Recall that the election of David Lyon of the All Progressives Congress (APC) as the Governor of Bayelsa State was nullified following the disqualification of his running mate Biobarakuma Degi-Eremienyo for presenting forged documents to the Independent National Electoral Commission (INEC).  The investigation order came after an APC Chieftain, Benjamin Youdiowei approached the court alleging Ewhrudjakpo presented forged NYSC certificate to INEC.  The NYSC Exemption Certificate Youdiowei claimed is forged, is dated February 2, 1998, with number 139708. Justice Abubakar Sadiq who directed the DSS to investigate Ewhrudjakpo, had issued a bench warrant for the arrest of the new deputy governor on November 27, 2019 for being absent during a court proceeding. He had also ordered the police to investigate the Lawrence Ewhrudjakpo. The post DSS to probe Bayelsa Deputy Governor for certificate forgery appeared first on Linda Ikeji Blog.