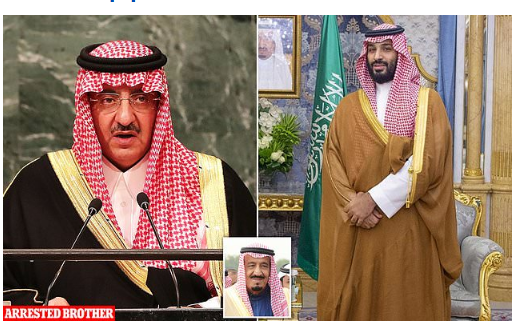 Crown Prince Mohammed Bin Salman has ordered the arrest of two senior members of the royal family, Prince Ahmed bin Abdulaziz, the younger brother of King Salman, and Mohammed bin Nayef, the king’s nephew over an alleged coup attempt. They were taken from their homes early on Friday by black-clad royal guards, the Wall Street Journal reported, adding that they have been accused of treason. The Saudi royal court has accused the two men, once potential contenders for the throne, of ‘plotting a coup to unseat the king and crown prince’ and could face lifetime imprisonment or execution, the newspaper said. 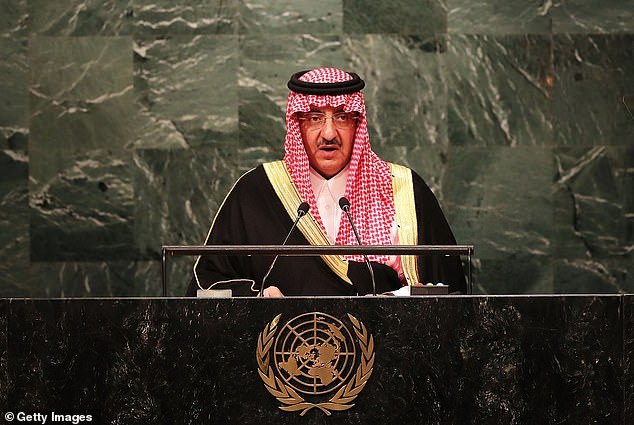 Prince Nayef, a once powerful figure as head of Saudi counter-terrorism efforts, had been crown prince until 2017 when King Salman took away the title and put his son Prince Mohammed bin Salman, first in line for the throne.  Mohammed bin Nayef’s younger brother, Prince Nawaf bin Nayef, was also detained. The detentions were not announced by the Saudi government but the information were disclosed by a member of the royal family. A former senior American official also confirmed the detentions of the senior members of Royal family. 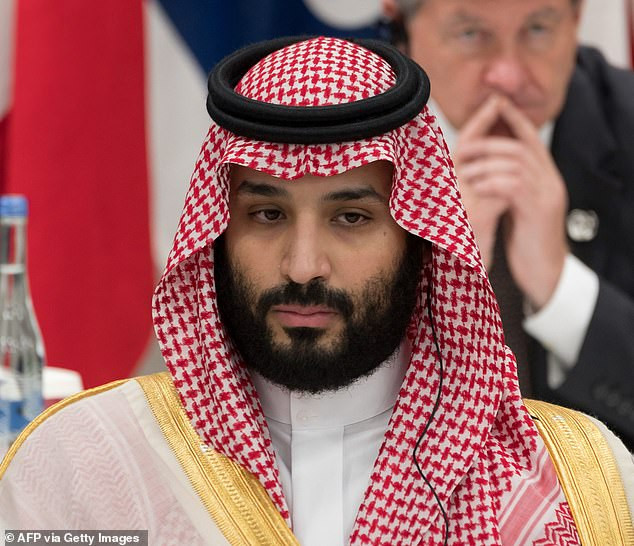 The detentions mark the latest crackdown by Prince Mohammed, the kingdom’s de facto ruler of the kingdom, who has consolidated his grip on power with several imprisonments of prominent people. Prince Mohammed was also embroiled in a major scandal over the murder of Saudi journalist Jamal Khashoggi inside the kingdom’s Istanbul consulate in October 2018. He was accused of ordering the journalist’s murder, and the killing sparked calls for him to be replaced as Crown Prince.The post Crown Prince Mohammed Bin Salman orders arrests of Saudi Arabia king’s brother, cousin, over an alleged coup attempt. appeared first on Linda Ikeji Blog.