New report claims there were 10,000 cases of slavery in The United Kingdom in 2019 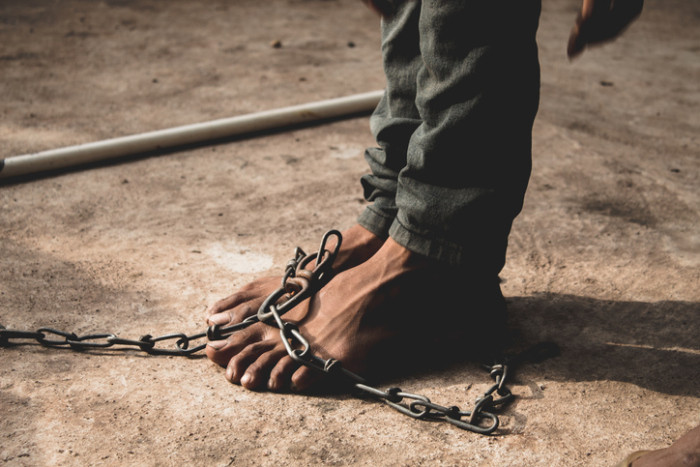 The number of suspected modern slavery victims in the UK has reportedly surged to a record high of more than 10,000 – up 52 per cent in a year, new figures show. According to a new report, there were about 10,000 cases of modern day slavery in the United Kingdom last year. In the shocking report first released by NYDailyNews, there was a 52% hike in reported cases of slavery in 2019 with more than 10,000 victims calling on the British government for help. According to the Global Slavery Index, Britain is home to at least 136,000 modern slaves and four in 10 cases allegedly involve child victims. Home Office data reveals 10,627 potential victims of trafficking were referred to the UK’s framework for identifying modern slavery abuses last year, compared with 6,993 in 2018.“We need to think about how the system is working in practice for the people it was set up to identify and help,” said the Anti-Slavery International manager, Kate Roberts.“Why were so many people exploited within the U.K. unable to access help before their exploitation reached the point of trafficking and modern slavery?” Britain’s independent anti-slavery commissioner Sara Thornton says she fears Coronavirus means slaves will be trapped with their abusers this period.“I am concerned that for those trapped in a situation of exploitation, potentially with their abusers,” Thornton was reported as saying.“Self-isolation will leave vulnerable victims at significant risk.” According to a 2016 research from the Walk Free Foundation based on its Global Slavery Index, there were about 40.3 million slaves around the world in 2016. The figure has been increasing year-on-year, but the increase is considerably more stark than the previous year when it rose by 36 per cent. The most common nationalities to be referred were British, Albanian and Vietnamese. The post New report claims there were 10,000 cases of slavery in The United Kingdom in 2019 appeared first on Linda Ikeji Blog.