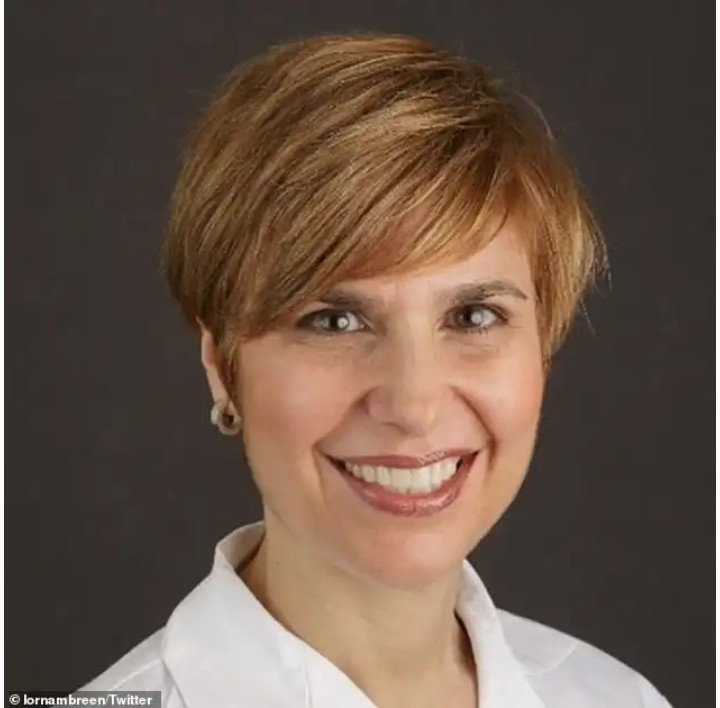 A top emergency room (ER) doctor treating Coronavirus patients in New York City has died by suicide over the weekend, her family members have revealed. Dr. Lorna M. Breen, 48, the medical director of the emergency department at NewYork-Presbyterian Allen Hospital, died in Charlottesville, Virginia on Sunday.

Breen’s family said that in the days leading up to her death, she recounted series of traumatic scenes she’d witnessed working in the Manhattan hospital, including an onslaught of patients dying in front of her before they could even be removed from ambulances.   Breen had recently contracted COVID-19 but had returned to work after a week-and-a-half of rest. After the hospital sent her home, she re-located to Charlottesville to recuperate under the instructions of her father, Dr. Philip C. Breen. 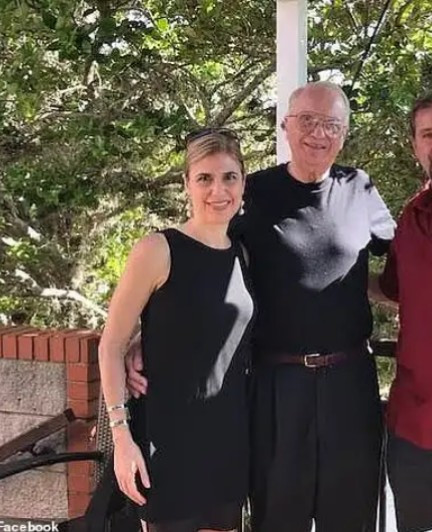 Dr. Lorna Breen with her father However, on Sunday, officers from the Charlottesville Police Department responded to a call seeking medical assistance after Breen made an attempt on her own life.  “The victim was taken to U.V.A. Hospital for treatment, but later succumbed to self-inflicted injuries,” department spokesperson Tyler Hawn told the New York Times. Breen’s father recounted how she appeared troubled by the devastating scenes she had witnessed while working with coronavirus patients at Allen hospital. “She tried to do her job, and it killed her,” Phillip Breen told the Times. “She was truly in the trenches of the front line.” The grieving 71-year-old father said Breen had no history of mental illness, but during their final conversation together he noticed his daughter seemed detached and began to suspect something might be wrong. 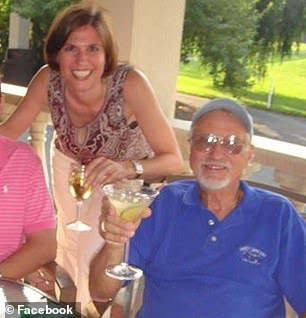 “Make sure she’s praised as a hero, because she was,” he urged. “She’s a casualty just as much as anyone else who has died.”The post Top ER doctor who treated Coronavirus patients, commits suicide after telling family about the trauma of witnessing patients die appeared first on Linda Ikeji Blog.