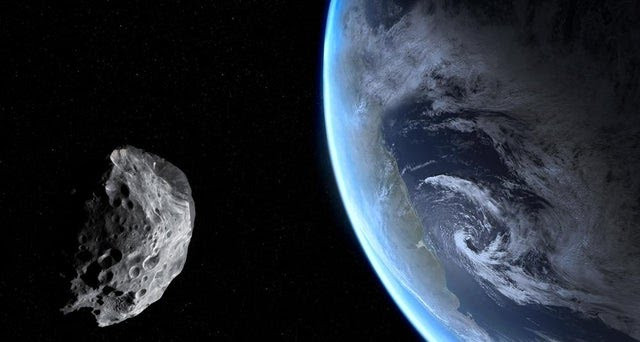 A giant asteroid will fly close to earth on Wednesday morning (European time) but will not collide with earth according to the National Space Agency (NASA). The giant rock half the size of Mount Everest, is officially named 1998 OR2, and will fly by at almost 19,500 miles per hour today (29 April). 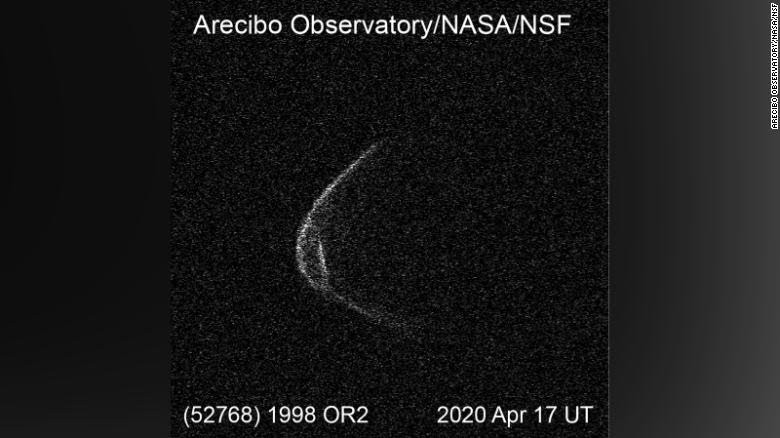 The Asteroid 1998 OR2 is thought to be sized between 1.8 and 4.1 kilometres in diameter. That’s roughly 0.5 to 2.5 miles and will be visible from Earth as it comes close to the planet and can be seen with a telescope as it can’t be seen with the naked eye. 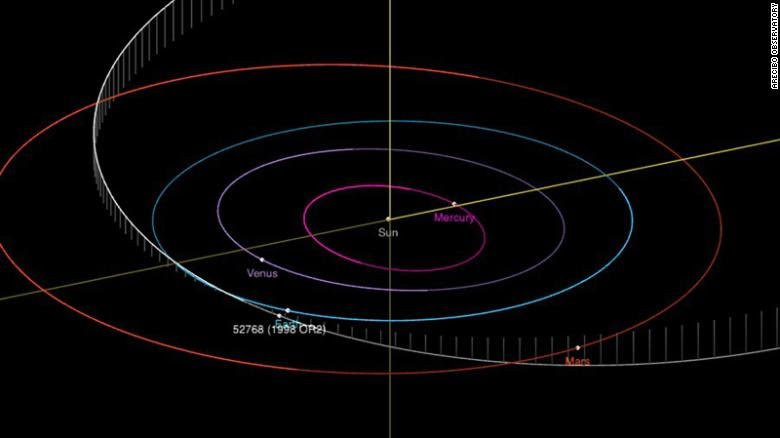 Asteroid 1998 OR2 will come 3.9 million miles close to the earth’s surface, and the distance not considered near by a layman, is close enough to the earth according to scientists. Close enough to be considered a “Near Earth Object” (NEO) by NASA. Even though the asteroid won’t hit Earth, NASA unfortunately reckons there are still 22 space rocks that could hit Earth in the years to come. 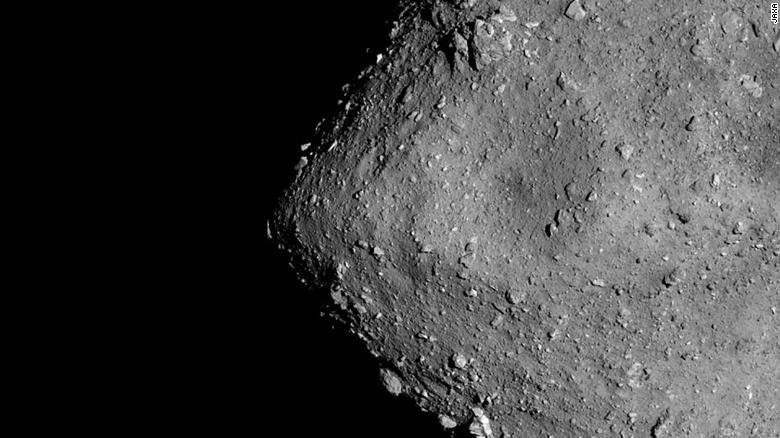 Any fast moving space object that comes within around 4.65 million miles is considered to be “potentially hazardous” by NASA. The space agency explained: “Sentry is a highly automated collision monitoring system that continually scans the most current asteroid catalog for possibilities of future impact with Earth over the next 100 years.”Whenever a potential impact is detected it will be analyzed and the results immediately published here, except in unusual cases where we seek independent confirmation.” The asteroid flyby is expected to occur at 5:56 a.m. ET, according to NASA’s Center for Near-Earth Object Studies. The center tracks Near-Earth Objects, or NEOs, that could collide with Earth. NASA says they have been tracking this particular asteroid for 20 years, according to NASA. The asteroid has a mask like wearing look, making it more interesting as the world battles Coronavirus with the use of face masks this period.”The small-scale topographic features such as hills and ridges on one end of asteroid 1998 OR2 are fascinating scientifically,” said Anne Virkki, head of planetary radar at Arecibo Observatory, in a statement.  Arecibo Observatory is a National Science Foundation facility managed by the University of Central Florida”But since we are all thinking about Covid-19, these features make it look like 1998 OR2 remembered to wear a mask.”The post See the giant asteroid ‘half the size of Mount Everest’ scientists say will fly by Earth today (photos) appeared first on Linda Ikeji Blog.