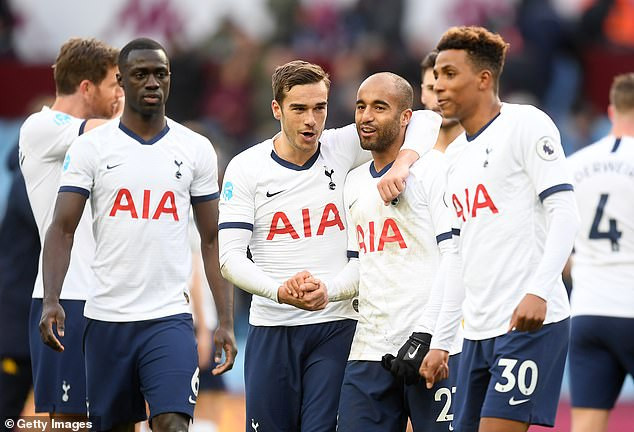 London based football club, Tottenham, have been named as the most Valuable premier league team beating the likes of Manchester United, Liverpool, Manchester City and Chelsea.According to an in-depth study by the University of Liverpool Management School, Tottenham beat their rivals to the gong due to their business model and low salary payments compared to the likes of United, City and Liverpool. The north London club who haven’t yet won a trophy have now been named the most valuable football team in England due to their monetary value.According to University of Liverpool Management School football finance expert Kieran Maguire, Tottenham now have an overall club value of £2.567billion due to their ‘highly regimented and generally low wage system, along with a highly commercial stadium with continuous earning potential. ” 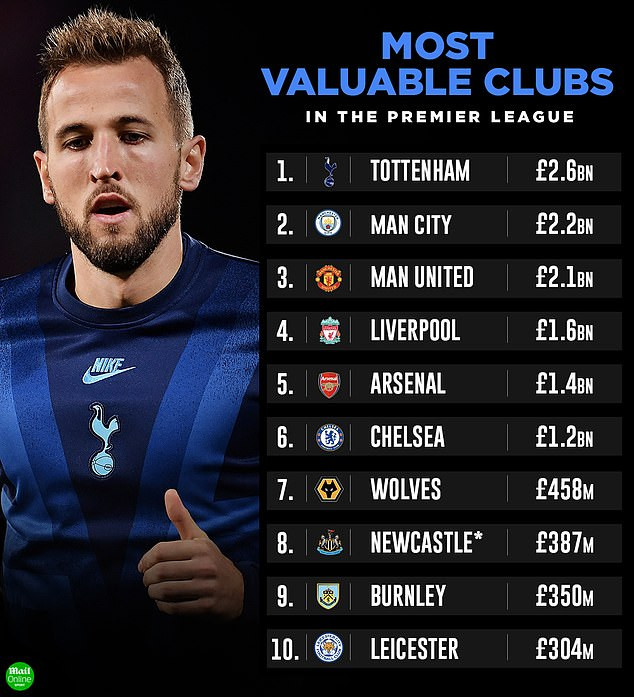 Man City, 2018’s table toppers with a value of £2.364bn, drop into second after seeing a decrease in value to the figure of £2.2bn while Manchester United previously second, have now dropped to  fourth.Not surprisingly, Liverpool have risen to fourth with a total of £1.627bn in the most recent study , Maguire explains: ‘Spurs are top of the valuation table because in 2018-19 they delivered a Champions League final and a top four Premier League finish on a wage budget that was £100-150m lower than the rest of the “Big Six”.’As such they made more profits, and this was reflected in the final valuation number.’These factors led to a 21 per cent increase in income, to £461m for Spurs in 2018-19, against an unbelievably light 39 per cent player wage cost – the lowest ratio in the Premier League.’By comparison, top four rivals Leicester City see 84 per cent of their income eaten up by player wages. Tottenham also only spent a net £22m on players – only Watford spent less (£21m) – where Chelsea spent net £290m, Liverpool £223m, Man Utd £135m and Man City £87m.’The post Tottenham named Premier League’s most valuable club ahead of Manchester City, Manchester United and Liverpool appeared first on Linda Ikeji Blog.