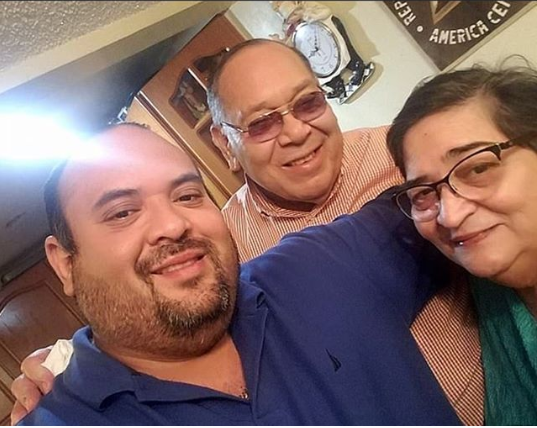 Coronavirus has claimed the lives an immigrant Nicaraguan family who had been living in the US for over three decades.  The killer bug killed a son, mom, and dad within 16 days, leaving behind a daughter who is recovering at the family’s Miami home after she beat the killer disease.  According to the New York Post, Mario Mayorga Jr, 42, developed a fever and dry cough in mid-March and was told by a doctor to self-isolate at home.  After his health deteriorated, he was hospitalized with symptoms so severe that he needed bypass surgery and a ventilator. When he tested positive for Coronavirus, his family, who all lived in the same home with him, were all tested.   Mom Esperanza 72, dad Mario (also 72) and sister Violeta 45, were first tested, but it returned negative. When second tests were carried out on the trio, doctors confirmed that they had the virus.  Mario’s parents, who were due to celebrate their 50th wedding anniversary and sister were also hospitalized because of their symptoms. The publication reported that Mario Snr died first on April 10 followed by his wife Esperanza just nine days later. Their son Mario Jr. died Sunday. 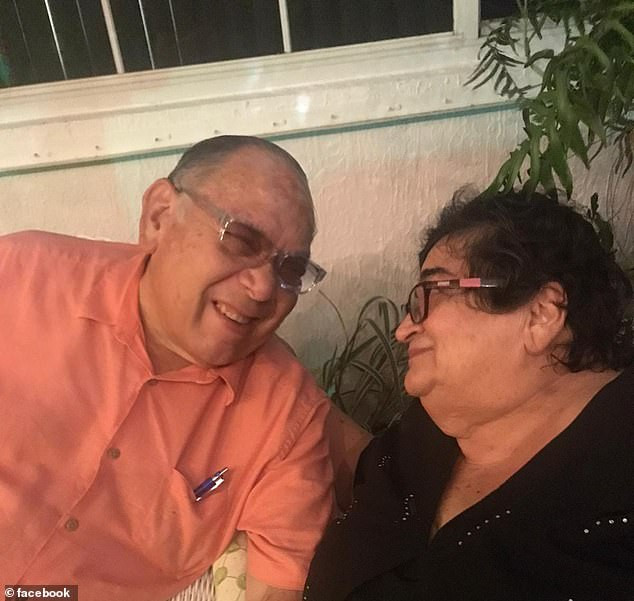 The single mom, Violeta, is recovering at the family’s Miami home quarantined from her eight-year-old son after losing three of her family members to Coronavirus. 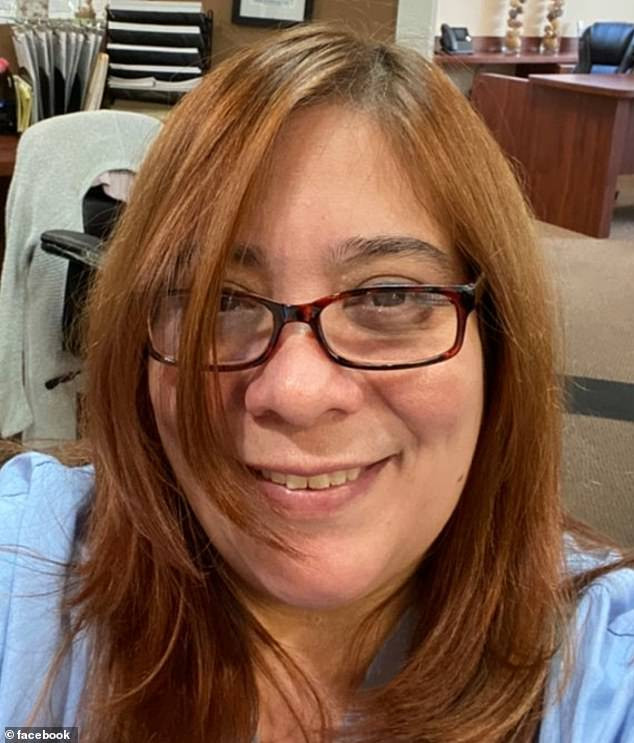 Mario Jr’s cousin Marcela Lastre, 33, said: ‘They all lived together so her entire world has been flipped upside down at this point.’ ‘It was about three to five days from one person showing symptoms to the next one,’ Lastre added. ‘We thought they would all show symptoms at the same time.’   The post Tragedy as Coronavirus claims the lives of three family members within 16 days appeared first on Linda Ikeji Blog.