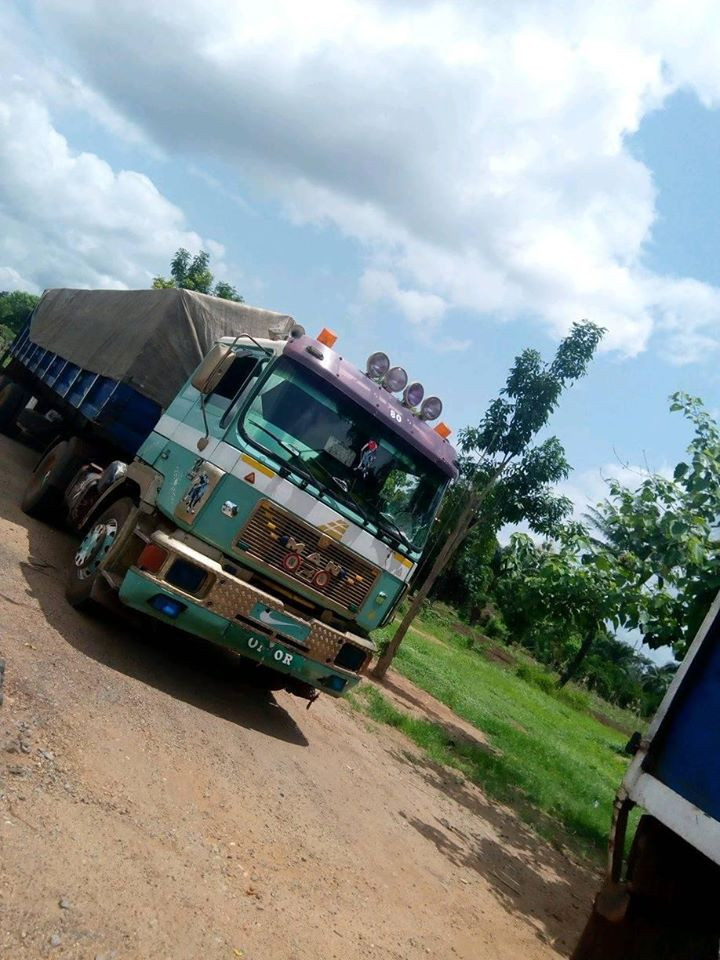 5 trucks conveying almajiris from the northern part of the country were on Thursday May 7, ordered back to its start off point by the Cross River state government.  The trucks were intercepted on Wednesday night at the Garkem border town in Bekwara Local Government Area of the state near Benue State, by a border patrol team comprising of Peace Corp members, civilian Vigilantes, Border COVID-19 Task force and Youth groups.  The state commissioner for youths, Signor Omang Idiege confirmed the incident and he said most of the passengers were almajiris who did not meet COVID-19 protocols.  Idiege said;  “After a thorough check on the five trucks and discovered that most of the passengers, aside goods, were almajiri, who did not meet COVID-19 protocols, we had to force them to return.” The State security adviser, Dr Alfred Mboto also confirmed that he has been briefed about the incident.  He said;  “We got a report from our security and task force teams at the Garkem border town yesterday night that trucks carrying large number of children from the north alleged to be almajiri were intercepted after thorough check, and have been turned back.”The post 5 trucks conveying almajiris intercepted in Cross River state appeared first on Linda Ikeji Blog.