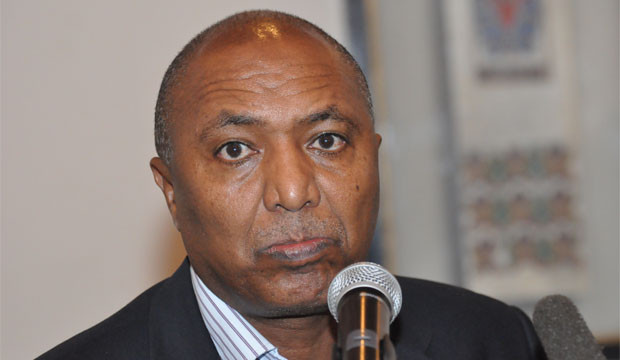 Bereket Simon, a former communications Minister in Ethiopia has bagged 6-years in jail for corruption. He was jailed today at the Supreme Court in Ethiopia’s Amhara regional state, alongside a former top civil servant, Tadesse Kassa.  They were also slapped with a fine of 10,000 and 15,000 Ethiopian birr respectively. The sentence could be appealed, the court added.In January 2019, Mr. Bereket Simon and Tadesse Kassa were arrested for corruption in relation to TIRET Corporate, one of the ruling party mega-corporate owning 14 businesses. Earlier the week,  the Court has ruled that both individuals were guilty of corruption charges and reserved judgment for today.  Simon was found guilty on two counts while Tadesse was found guilty on three counts of the four charges levelled against them. A third co-defendant, businessman Daniel Gizaw was cleared off all the charges.Their sentence starts from January 23, 2019, when they were arrested.The post Ex-Ethiopian minister, Bereket Simon bags 6-years in jail for corruption appeared first on Linda Ikeji Blog.