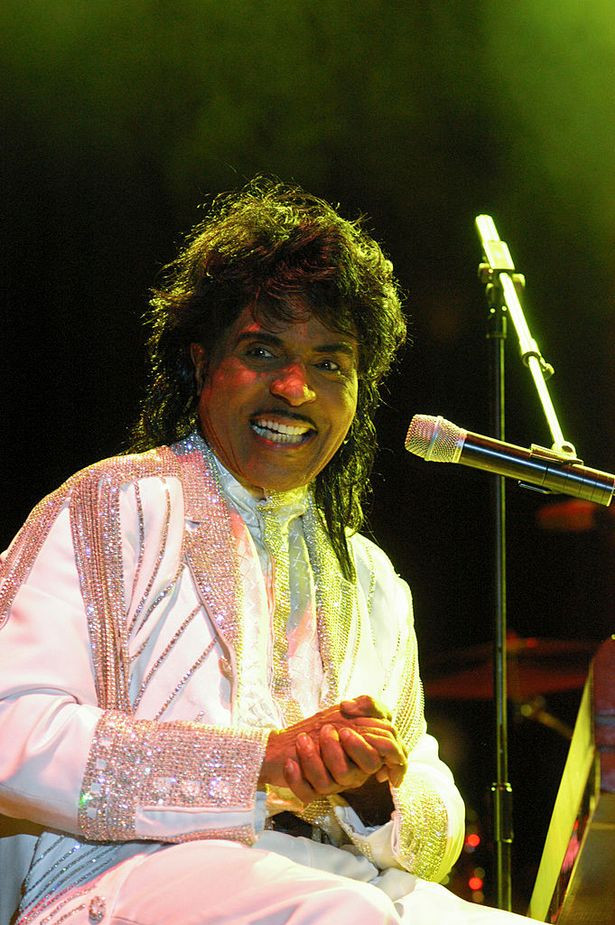 Little Richard, the founding father of rock and roll, who influenced generations of musicians, has died at the age of 87.  Rolling Stone magazine said Richard’s son, Danny Penniman, “confirmed the pioneer’s death  but said the cause of death was unknown”. The singer had been in poor health for several years, suffering hip problems, a stroke, and a heart attack. Born as Richard Wayne Penniman on Dec. 5, 1932, he grew up in a house in the Pleasant Hill neighborhood in Macon, Georgia. He was one of 12 children In a post on Instagram, band member Kelvin Holly said: “Rest in peace, Richard. This one really stings. My thoughts and prayers go out to all my bandmates and fans all over the world. Richard truly was the king!” The Rocket Man singer once told Rolling Stone: “I heard Little Richard and Jerry Lee Lewis, and that was it. “I didn’t ever want to be anything else. I’m more of a Little Richard stylist than a Jerry Lee Lewis, I think. Jerry Lee is a very intricate piano player and very skillful, but Little Richard is more of a pounder.” 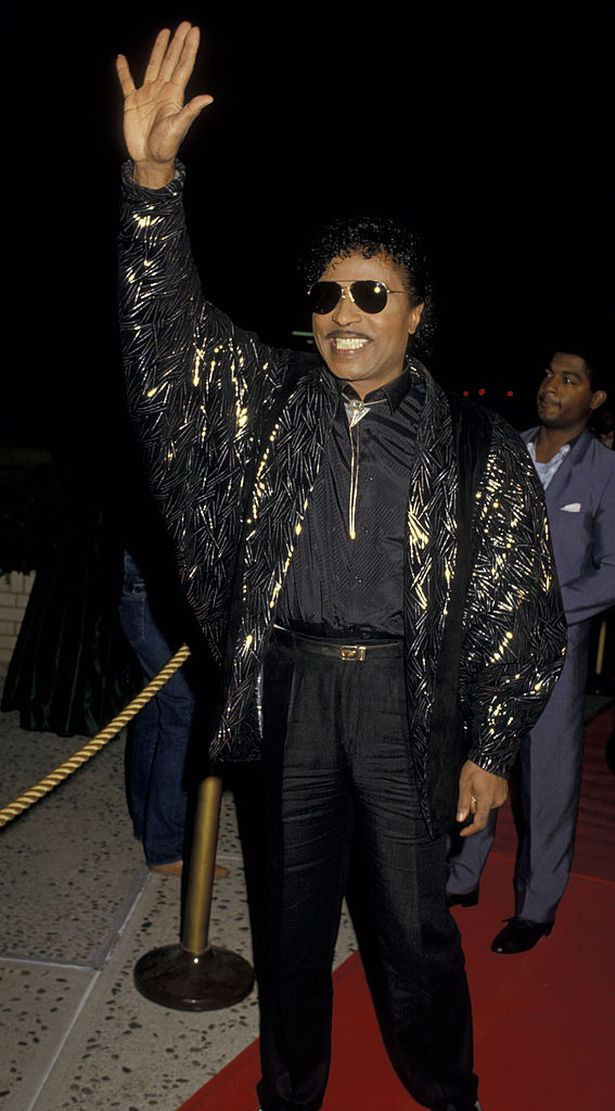 Richard, whose career began when he was in mid-teens, gained most of his fame in the 50s and 60s with hit tunes like “Good Golly Miss Molly” and “Tutti Frutti”, which became an instant hit in America and the UK. He was also known on stage for his outrageous dance moves and costumes. The legendary singer scored a huge number of chart successes over the course of the decade with songs including Long Tall Sally, Rip It Up, Lucille, and many more which all became classics. His songs became a huge part of rock ‘n’ roll history and were covered multiple times by several artistes, including the Everly Brothers, the Kinks, Elvis Costello, Elvis Presley, Buddy Holly, and Bill Haley. Little Richard was among the Rock and Roll Hall of Fame’s first class of inductees in 1986. He received a Lifetime Achievement Grammy and performed at Bill Clinton’s presidential inauguration in 1992. The Library of Congress added “Tutti Frutti” to the National Recording Registry in 2010.   The post Rock’n’Roll pioneer, Little Richard dies at 87 appeared first on Linda Ikeji Blog.