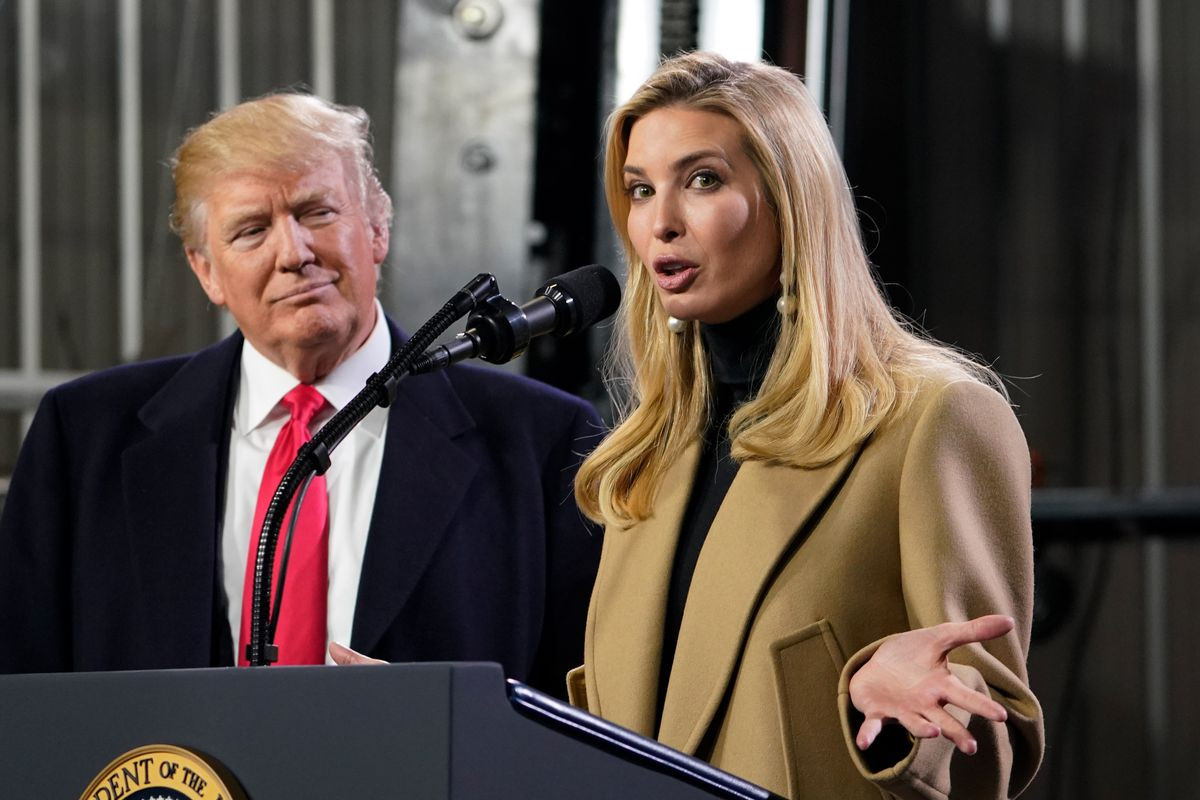 A personal assistant to Ivanka Trump, daughter of US President Donald Trump has reportedly tested positive for Coronavirus.   A source familiar with the matter told CNN that the assistant who works in a personal capacity for US President Donald Trump’s daughter, has not been around Ivanka Trump in several weeks. It was gathered that the Personal Assistant who is asymptomatic, has been teleworking for nearly two months and was tested out of caution.  Ivanka Trump and her husband Jared Kushner on the other hand, both tested negative on Friday.  This is coming days after a personal valet to Trump tested positive in what was the first confirmed case of a staffer inside the White House contracting the deadly virus. New York Times reported that Trump, Vice President Mike Pence, staffers and reporters are getting tested daily to stop the spread of the virus even as the White House continues to downplay the importance of testing and support reopening measures across the country. LIB reported earlier that Vice President Mike Pence’s spokesperson Katie Miller, who also serves as a spokesperson for the White House Coronavirus Task Force had also tested positive for the disease.  The post Trump daughters personal assistant tests positive for Coronavirus appeared first on Linda Ikeji Blog.