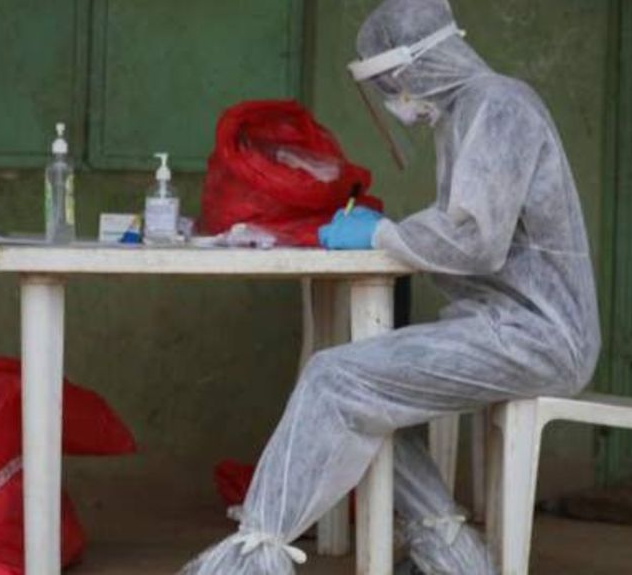 The Osun State government on Monday confirmed that a medical doctor, who came into the state from Lagos, has tested positive for COVID-19. The Commissioner for Health in the state, Dr Rafiu Isamotu, said in a statement that the new case was confirmed by the Nigeria Centre for Disease Control (NCDC). Isamotu said the patient was a Lagos-based medical doctor who came into Osun on Saturday to join his family. The commissioner said the doctor suspected that he had been infected with the virus so, as soon as he arrived in the state, he checked into the state’s Isolation and Treatment Centre at Asubiaro in Osogbo. Isamotu said the patient’s sample was taken and sent for testing at the NCDC accredited testing centre in Ede. He said: “The state yesterday (Sunday) recorded another case of the COVID-19. He is a medical doctor based in Lagos who came into the state on Saturday to be with his family and suspected he was having the virus on arrival and checked into our Isolation Centre at Asubiaro rather than going home.” “His sample was collected and sent for testing. His result came out on Sunday and turned positive. “We are glad that he did not have contact with anyone but took the initiative to check himself into our isolation centre immediately he arrived in Osun. That way, the virus was contained.” According to Isamotu, the new case brings to four the number of active cases in the state as at today, May 11, 2020.The post Medical doctor who arrived Osun state from Lagos tests positive for COVID-19 appeared first on Linda Ikeji Blog.