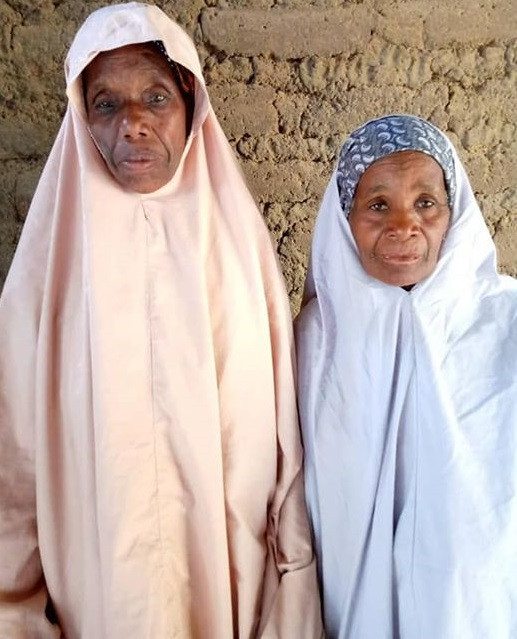 Police in Katsina rescued two women abducted by notorious bandits at Sabon Layi village in Kurfi Local Government Area of the state. Spokesperson of the command, SP Isah Gambo, who disclosed this on Monday, said that victims were rescued by men of the Operation Puff Adder led by DPO Kurfi and vigilante group after a gun duel with the kidnappers.”On 07/05/2020 at about 00;25hrs, a distress call was received that bandits numbering about ten, on motorbikes, armed with AK 47 rifles attacked Dorawa Hamlet of Sabon Layi village, Kurfi LGA of Katsina state and kidnapped some women,” Gambo said.”Consequently, DPO Kurfi led Operation Puff Adder and vigilante group and chased the hoodlums up to Kaguwa village where they engaged the hoodlums into a gun duel. The team succeeded and rescued the duo of one Hajiya Huraira Alh. Murnai, ‘f’, Aged 60yrs and Hadiza Alh. Murnai, ‘f’, aged 50yrs both of the same address. Victims were rescued unharmed from the kidnappers while the hoodlums escaped in to the forest. Investigation is ongoing” he added.The post Police rescue two kidnapped victims in Katsina appeared first on Linda Ikeji Blog.