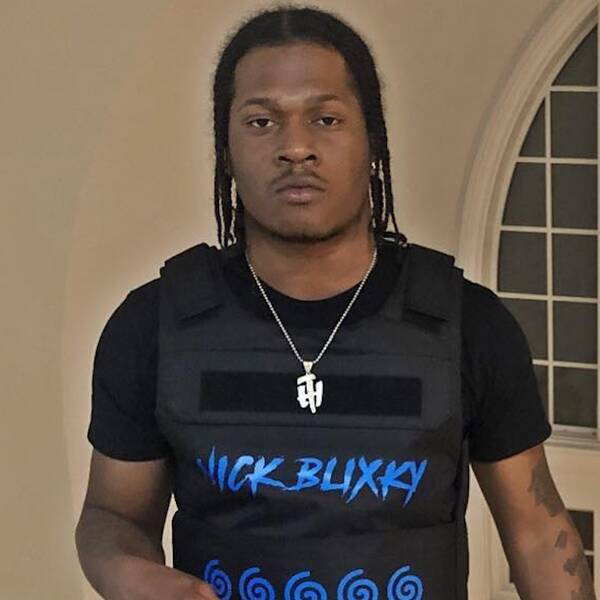 American rapper, Nick Blixky was shot and killed in New York City on Sunday night. The fast-rising star, whose real name is Nickalus Thompson, was found with gunshot wounds in front of 200 Winthrop Street in Prospect Lefferts Gardens around 9:30 p.m.  He was reportedly taken to Kings County Hospital, where he was pronounced dead. There have been no arrests and an investigation into the shooting is ongoing, police said. Nick Blixky, was a member of a hip-pop group, Blixky Crew before he went solo. The post US rapper, Nick Blixky shot and killed in New York City appeared first on Linda Ikeji Blog.