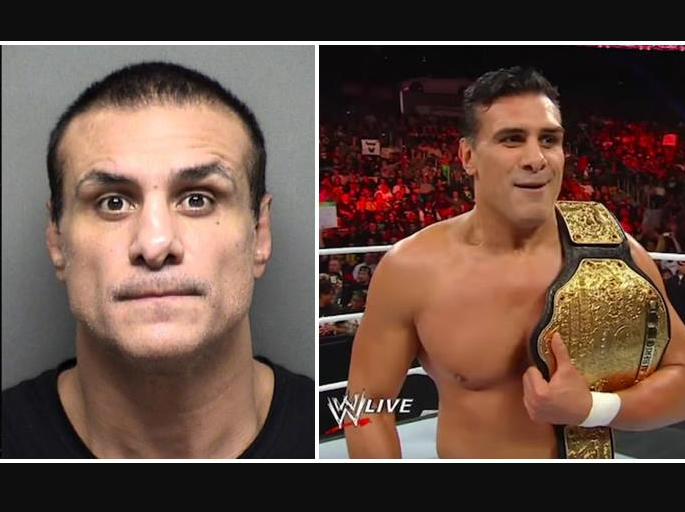 Mexican-American wrestler and former WWE star, Alberto Del Rio was on Sunday arrested for raping a woman and threatening her child.  According to WOAI, a woman reportedly presented authorities with photographs and graphic details of an alleged beating and sexual assault and said that Del Rio had assaulted her on multiple occasions. She also reportedly accused him of threatening to “take her son and drop him in the middle of the road somewhere.” The most recent incident allegedly occurred on May 3, in which Del Rio accused the woman of being unfaithful and repeatedly slapped her across the head when she wouldn’t admit any infidelity, the report said.  In the report, the woman alleged that Del Rio then told her to put on a dress and dance for him and threatened her with abandoning her son if she cried. Del Rio then allegedly tied the woman’s hands with boxing straps, put a sock in her mouth and sexually assaulted her for hours. 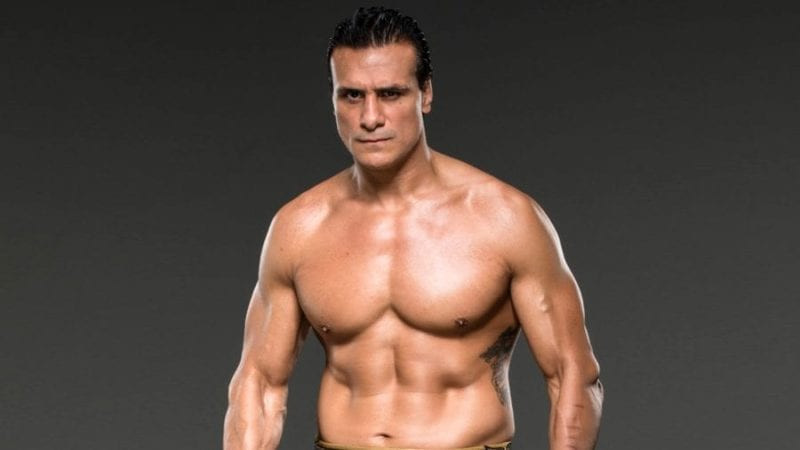 There were reportedly visible injuries from punches to her back. Del Rio, 42, whose real name is Jose A. Rodriguez Chucuan was taken into custody on Sunday at the Bexar County Sheriff’s Office in San Antonio, where he later posted $50,000 bond. The WWE alum was charged with felony sexual assault in the May 3 incident, according to a police affidavit. Del Rio, who also wrestled under the name Alberto El Patrón, competed on the WWE’s main roster from 2010 until 2014. He took on notable names including John Cena, Batista and Roman Reigns. Del Rio last wrestled with WWE in 2017.The post Wrestler Alberto Del Rio arrested for allegedly raping a woman and threatening her child appeared first on Linda Ikeji Blog.