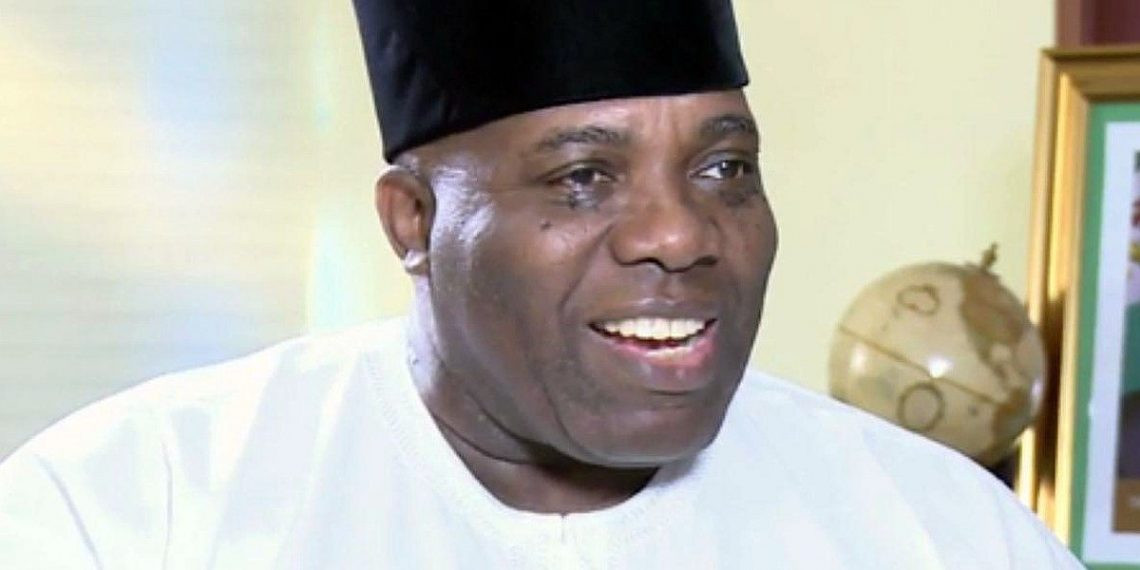 Doyin Okupe, a former aide to ex-President Goodluck Jonathan, and his wife, have been discharged from the Ogun state Isolation center after testing negative twice for the novel Coronavirus. Okupe in a post shared on his Facebook page this afternoon, said himself and his wife Aduralere, tested positive for the ravaging virus on April 23rd and were immediately checked into the state Isolation center in Sagamu. Thankfully they were treated for the virus and have fully recovered. ”On the 23rd of april, my wife aduralere and I tested positive to covid19 virus. That same day we were moved to the isolation ward facilities in Sagamu. Glory be to God Almighty Jehova and His Son Jesus Christ through whose blood that was shed for us at calvary and by whose stripes we became healed and tested negative twice to the Covid 19 Virus. We were discharged from the isolation center, in the early hours of today.I want to thank profusely my cousin and governor of Ogun state, Prince Dapo Abiodun. Who sent me prayers very regularly, in spite of his busy schedule as chief executive of Ogun state. I thank the Honourable commissioner of of health, Dr Tomi Coker, who was a flower girl at my wedding in 1977. I also thank the health workers under the leadership of Dr Olaitan and Dr Ayeni. It is incredible what dangerous and sometimes deamining sacrifices they paid, including very long hours of work stretching for a week at a time, all to ensure that we their patients under their care live. My wife and I are grateful to you all.” The post Former presidential aide, Doyin Okupe, wife recover from COVID-19 appeared first on Linda Ikeji Blog.