Juventus midfielder, Adrien Rabiot reportedly goes on strike in protest against his club cutting Â£7m of his Â£28m salary amid the COVID-19 crisis 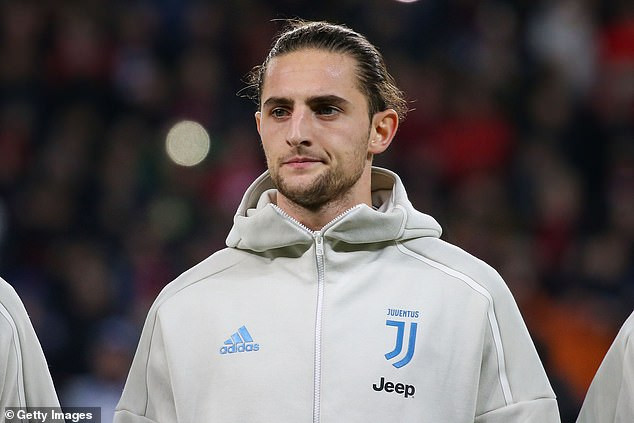 Juventus midfielder, Adrien Rabiot is reportedly on strike in protest against his club for cutting £7m of his £28m salary in the wake of the Coronavirus crisis.  According to La Stampa, the french star has remained in France where he has been isolating after the pandemic halted Italian football on March 9, and is refusing to return to Italy amid the disagreement with the club. The report in the Turin-based newspaper claims Rabiot is staying put in France in a ‘personal strike’ against his club after they cut £7m off his £28m salary as they look to protect their finances during the crisis.  In March players agreed to defer four months’ wages, reportedly worth around £80m to the club. Juventus squad including Cristiano Ronaldo are already back in training at their Continassa complex, but La Stampa claim Rabiot remains unhappy with the agreement struck to lower wages. He is mother Veronique, who acts as his agent allegedly advised him to stay in France, the report adds.  The post Juventus midfielder, Adrien Rabiot reportedly goes on strike in protest against his club cutting 7m of his 28m salary amid the COVID-19 crisis appeared first on Linda Ikeji Blog.