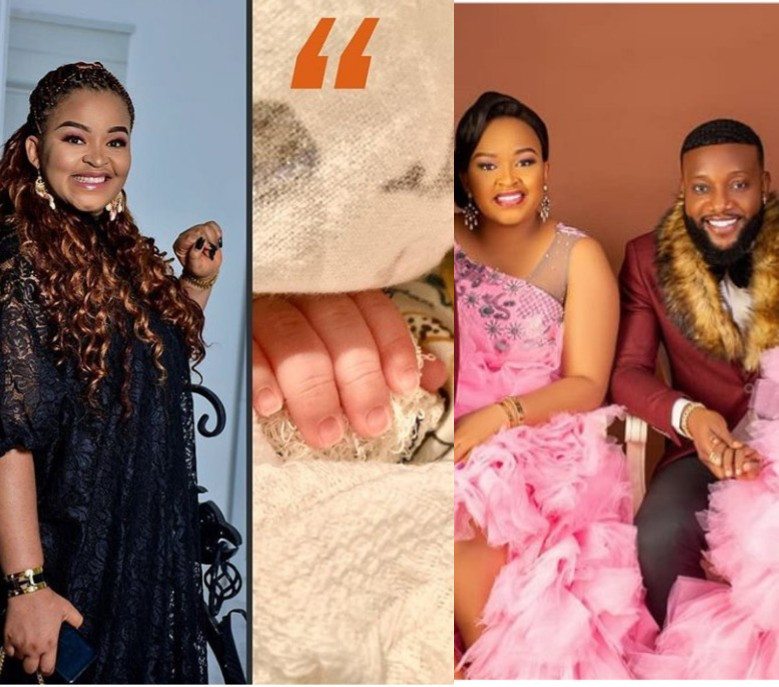 Singer Kingsley Chinweike Okonkwo, better known as Kcee, has welcomed his third child, a baby boy. The baby boy, who has been named Kwemtochukwu Okonkwo, was born today, which also happens to be Kcee’s wife, Ijeoma Okonkwo’s birthday. Kcee shared the news to Instagram and subtly alluded to his brother, E-Money’s ordeal after the Inspector General of Police ordered the immediate withdrawal of the police escorts attached to the Five Star Group Chairman, whose birth name is Emeka Okonkwo (read here). Kcee, who is now a father-of-three, wrote: “When counting the luckiest people on earth I count myself first , my wife just gave birth to a bouncing baby boy (King Kwemtochukwu Okonkwo) today which happens to be her birthday . The mother , the father , the new born baby , Kanye ,Sommy and off course his favorite uncle @iam_emoney1 are all doing very well. You all should pls help me wish @misseijay a happy birthday and ask her what she wants as her birthday gift cos money no be problem. God is the greatest no.” 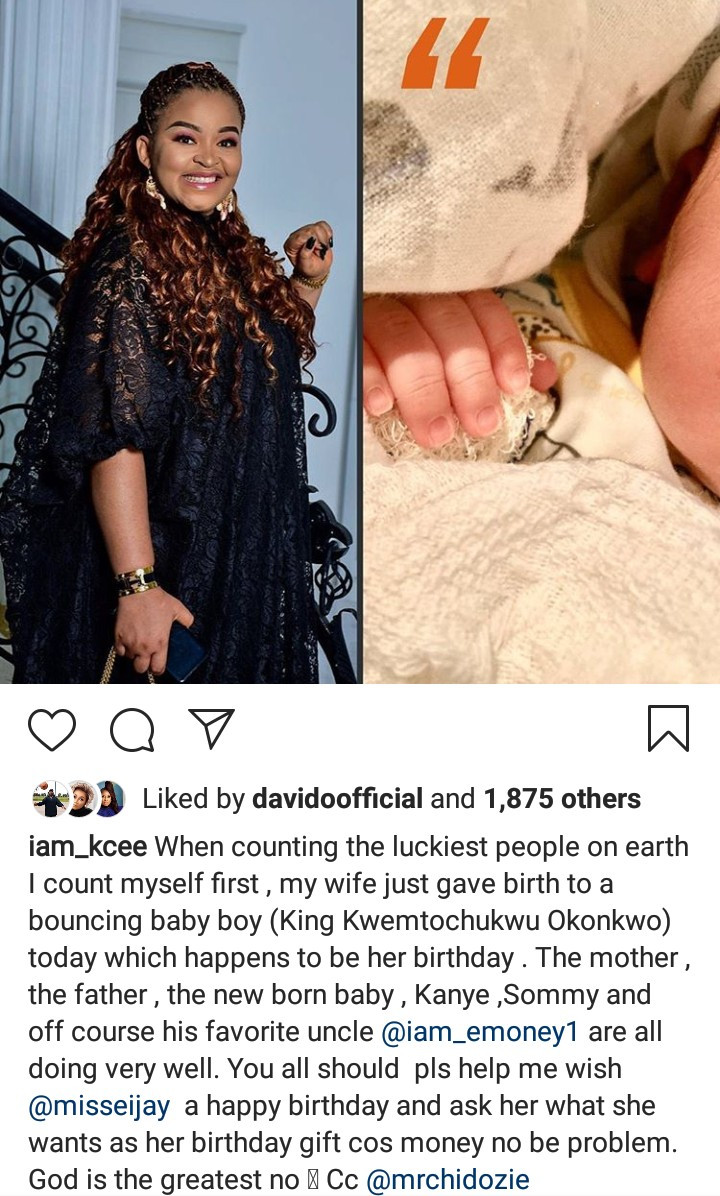 The post Singer Kcee and his wife Ijeoma welcome newborn baby on her birthday appeared first on Linda Ikeji Blog.