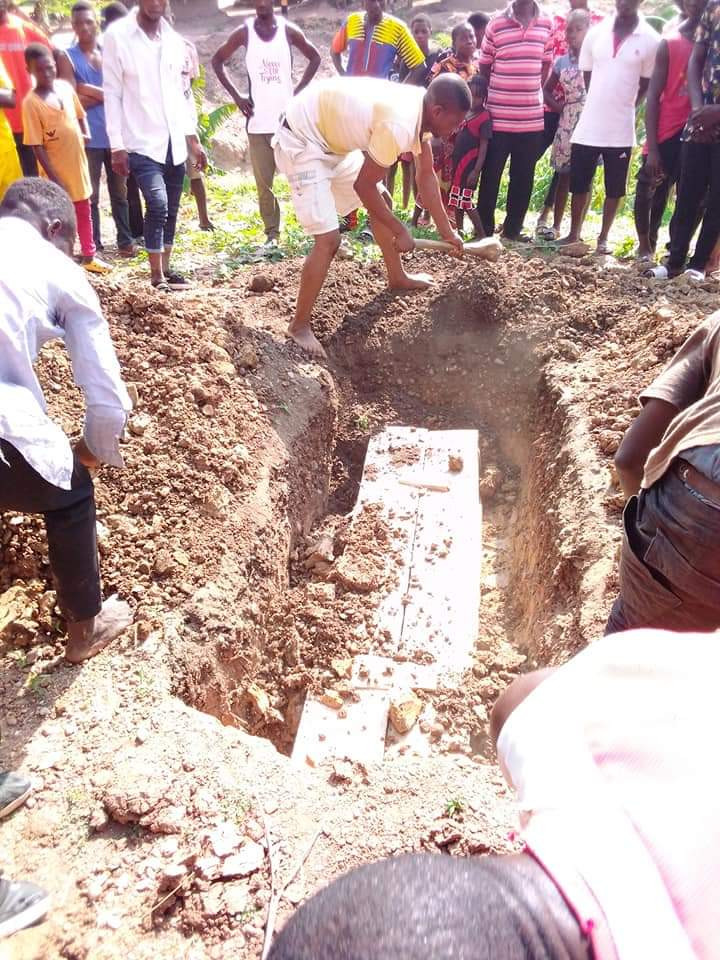 At least six persons, including four of the suspected armed herdsmen, have been killed after soldiers repelled an attack on a village in Benue State. The gunmen, on Monday night, killed two villagers in Agasha community in Guma Local Government Area of the State. It was gathered that the attackers invaded the village at about 11:30pm and shot sporadically, killing the two persons and injuring few others. 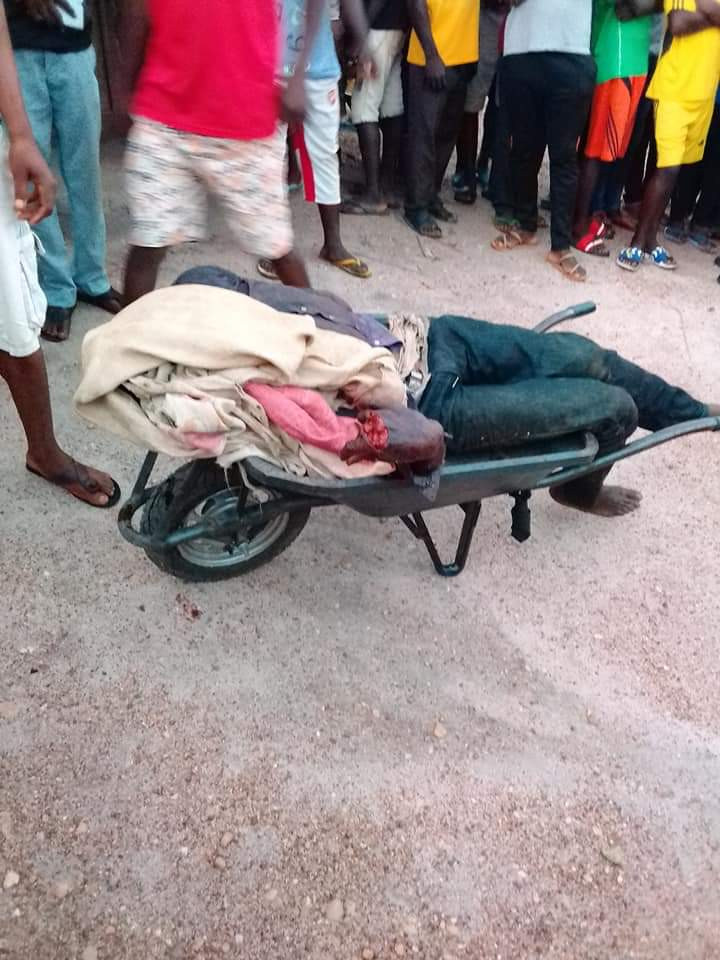 Witnesses also said an old woman residing close to the Primary School in Agasha was also shot by the attackers during the invasion. Force Commander of Operation Whirl Stroke, Major General Adeyemi Yekini, told journalists in Makurdi on Tuesday that; “that some suspected armed herdsmen infiltrated Agasha in Guma LGA of Benue State and killed two villagers overnight.“Operation Whirl Stroke troops on patrol in the area immediately mobilised to the scene but the herdsmen had fled before their arrival. Troops subsequently tracked the assailants through some of the nearby communities overnight while other troops deployed at Tomatar across the river also in Guma blocked the escape route towards Nasarawa State. At about 6:00am this morning (Tuesday), troops had contact with the armed herdsmen at a make shift camp close to the Benue River during which four of the assailants were killed, while troops recovered two AK 47 rifles, four magazines and 65 rounds of 7.62mm ammunition from the bandits.” Yekini added that no casualty was recorded on the part of the troops, stressing that the troops are currently on search and destroy operation in the general area. 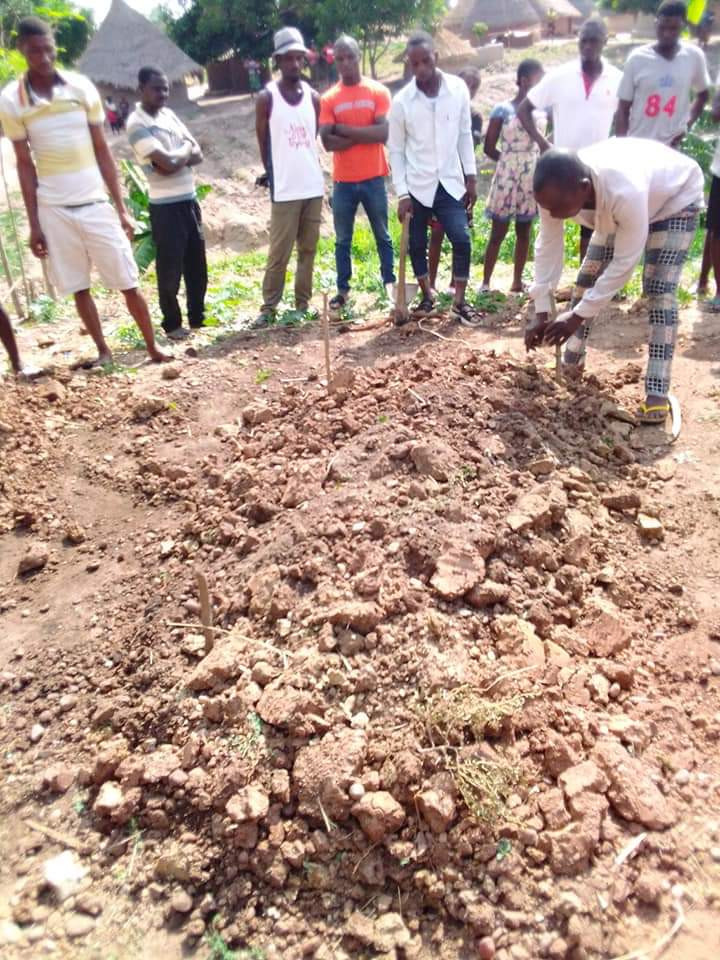 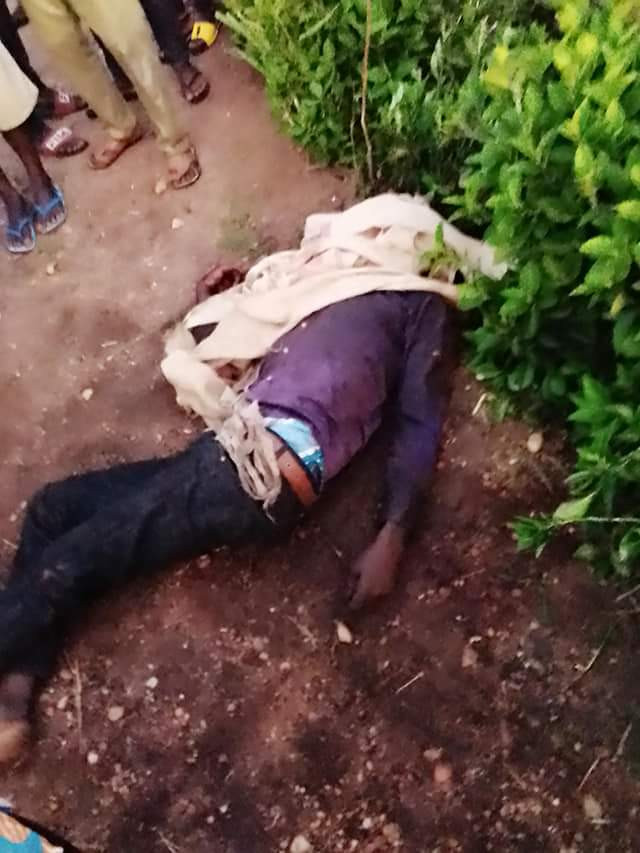 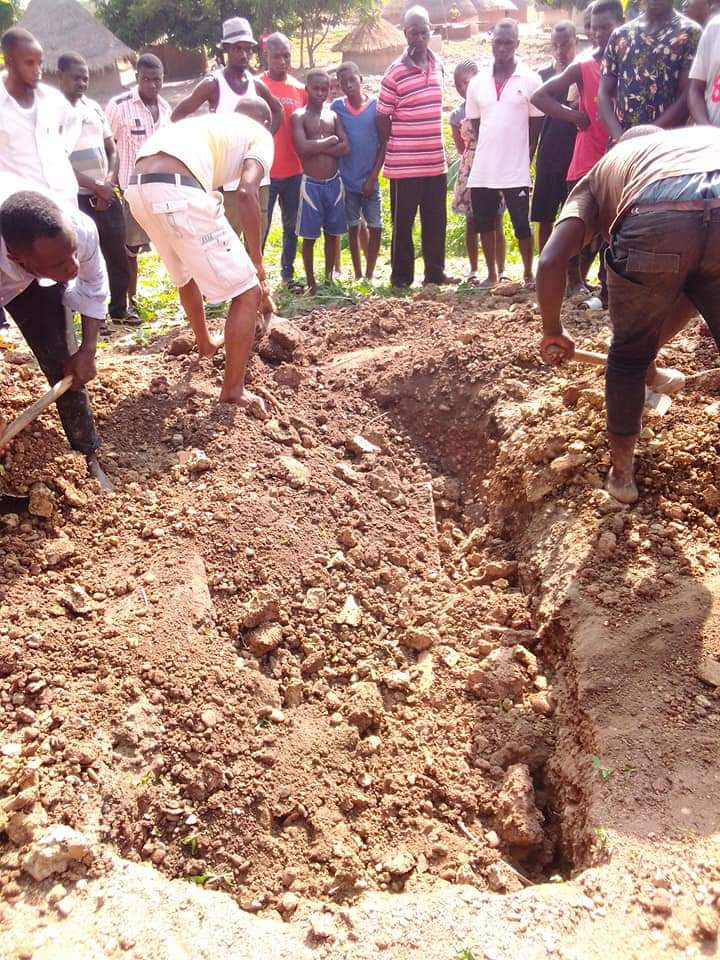