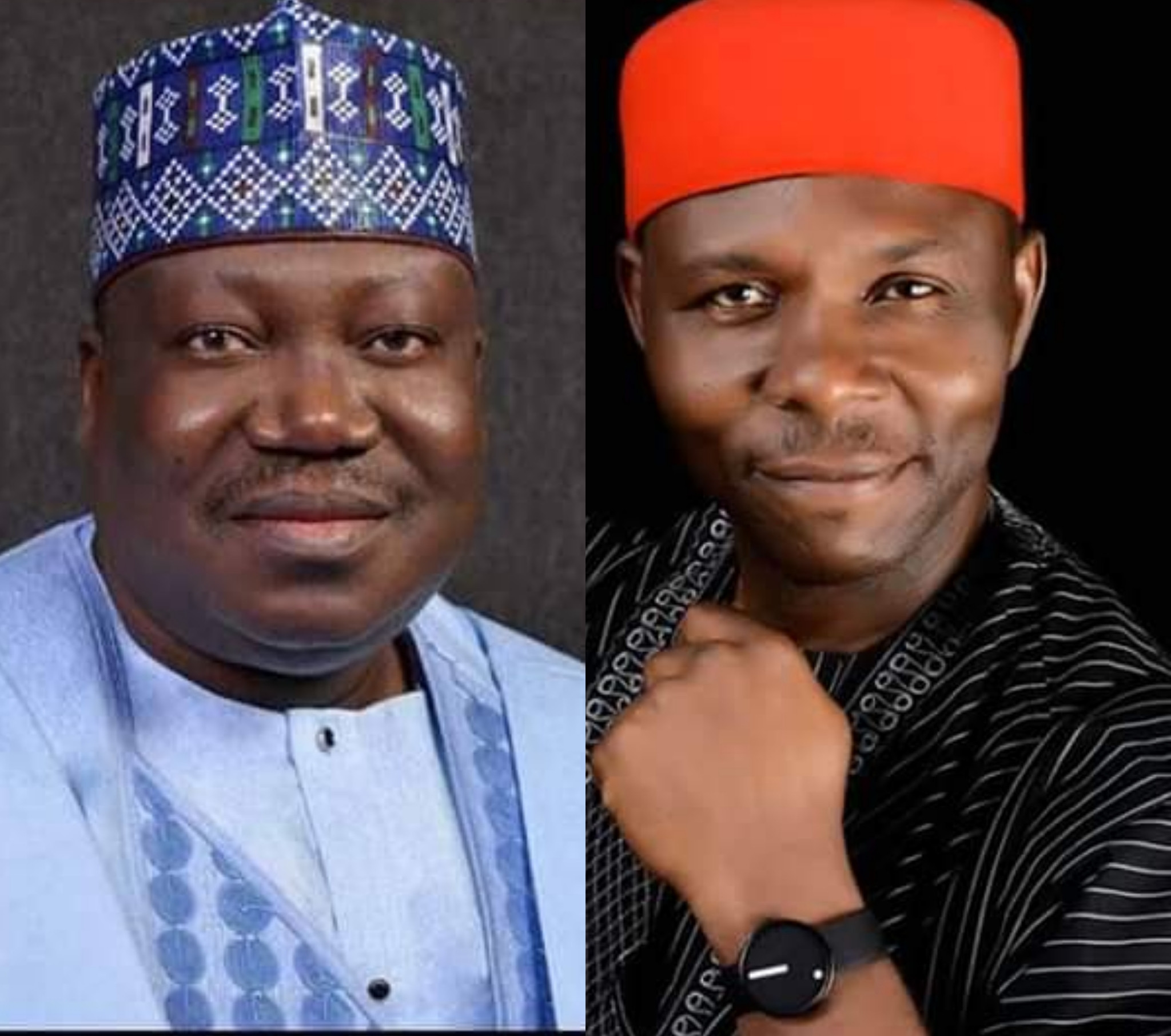 Senator representing Enugu north, Chukwuka Utazi says that Africans do not marry for love, but simply to have children.  Utazi said this while contributing to a debate on a bill seeking to prevent, control and manage sickle cell anaemia in the country, on Tuesday, May 12.  Utazi, a Peoples Democratic Party (PDP) senator further stated that it is painful to realise that some people cannot marry their main choice because of blood group. “This bill is taking me down the memory lane because I’m an AS carrier and when I was about getting married, several years ago, I moved into this orbit and I know what I went through because I was in love. I knew the trauma. After that incident, for five years I didn’t come out of it,” he said. “So I am speaking from experience and I know how it pains that you have made a choice and you discover that the choice can’t work. Because in Africa, we marry for children, we don’t marry for love.”  The Senate President Ahmad Lawan interrupted him at this point, saying: “Senator Chukwuka Utazi, I think you should be speaking for yourself.”  Utazi continued saying: “In the developed world, particulars of a child’s blood group is given at birth. ”A test is done to show the blood group, the genotype before leaving. In the birth certificate of the child, all those things are put in place. ”We should not be waiting for when people want to go and marry, that is when they will start checking their genotype and their blood group, it shouldn’t be.”  Also speaking on the matter, Biodun Olujimi, senator representing Ekiti south, asked Nigerians to look at ways of addressing health needs. “The time has come for us to look inwards to solve some of these health needs and also support institutions that are doing so. Going forward we need to take serious blood testing for intending couples,” Olujimi said. “We will not allow love take away the best part of our marriages.”  The bill which is being sponsored by Sam Egwu, senator representing Ebonyi north, passed second reading after it was put to a voice vote by Lawan. The post Speak for yourself – Senate President tells Enugu Senator who said “Africans marry for children not love” appeared first on Linda Ikeji Blog.