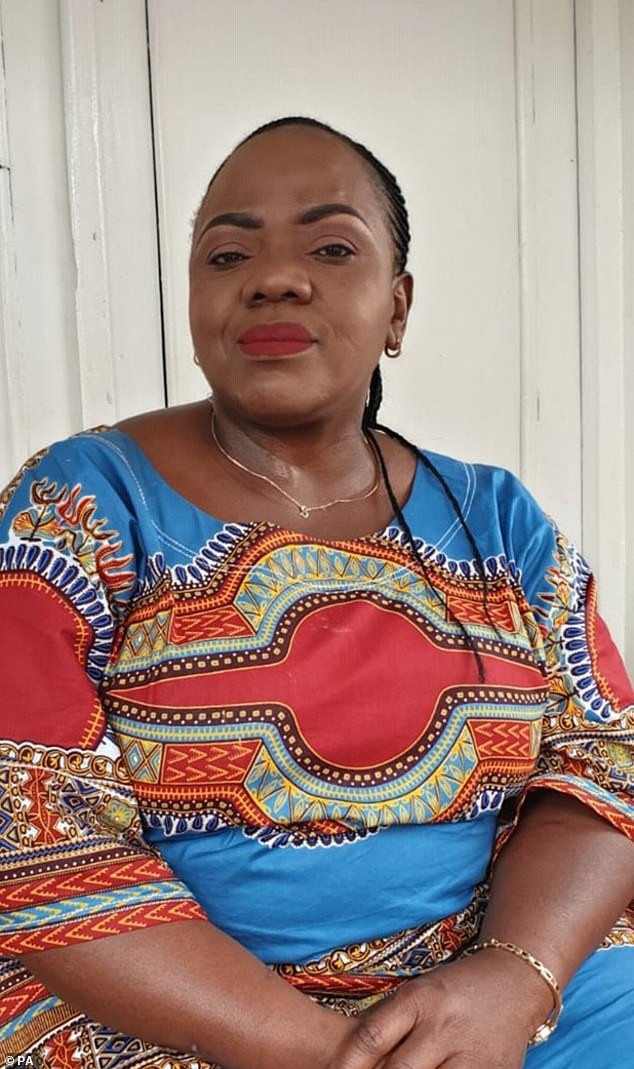 A railway ticket officer has died from Covid-19 after a man who claimed to have the deadly bug spat at her and a colleague at London Victoria Station.  Belly Mujinga, 47, was working at London’s Victoria Station in March when a man spat and coughed at her and a colleague. Within days of the incident, both women fell ill with the virus. Ms Mujinga, who had underlying respiratory problems, was admitted to Barnet Hospital and put on a ventilator but died on April 5, her trade union, the Transport Salaried Staffs Association said. It was also disclosed that only ten people attended her funeral. The union has reported the incident to the Railways Inspectorate, the safety arm of the Office for Road and Rail (ORR), for investigation and is taking legal advice on the situation. We are shocked and devastated at Belly’s death. She is one of far too many frontline workers who have lost their lives to coronavirus. Sadly, Belly’s is just one of many family tragedies where children have had their parents taken away from them. However, there are serious questions about her death; it wasn’t inevitable.As a vulnerable person in the ‘at risk’ category, and her condition known to her employer, there are questions about why she wasn’t stood down from frontline duties early on in this pandemic. Rather than talking about the easing the lockdown, the government must first ensure that the right precautions and protections have been taken so that more lives are not lost. British Transport Police have now launched an investigation into a report of two members of rail staff being spat at while working at London Victoria station on 22nd March. One of the victims, a 47-year-old woman, very sadly died in hospital on April 5th. Her husband Lusamba, 60, told the Mirror Ms. Mujinga had asked for a back-office job as the pandemic grew. He said: “It’s terrible to lose the person you love so quickly.“We are sure she got the virus from the man who spat on her, and it could have been so easily avoided.“He just shouted at them, ‘What are you doing here?’ and then spat over them deliberately. Belly was so upset and so scared.” Her daughter, Ingrid, 11, reportedly had a final video call from her mum before she became seriously ill and later died. 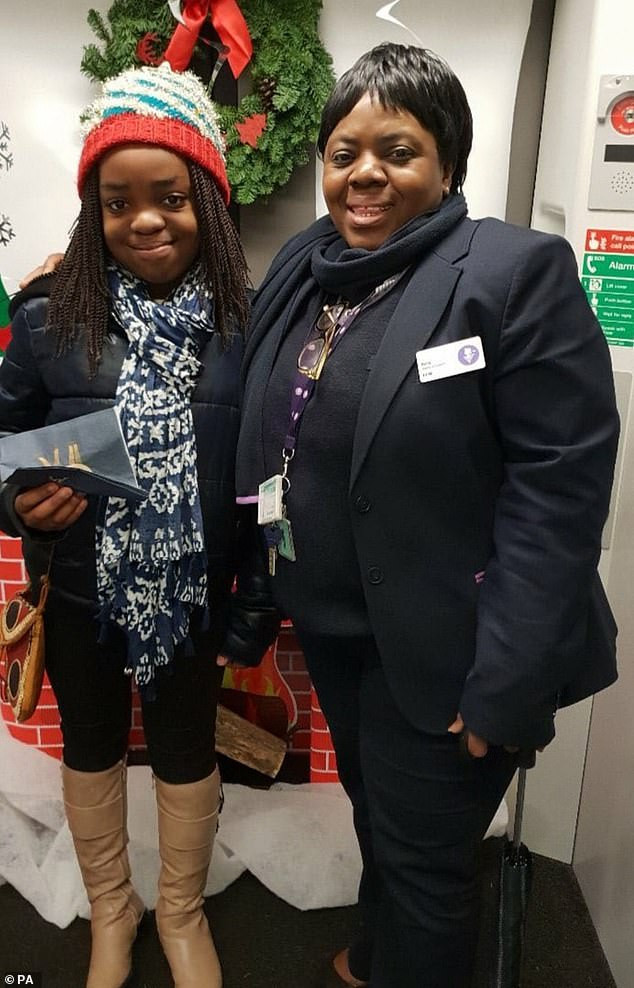 The post Train station worker dies of Coronavirus after passenger claiming to have virus spat at her and a colleague appeared first on Linda Ikeji Blog.