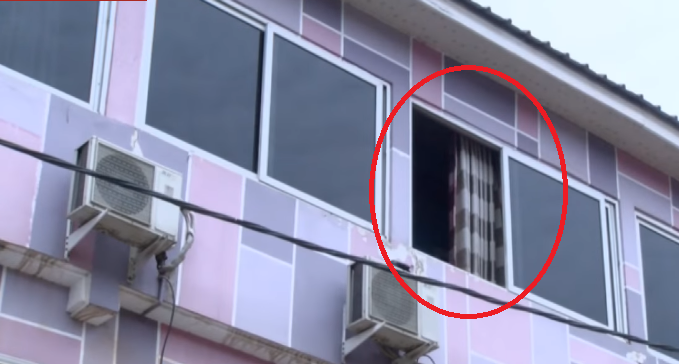 The Asokwa District Police Command in Ghana have arrested eleven sex workers after one of them allegedly pushed her client to his death from a hotel window in Kumasi. The incident happened on Sunday, 10 May 2020, at Anidaso Hotel in the Kumasi metropolis of the Ashanti Region. The victim believed to be in his 30s was alleged to have been pushed from the hotel window, where he had gone to enjoy the services of one of the sex workers.  An eyewitness said the man was naked and was still wearing a condom when he landed to death. The onlooker said they first heard loud voices at the hotel, and taught it was the usual altercation between the prostitutes until they confirmed that somebody had died.  Preliminary investigation by police revealed that the man who wasn’t regular customer at the hotel, had threatened to kill the sex worker. Speaking with Joy News, Superintendent Christopher Owusu Mpianin, the Asokwa District Police Commander confirmed that Police is investigating the matter to determine how the man really died. The body of the deceased has been deposited at the Komfo Anokye Teaching Hospital morgue for identification and autopsy. Watch the video from scene below. The post Ghanaian sex worker allegedly pushed her customer to death from hotel window while he still had a condom on (video) appeared first on Linda Ikeji Blog.