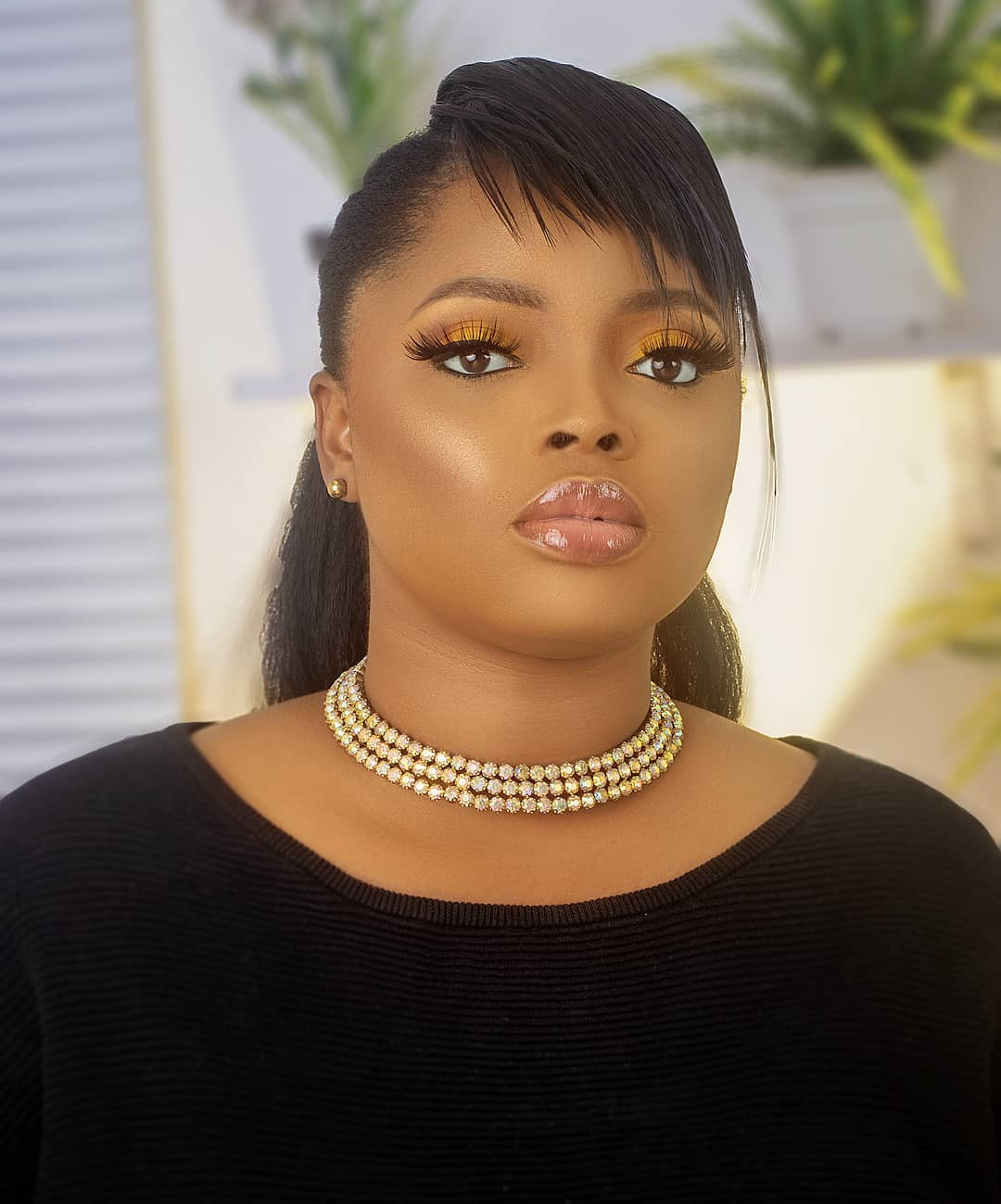 Nollywood actress, Juliana Olayode popularly known as Toyo Baby has reiterated her stance on sexual purity years after she ignited a row of controversy with her “virginity movement”.  The actress who shared her view in an Instalive chat, recalled losing her virginity to her music teacher. She however stated that the act never stopped her from joining the sexual purity movement.  She also disclosed that she is currently in a relationship where she doesn’t have sex with her partner. Juliana Olayode insisted that she believes that sex is meant for marriage and not meant to be given away before that.  The actress further stated that she will hold on to her view and will not allow anything sway her off.  Watch the video below;       View this post on Instagram         . . The actress reiterated that she took the decision of abstaining from sex even though she’s not a virginA post shared by Lindaikejiblog (@lindaikejiblogofficial) on May 14, 2020 at 6:52am PDTThe post I don’t have sex with my partner even though I’m not a virgin – Actress Juliana Olayode “Toyo Baby” speaks on sexual purity (video) appeared first on Linda Ikeji Blog.