‘I don’t want to suffer on earth and suffer in hell’ – Liberian dancehall star, Canc Queen quits music as she gives her life to Christ 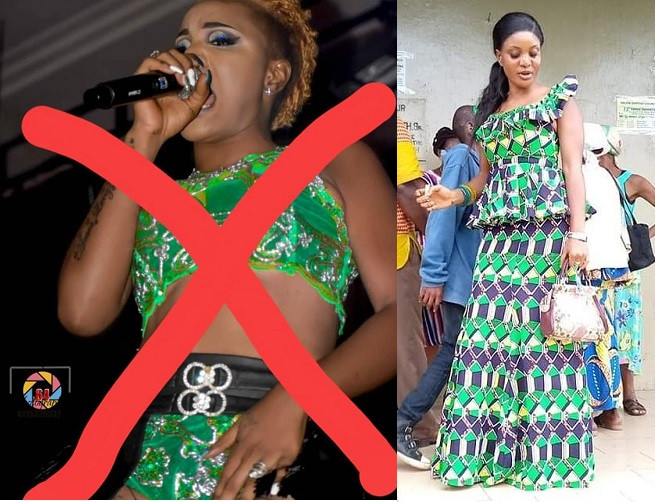 Liberian dancehall singer, Canc Queen has announced her exit from the music business after giving her life to Christ.  Canc, who was one of the top dancehall stars in Liberia made the shocking news to her fans via her social media accounts last night, as she reminisced about her life experiences in a series of posts.  The ‘Dem girls’ singer revealed that she took the decision to quit music and turn over a new leaf after surviving three near-death experiences.  In her words, she said: ‘I had an accident and broke every part of my body, yet still u heal the first time, the second time I was nearly gang-raped, and now the 3rd food poisoned, what king of God are u. ‘ Canc, who is now using social media pages to win souls for Christ, also admitted that music wasn’t her calling and that it only made her famous in the wrong way .  Informing her fans on Facebook, she wrote: ‘Sorry fans for disappointing u but, I dont want to suffer on earth and suffer in hellI pray as I have made my decision to follow christ let me not leave him to come back to this kind.Many people will not understand why in a short time a change, because what u want is not what God wants for u.I’m no longer ur dancehall queenPls call me CanC queen cause I’m now the queen of my father that is in heaven.I mean Jesus christ the son of God that died for all my sins for me to be saved.’ See other posts below. 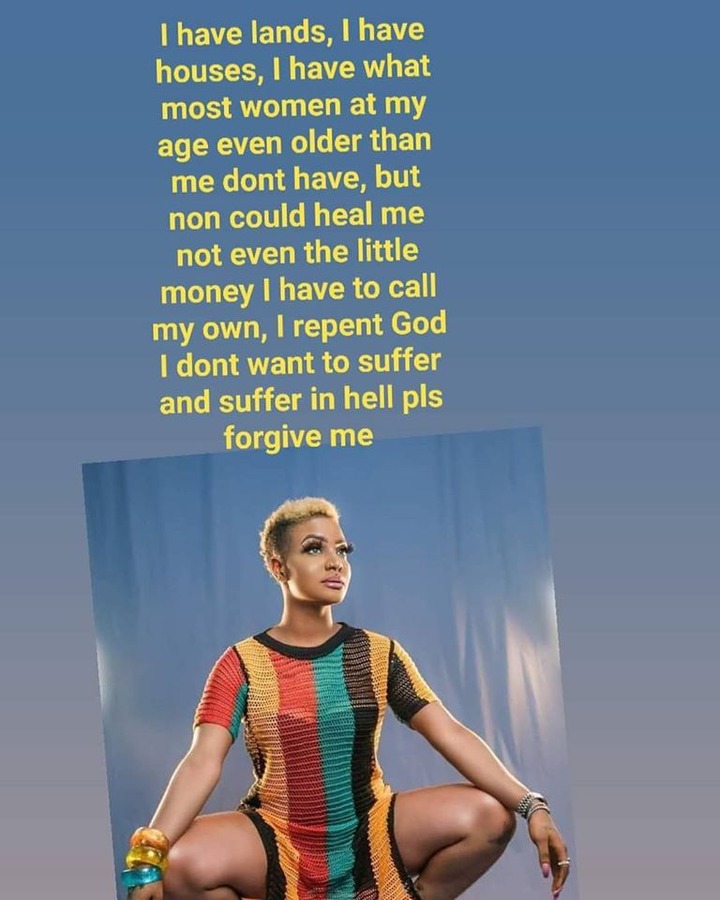 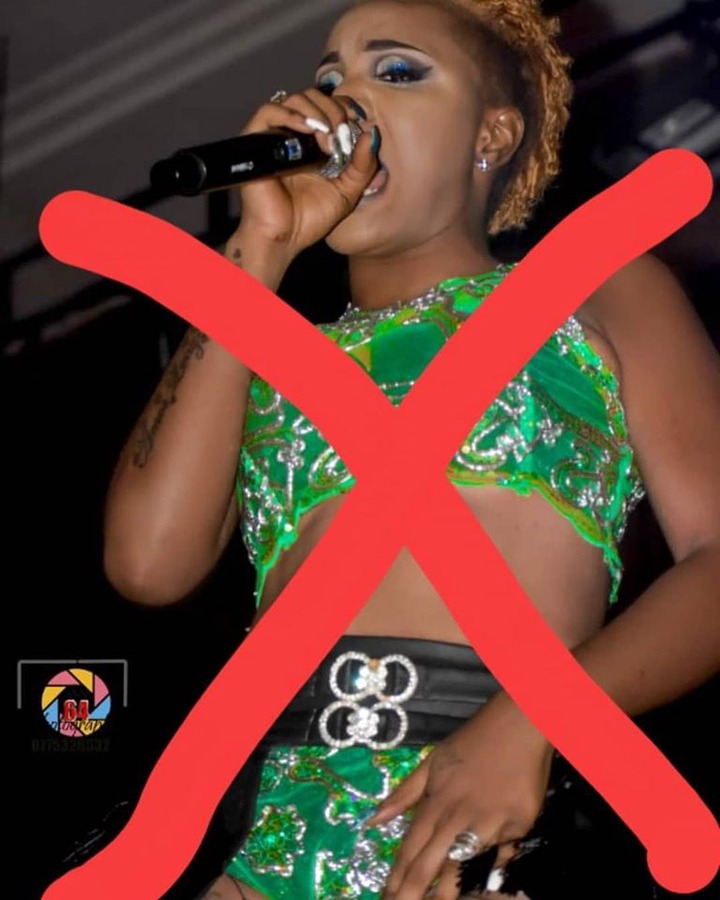 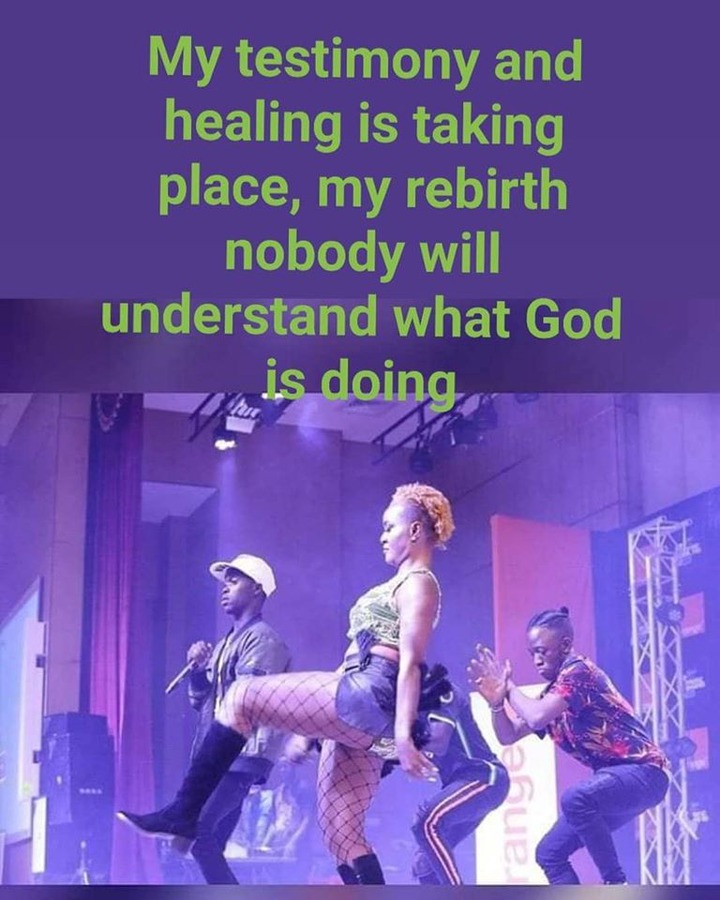 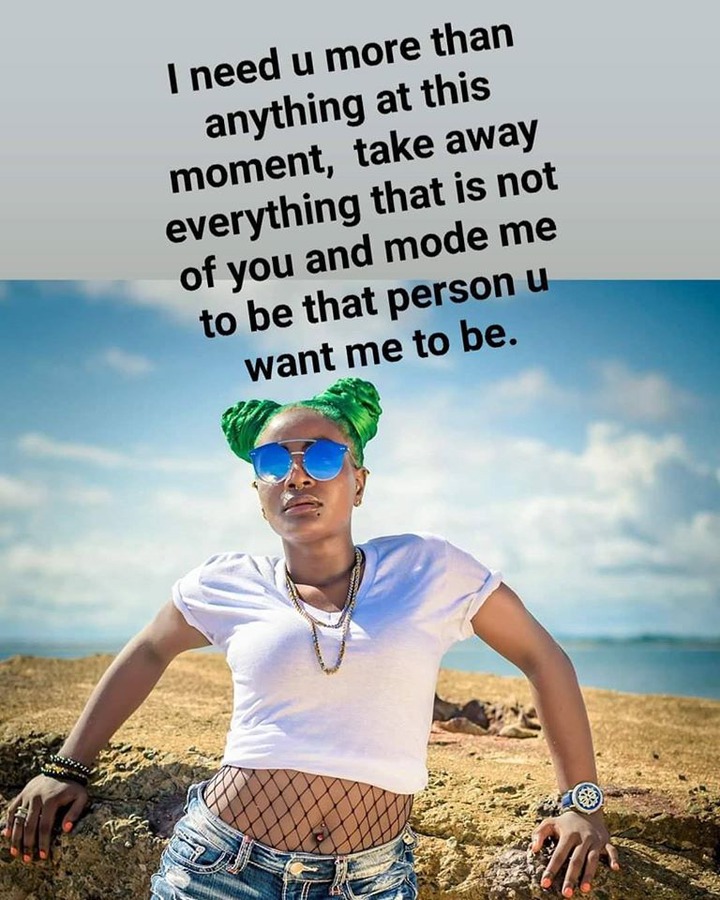 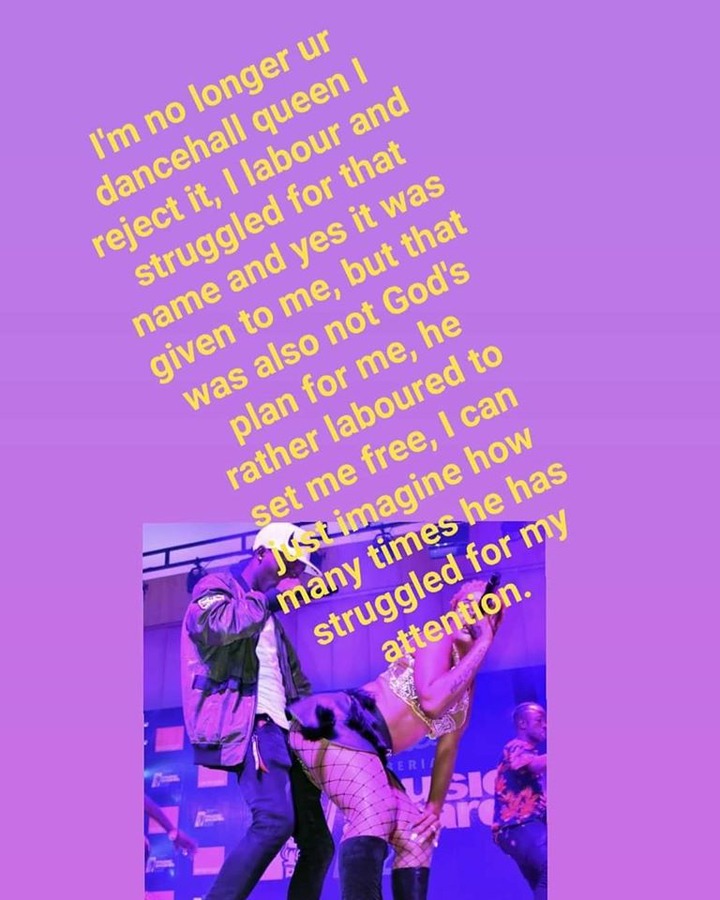 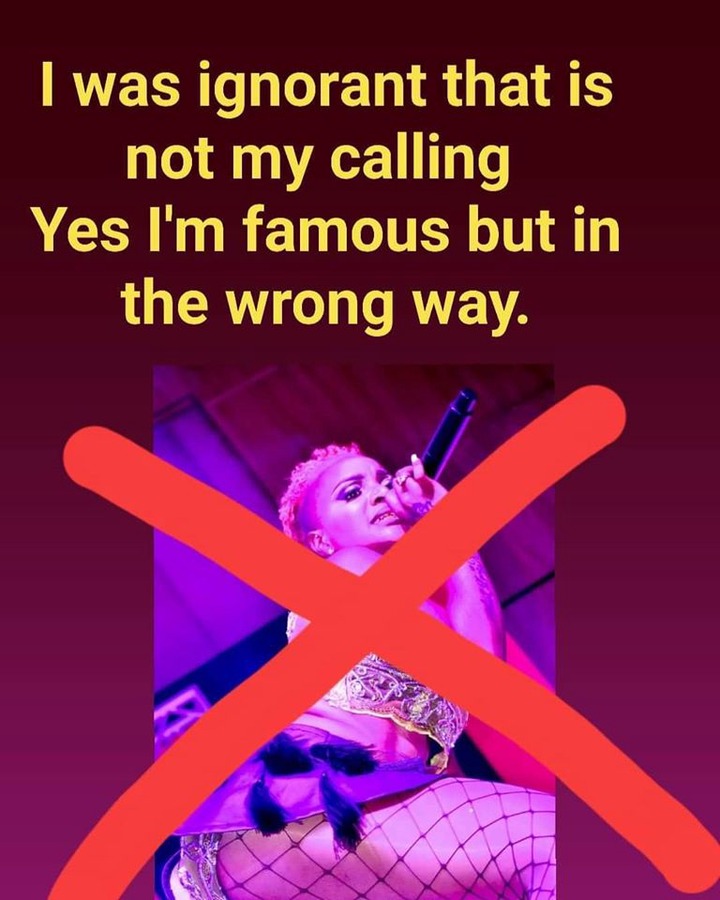 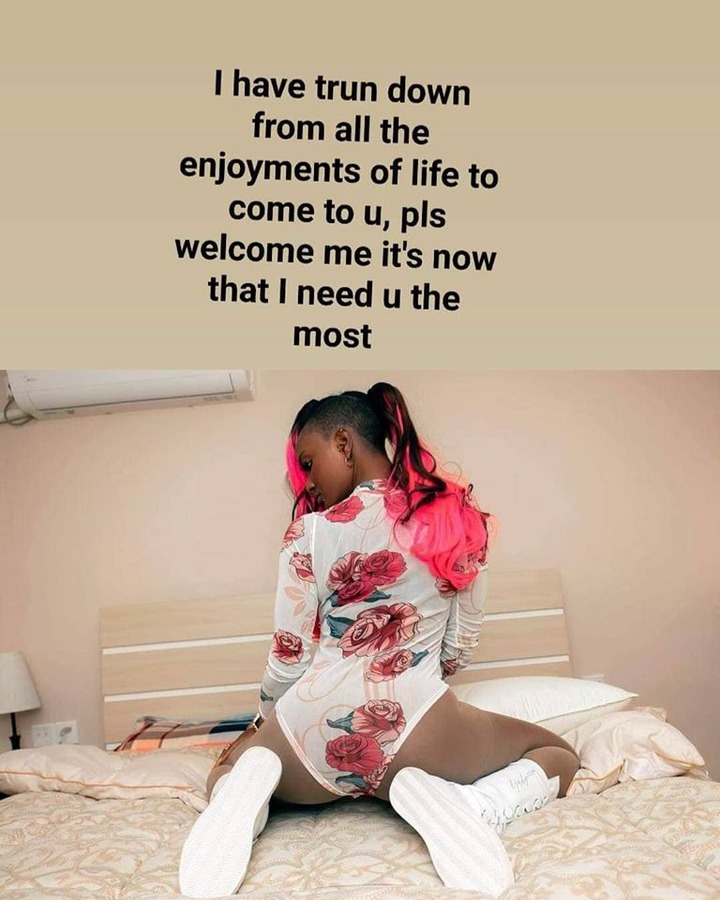 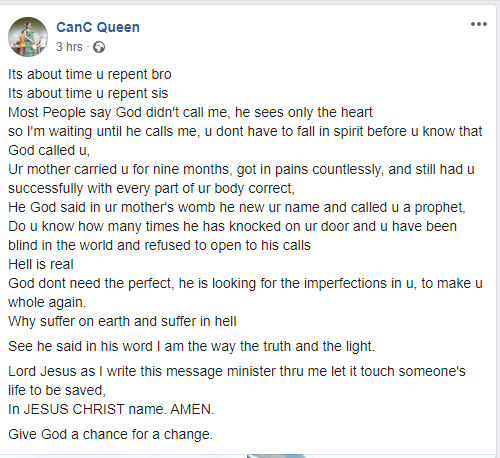 The post ‘I don’t want to suffer on earth and suffer in hell’ – Liberian dancehall star, Canc Queen quits music as she gives her life to Christ appeared first on Linda Ikeji Blog.