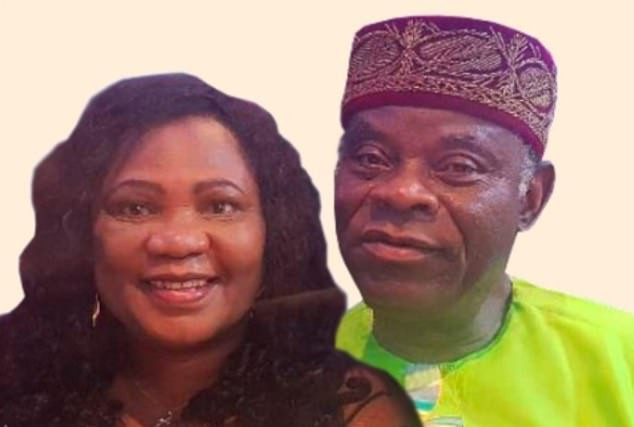 A Nigerian couple residing in the United Kingdom have died ten days apart after contracting the deadly Coronavirus. Dr.James Oniah, a 79-year-old retired radiologist, died on April 24 after battling with the virus while his wife, 61-year-old Mary, who is a care home director, died on May 4. 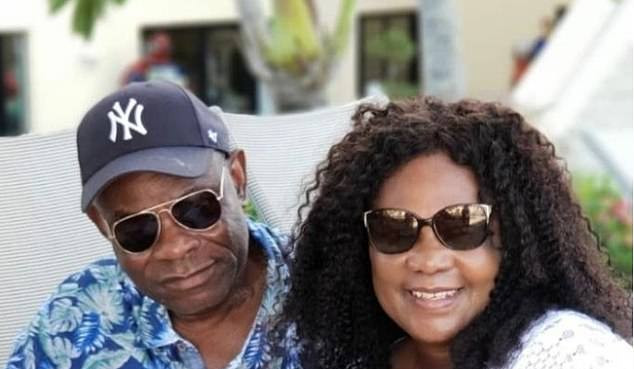 It is believed that Mrs. Oniah contracted the virus during her job as a Regional Director for a care home provider before her 79-year-old husband was also struck down. They both died at King George Hospital in Ilford, East London. One of the three children of the couple, Oke Oniah, told UK press that his family is still coming to terms with their tragic deaths. Late Dr. Oniah hailed from Onitsha in Anambra state and had studied at the University of Sussex. He worked in several hospitals as an agency radiologist before recently retiring. His wife, late Mary trained as a nurse and a midwife at the University Teaching Hospital (UTH) in Lusaka, Zambia and St Georges and Roehampton University Teaching Hospital in South London and palliative care nursing at City, University of London. The post UK-based Nigerian couple die ten days apart from COVID-19 appeared first on Linda Ikeji Blog.