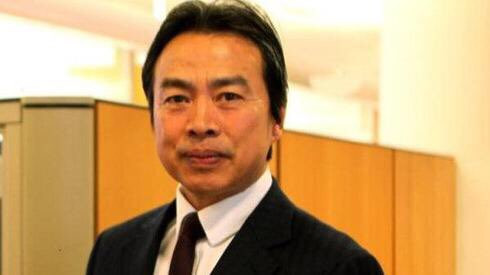 Du Wei, the Chinese Ambassador to Israel, was found dead in his apartment in a Tel Aviv suburb in the early hours of today Sunday May 17. Wei, 58, was found dead on his bed and appears to have died in his sleep. He was appointed as China’s envoy to Israel in February this year.  Wei left behind a wife and a son.  The Israeli police have launched an investigation into his death. More details later.    The post Chinese Ambassador to Israel, Du Wei, found dead in his home in Tel Aviv appeared first on Linda Ikeji Blog.