A 24-year-old woman and a young boy reportedly died after they drowned in a pool at the home of former Los Angeles Dodgers player Carl Crawford on Saturday afternoon. According to TMZ, Crawford was hosting a small gathering of six people at his home in Houston, when the tragic incident occurred. 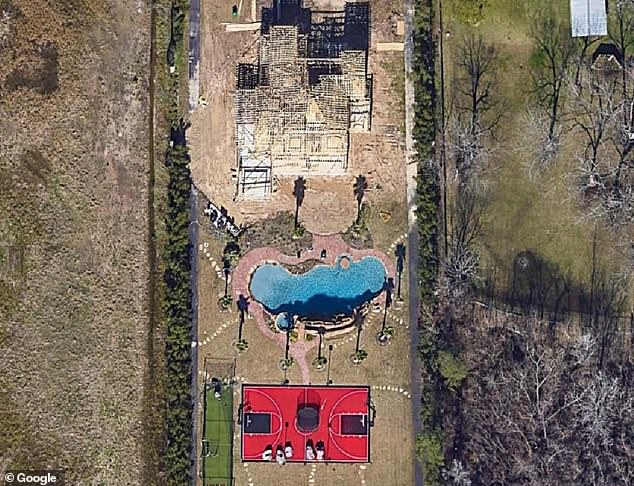 The little boy is believed to have wandered off and fallen into the swimming pool located in the back of the house and started having trouble breathing. In an attempt to save him, the woman identified by friends as Bethany Lartigue, reportedly jumped into the pool. Both sadly drowned. Crawford tried reviving both Lartigue and young boy, but was unsuccessful, according to TMZ. Bethany Lartigue  A series of clips posted on Instagram Story by rapper Erica Banks, show her and Lartigue partying with the sportsman and friends on Friday night. They posted a tag of Houston, Texas, and can be seen twerking, smoking, and holding up a bottle of Hennessy while celebrating Erica’s music success. On Sunday, Banks shared a post on Instagram featuring a series of videos of her and Lartigue, as she paid tribute to the tattooed beauty.She wrote: “i can’t believe this man, you promised you’d never leave my side, we said we’d die together. you made me love myself more, you always told me i was your favorite person, & you made my life 10x more fun, even if it was just goin down the street for food. ppl always say they loved our chemistry man. you were the only person i wanted. we were so happy. thank you so much for coming into my life and making me your special girl. forever my love @geaux_yella.” 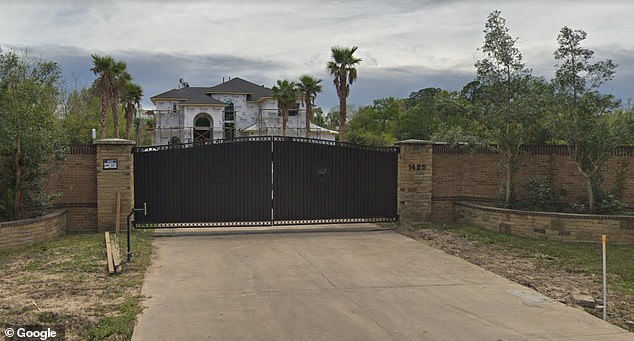 Houston police said the victims were taken to the hospital where they were declared dead. Sources told TMZ that Lartigue was taking care of the boy that day.The post Woman, 5-year-old boy drown in ex-baseball star Carl Crawford’s pool at his home in Houston appeared first on Linda Ikeji Blog.