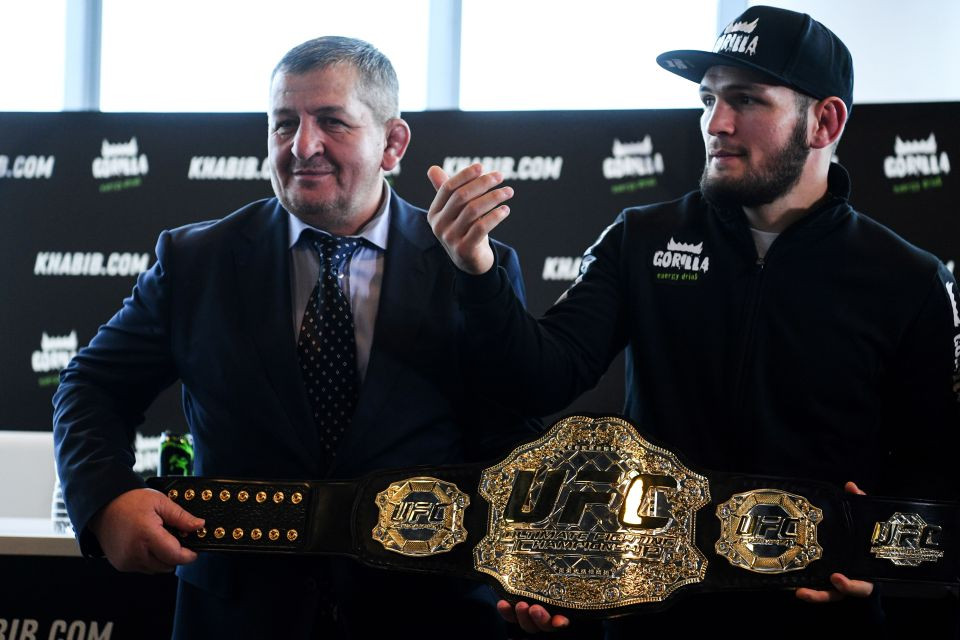 UFC Champion Khabib Nurmagomedov, who rose to prominence in 2018 after defeating Conor McGregor at UFC 229 has revealed his father is in critical condition after contracting Coronavirus.According to Khabib, who has 28 wins and no losses, and is the longest active undefeated streak in MMA, the deadly disease is seriously ravaging his family members and friends.Writing in his native Russian on Instagram, Khabib explained how his father, Abdulmanap, underwent heart surgery after suffering complications from COVID-19. 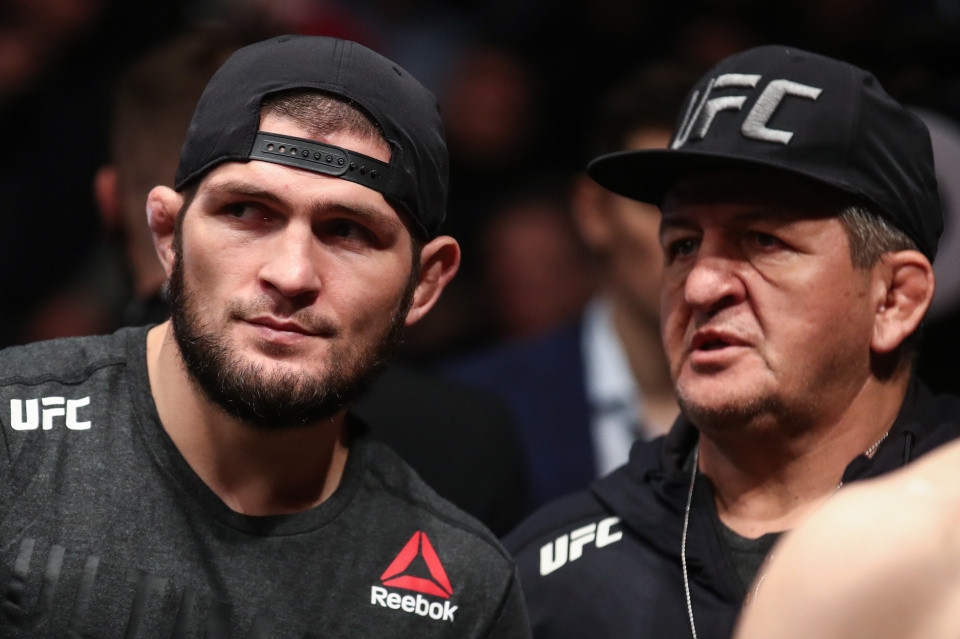 “In my personal case, I’ve had more than 20 people sick from my family,” Nurmagomedov said, according to ESPN’s translation.“More than 20 people were lying in the ICUs. And many of them are no longer among us.“Many acquaintances have died, many parents of my relatives. Everybody is having a hard time dealing with it.“There is a lot written on the internet about my father. My father, right now, is located in a hospital.“He is in critical condition as a result of this virus. It impacted his heart because last year he had a surgery there, and right now, they did another surgery.“He is in a very difficult situation, very difficult. We are asking Allah that he returns him to us.”  Khabib’s rival, Conor McGregor, after learning of Khabib’s father’s condition, prayed for his full recovery.  Taking to social media, McGregor wrote;“Praying for the recovery of Abdulmanap Nurmagomedov,” McGregor wrote.“A man responsible for more World champions, across multiple fighting disciplines, than we even know. A true martial genius! Very saddened upon hearing this news tonight. Praying for the Nurmagomedov family at this time.” The post 20 people from my family have suffered from Coronavirus’ – UFC Champion Khabib Nurmagomedov reveals his father is in critical condition with the virus appeared first on Linda Ikeji Blog.