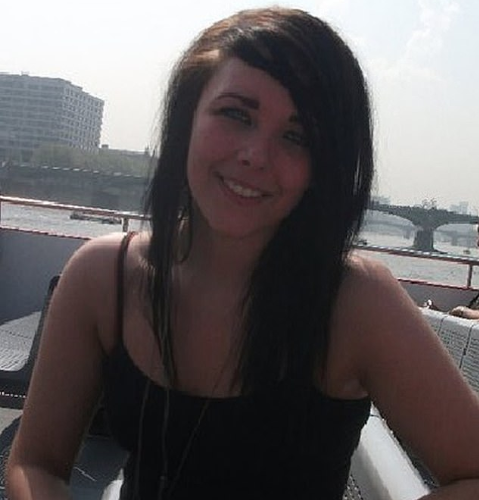 A woman whose charred and dismembered body was found in suitcases dumped in a forest, has been identified as 28-year-old Phoenix Netts. The young woman was reportedly killed at a women’s refuge in Birmingham where she had been living for some months. Police fear the victim had been “sawed in half” before being burned. The suspect, 27-year-old Gareeca Gordon, who was charged with her murder last week, also lived at the seven-bed HMO in the Lozells area of the city, neighbours say. Gordon, a Jamaican national who lives in Birmingham, was remanded in custody and charged with murder. Father of two Mahesh Sorathiya, 38, from Wolverhampton was charged with assisting an offender. He was today granted bail. Ms Netts last-known whereabouts date back to mid-April. Her phone, which had gone unanswered, was said to have disconnected last Tuesday. 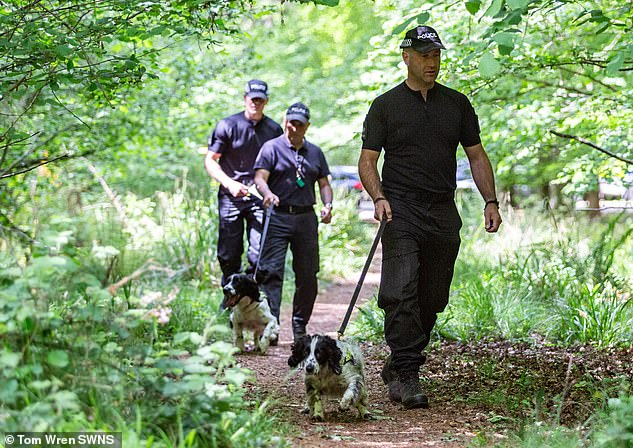 Ms Netts was reportedly dismembered with a circular saw before being packed into cases. Her family today said they were “devastated” by her death. They said in a statement released by West Midlands Police: “As a family we are devastated with what has happened to Phoenix. “We ask most humbly that our family’s privacy is respected whilst we grieve and come to terms with the loss of Phoenix in such tragic circumstances. “Whilst we understand this is a news story, we hope everyone can understand why we need to be left alone at this very difficult time. “We have family and good friends supporting us and our thanks go out to all of them. “We would also like to thank all the police officers involved in the investigation for their hard work and sensitivity.” A neighbour said five women had been living at the property – but only four in recent weeks. 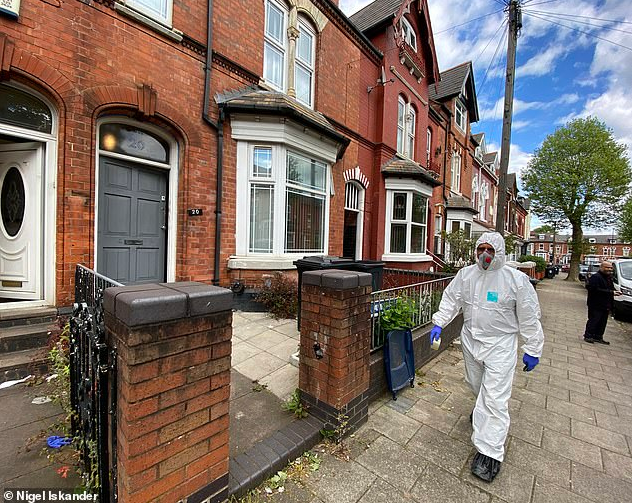 He said: “There was a white British woman living in the front bedroom on the first floor but I haven’t seen her in weeks. Definitely not in the last month. “I saw Gareeca – she would keep her bike locked up outside the house. She was a mixed race Caribbean woman. She wasn’t fat, she wore glasses – just normal sized. She lived on the first floor as well. “We didn’t have a clue about what had gone on until the forensics and police turned up on the 13th. They’ve been bringing out bags and bags of evidence since. “The strange thing is the walls are paper thin. If there was a fight, I’m just I would have heard it. That’s what is baffling me” Another neighbour added: “There’s a lot of women who come and go from that house. It’s a women’s refuge – so they are all running from something. “There are no men allowed. You hardly ever see men going in there. “I’ve been told that the victim lived in the house – I thought it was the girl who lived on the ground floor because I hadn’t seen her for a while. Thankfully, I saw her the other day. “One of the middle bedrooms is where the police have been concentrating. There has been a lot of activity in there.”  The post First photo of woman who was chopped in half and her torso dumped in suitcases appeared first on Linda Ikeji Blog.