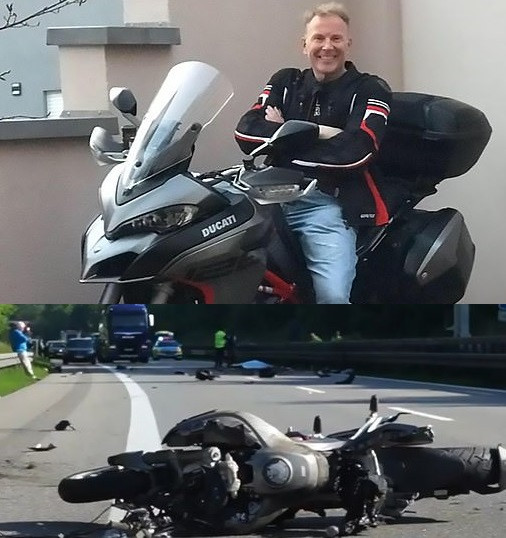 Prince Otto of Hesse has been killed in a tragic Ducati motorbike crash in Germany. The 55-year-old died in a horror smash near Lindau and Lake Constance, in the southern state of Bavaria, on Sunday, March 17. He reportedly crashed his €20,000 motorbike into the guard rail near Lake Constance 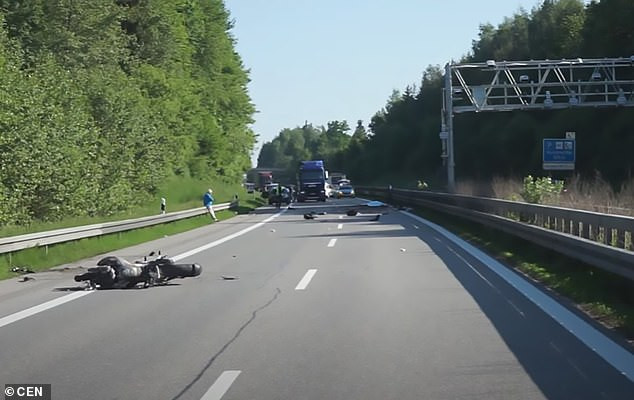 According to the German newspaper Bild, Prince Otto hit a barrier at speed and suffered multiple injuries. He died at the scene, leaving four children Prince Max, 21, Princess Elena, 20, Prince Moritz, 13, and Prince Leopold, 11, who all he welcomed with his ex-wife, Carla Blickhaauser.   The cause of the accident is yet to be revealed, but the motorbike is thought to have started swerving after overtaking another vehicle at high speed. 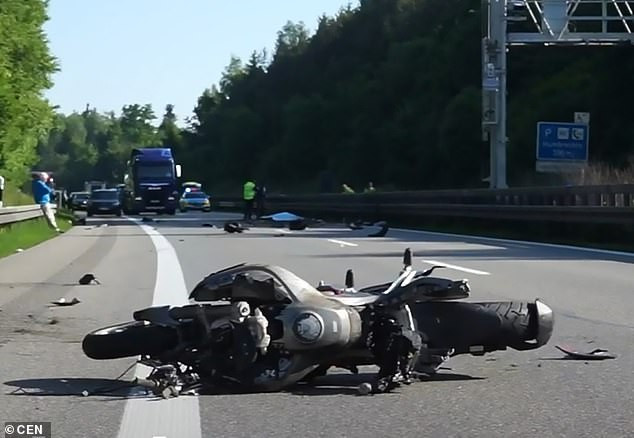 ‘For reasons not yet known, the rider lost control of his vehicle, started to swerve and crashed into the guard rail,’ a police report says.   The prince who was a huge fan of sports cars and motorbike recently shared a picture of himself posing on the Ducati motorbike that he was riding at the time of the fatal crash. 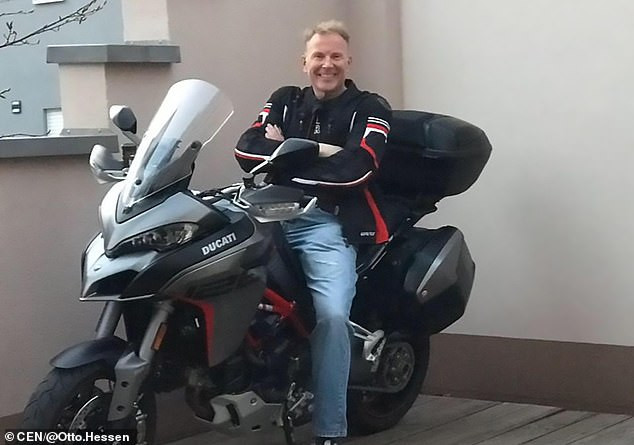 Otto was the second son of William of Hesse-Philippsthal-Barchfeld, the current head of the Hesse-Philippsthal family, and was also a descendant of King Frederick William III of Prussia and of William V of Orange-Nassau. According to German media, Otto is the franchise owner of four McDonald’s restaurants in Ingolstadt.       The post Germany’s Prince Otto of Hesse dies in horror motorbike accident (Photos) appeared first on Linda Ikeji Blog.