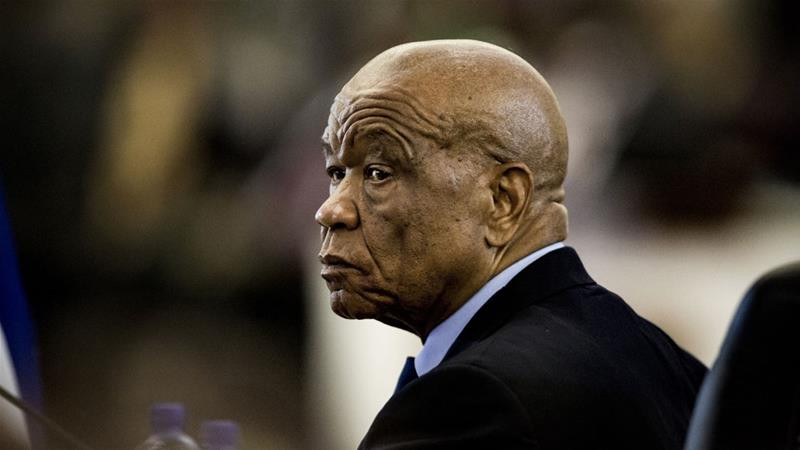 Lesotho’s Prime Minister, Thomas Thabane has formally resigned after months of pressure over his alleged involvement in the murder of his estranged wife. In a televised address Tuesday morning, the 80-year-old said: “I come before you today to announce that the work that you assigned me may not be over but the time to retire from the great theatre of action, take leave from public life and office has finally arrived,” “I plead with the entire nation and leadership to give my successor utmost support and on my part I wish to assure him of my support at all material times. “When I made a voluntary announcement in January this year to retire from office on or before 31 July, I did so with all sincerity because of my full conviction and belief that to everything, there is a season; a time to be born and a time to die, a time to plant and a time to pluck up that which is planted,” he said, quoting scripture. The official resignation comes after Thabane repeatedly said that he would retire due to old age. His former wife, Lipolelo, was shot by gunmen shortly before his inauguration as the Prime Minister and weeks before he remarried in 2017. The former couple were separated and had been pursuing a divorce before her death. 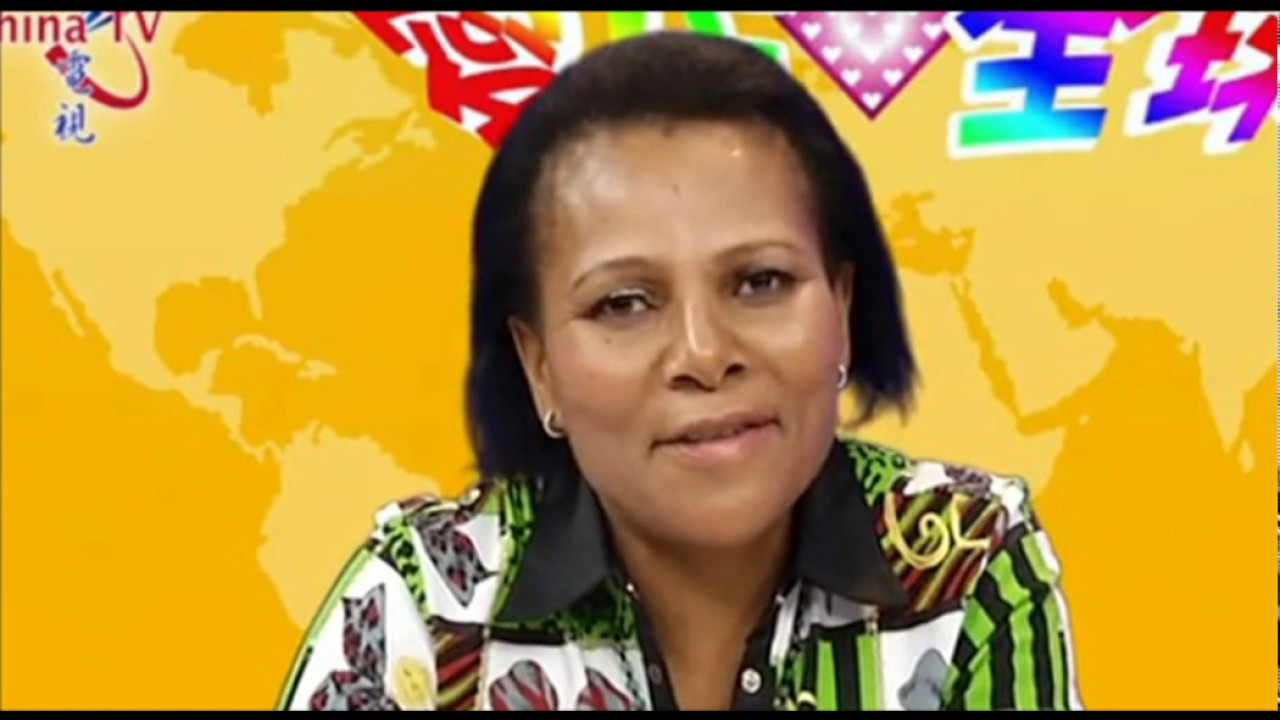 His current wife, Maesaiah Thabane, has been charged in the murder and has been granted bail. 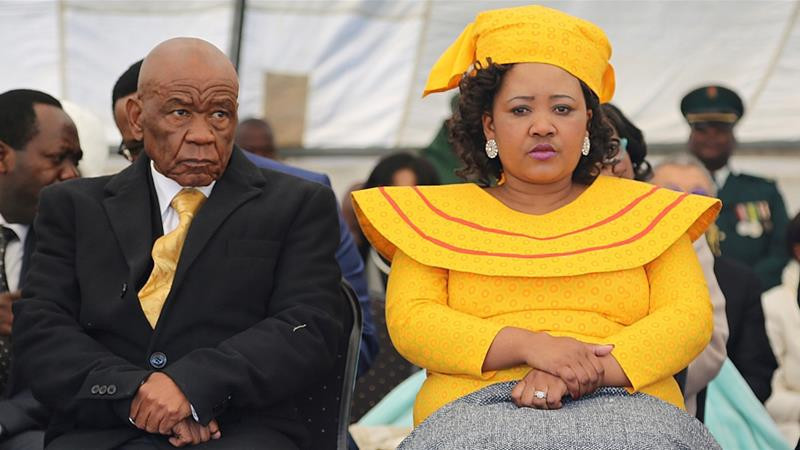 Authorities also wanted to charge the Prime Minister with Thabane’s murder, but he asked the Constitutional Court to stop the courts from trying him for the crime while he remained in office. His retirement means he could now stand trial.  Finance Minister Moeketsi Majoro, 58, is expected to replace him with his inauguration to take place on Wednesday.The post Lesotho Prime Minister, Thomas Thabane, 80, resigns over alleged involvement in murder of estranged wife appeared first on Linda Ikeji Blog.