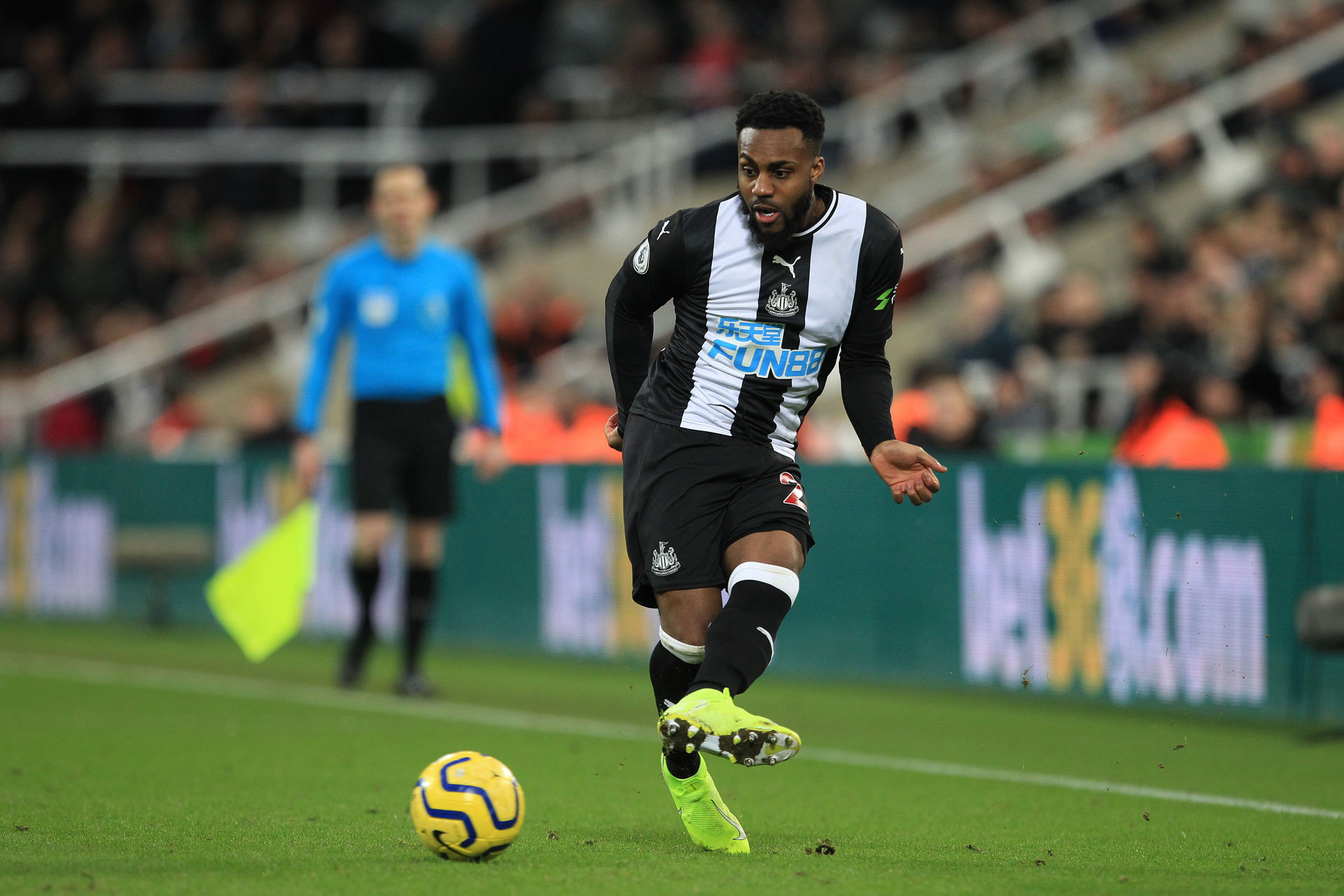 Danny Rose, who plays as a left-back for Newcastle United on loan from Tottenham Hotspur believes Premier League players are being treated as “lab rats” and ‘guinea pigs’ as they gear up for a return to football during the Coronavirus pandemic. Clubs are due to resume training on Tuesday and Wednesday for socially-distanced sessions but the England international, who has been a vocal critic of the plan to resume the top flight remains skeptical. “I’m dying to get back to football but just with the things that are happening right now, people are going through this coronavirus pandemic a lot worse than me, I don’t want to be complaining about everything,” the England defender told The Lockdown Tactics podcast with Robert Snodgrass and Kris Boyd. “Just off the fact that people are suggesting we should go back to football, like we’re guinea pigs or lab rats. “We’ve going to experiment this phase and see if it works or not. I can just imagine people at home saying, ‘Well they earn that amount of money so they should be going back’.” Rose’s comments come as it was revealed that six people from three unnamed Premier League clubs have tested positive for the virus. The English Premier League is expected to restart in June with games to be played behind closed doors. The post Premier League players are being treated like lab rats and guinea pigs – England star, Danny Rose blasts football return amid COVID-19 pandemic appeared first on Linda Ikeji Blog.