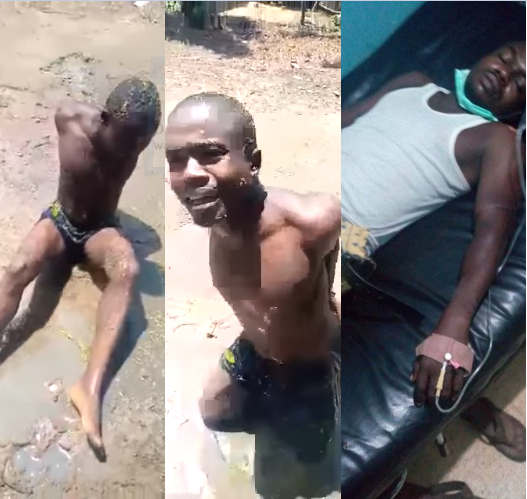 The Police in Ebonyi state says it has arrested 10 people in connection with the torture of a pastor, Okochi Chukwu Obeni. The Pastor was publicly humiliated for a Facebook post criticizing the Afikpo North local government chairman, Hon. Ogbonnia Oko Enyim. 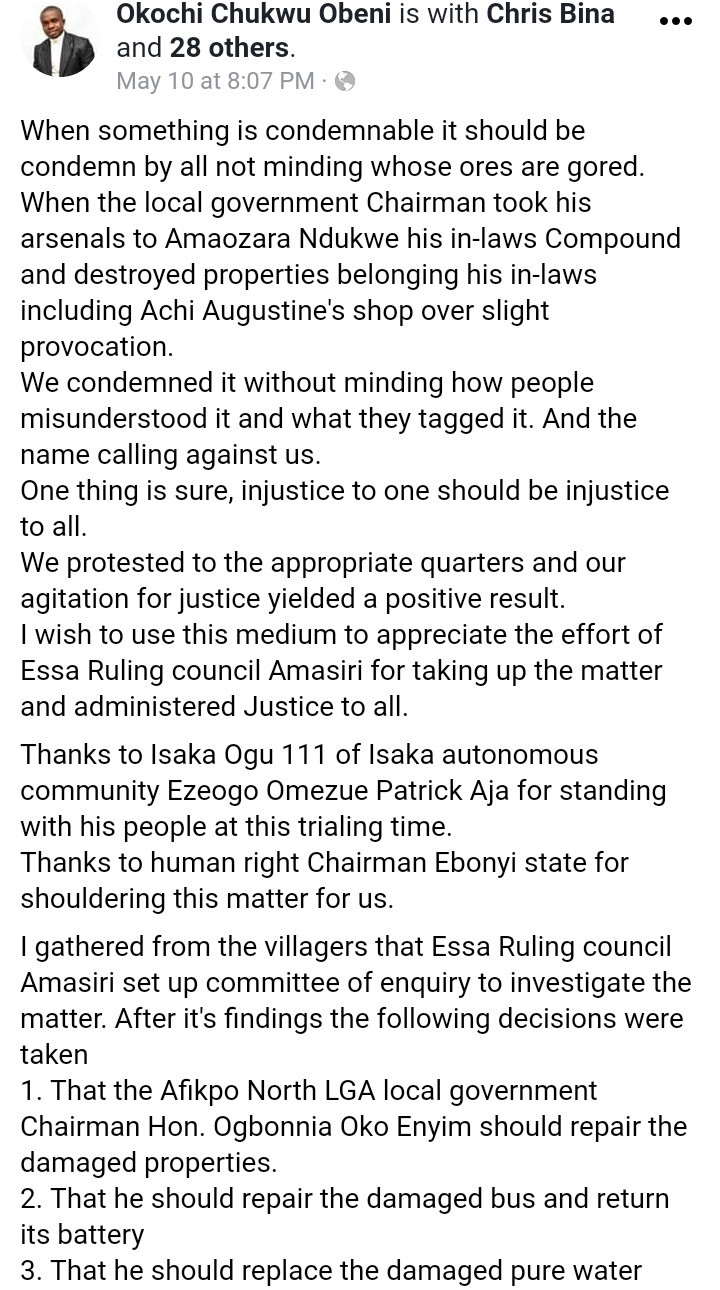 He was tried and punished by the Traditional Council of his Amasiri community known as the Essa and Isi Oru. His punishment included being flogged in public. A video of the cleric being flogged went viral and led to outrage. 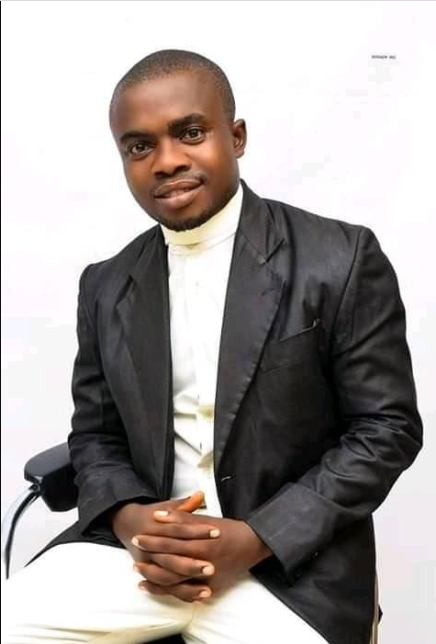 In the video, he was stripped down to his shorts. His hands were tied behind his back, and he was mercilessly flogged. Dirty water, sand, and grass were also poured on him. While he was being flogged in public, he was forced to recant his statement criticizing the LGA Chairman. He ended up in the hospital following the incident and he took to Facebook to say his hand has been paralyzed as a result. Following outcries and condemnations that greeted the incident, the Police on Wednesday, May 20, announced the arrest of Julius Amadi Nyerere and 9 others for the assault. Police Spokesman in the state, Loveth Odah stated this in a statement. “On 14th of May at about 5:pm one Pastor Oko Chukwu Obeni ‘m’ age 30yrs of Ndukwe Amasiri village in Afikpo North LGA of Ebonyi State reported at Afikpo North Division that Isi Oru Age Grade led by one Julius Amadi Nyerere and deputized by one Eze Ogbonna ‘m’ all of the same address dragged him to the Ogo Play ground in the area, tired his both hands to back and flogged him severally with canes which infected multiple injuries all over his body and poured him with filthy water,” the spokesperson said. Mrs Odah said that following the report, the victim was immediately taken to the hospital for proper medical care and he is responding to treatment. “Subsequently, the leader of the Isi Oru Age Grade Mr. Julius Amadi Nyerere and nine others were arrested in connection of the case”, she said. Odah added: ““Meanwhile, the Acting Commissioner of Police in Ebonyi State, DCP Yekini A. Ayoku urged the general public to remain calm as he has ordered a full scale investigation into the matter with a view to unravelling the circumstances that led to such inhuman treatment.”  The post 10 people arrested in Ebonyi state over torture of a pastor who was dehumanized for criticizing a Local Government Chairman in Afikpo appeared first on Linda Ikeji Blog.