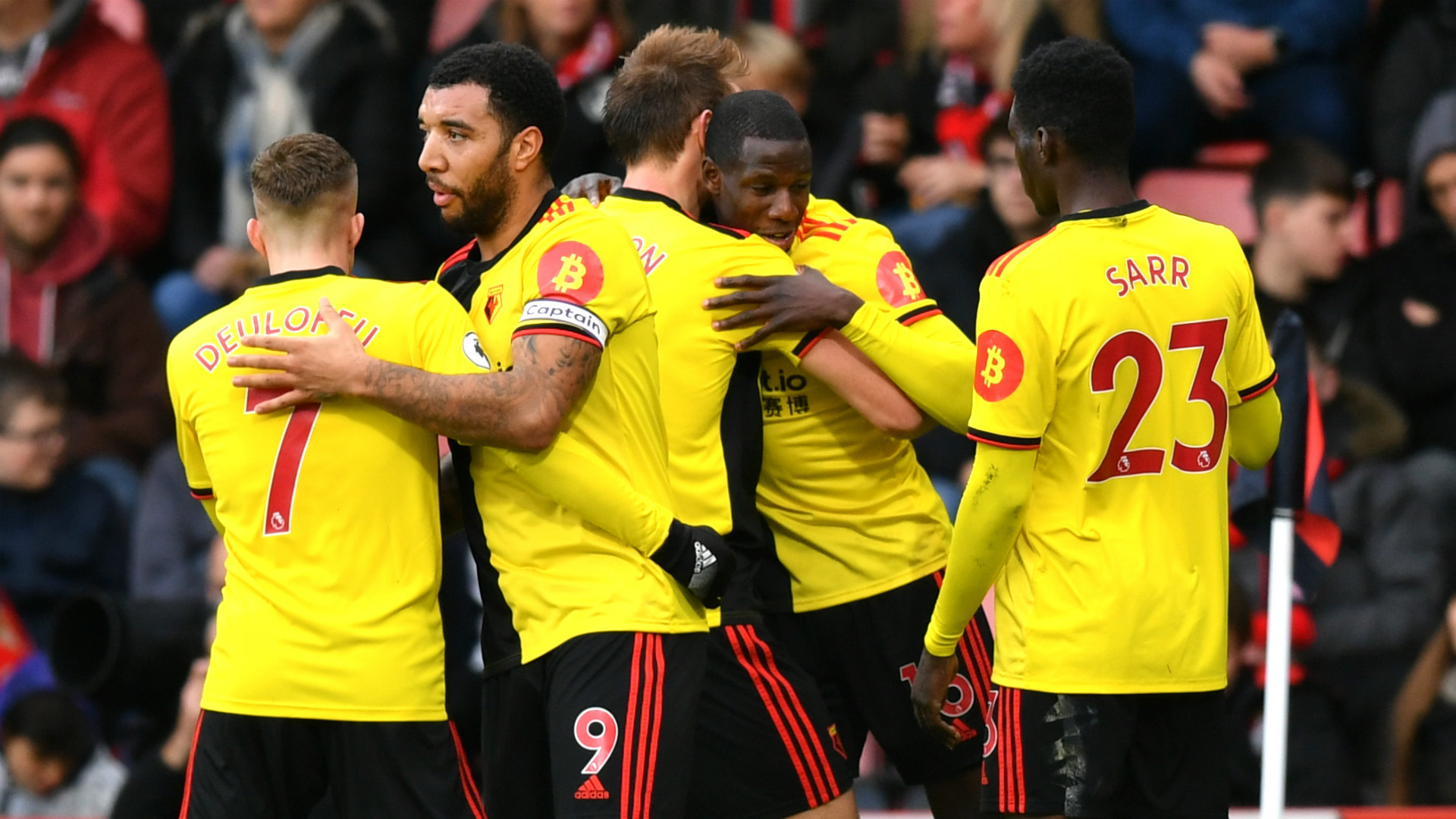 A Watford player and two members of non-playing staff were among six positive tests for coronavirus in the first round of Premier League testing. On Tuesday, the Premier League announced that six positive Covid-19 results returned from a total of 748 tests were carried out on players and club staff on Sunday and Monday.  The club confirmed the news late on Tuesday that a player and two members of non-playing staff tested positive for Coronavirus. A club statement said: “Watford Football Club confirms that three people have tested positive for the Covid-19 virus following testing at the training ground over the past 48 hours. “Of those three positive tests, one is a player and two are members of staff. All three have asked that medical confidentiality be respected and, therefore, the club will not be naming those involved. “All three will now self-isolate for seven days – in line with the protocols set out in Premier League guidelines – before being tested again at a later date. “Strict adherence to the Premier League guidelines has ensured the training ground remains virus-free and a safe environment for the players to continue to work. “The club will continue to liaise closely with the affected personnel and there will be no further comment.” Watford captain Troy Deeney has previously spoken out against the restart of the Premier League amid the ongoing pandemic, stating that he doesn’t plan to put his family at risk for a return to football. Burnley also announced in a statement that assistant manager Ian Woan tested positive for Coronavirus.  “Burnley Football Club can confirm that after completing a Covid-19 test on Sunday, 17th May, assistant manager Ian Woan has tested positive,” the club said in a statement released on Tuesday evening. “The Burnley first-team squad and playing staff were all tested last weekend, ahead of a return to training.” Burnley added that it would “continue to follow the first stage of the return to training protocol, while adhering to Premier League guidance in terms of testing all players and backroom staff twice per week”.The post Watford player and two staff test positive for Coronavirus appeared first on Linda Ikeji Blog.