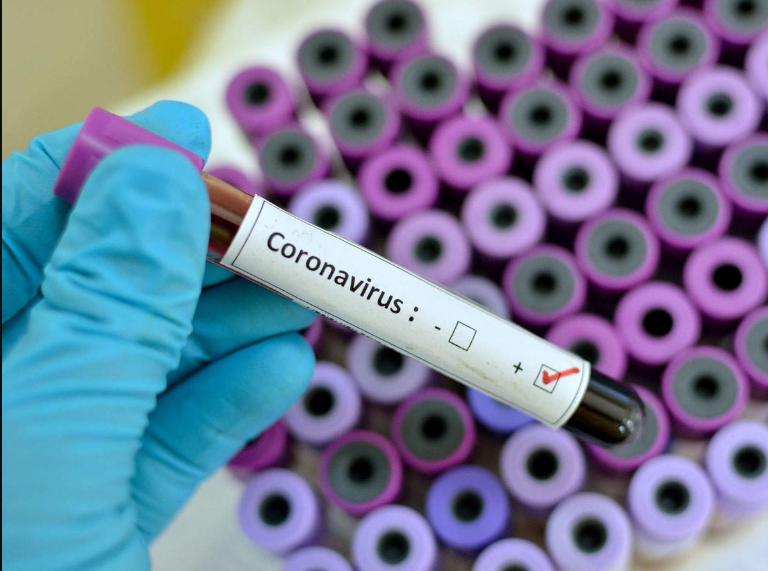 The number of confirmed coronavirus cases worldwide has crossed 5 million, according to data compiled by Johns Hopkins University.As of Thursday morning, 5,100,895 cases have been confirmed, 329,895 people have died, while 2,033,488 people worldwide have recorded. The United States remains the country most impacted by the pandemic, with more than 1.5 million cases and at least 93,400 deaths.Russia, and Brazil are the two other countries with the highest number of confirmed cases.Russia has almost 309,000 confirmed infections and 2,972 people have died with COVID-19, while Brazil has nearly 292,000 recorded cases and a much higher death toll, at 18,859.The post Confirmed Coronavirus cases hit 5 million worldwide appeared first on Linda Ikeji Blog.