Trump will lose 2020 election in a landslide because of the economy, new election model predicts 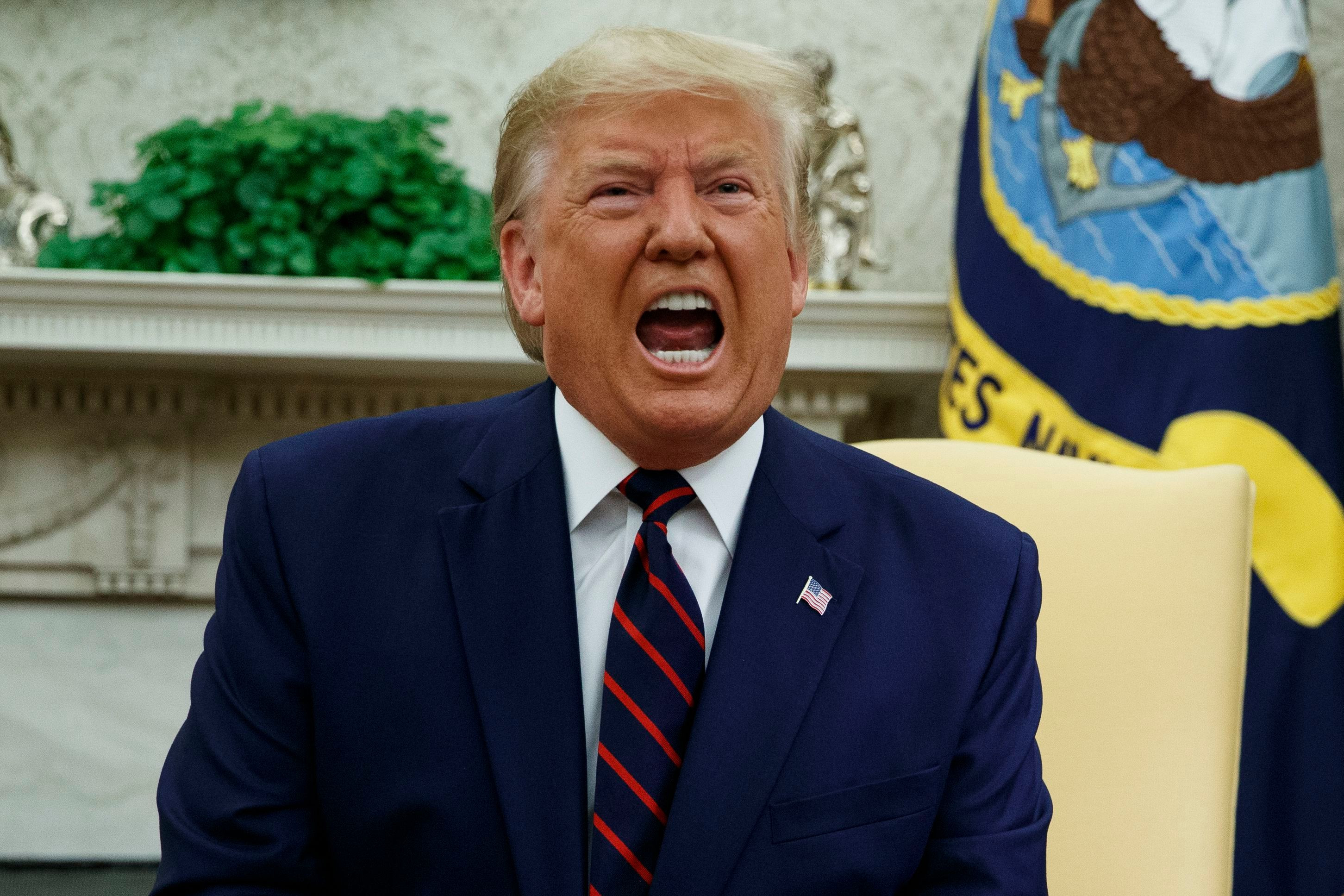 The Coronavirus caused economic recession in the US and it might cause Donald Trump to suffer a “historic defeat” in November, a new national election model has predicted. The economy has been Trump’s biggest talking point since he assumed office and many election analysts saw it as the major tool for Trump in his re-election attempt, but with the ravaging effect of Coronavirus on the US economy, an unprecedented unemployment rate, vanishing consumer spending and a collapsing GDP, the election model released by Oxford Economics favors Joe Biden as the winner of the forthcoming US Presidential elections. The model, which uses unemployment, disposable income and inflation to forecast election results, predicts that Trump will lose in a landslide, capturing just 35% of the popular vote, which would be the worst performance for an incumbent in a century.  Months ago before the Coronavirus crisis, the same election model predicted that Trump would win about 55% of the vote. 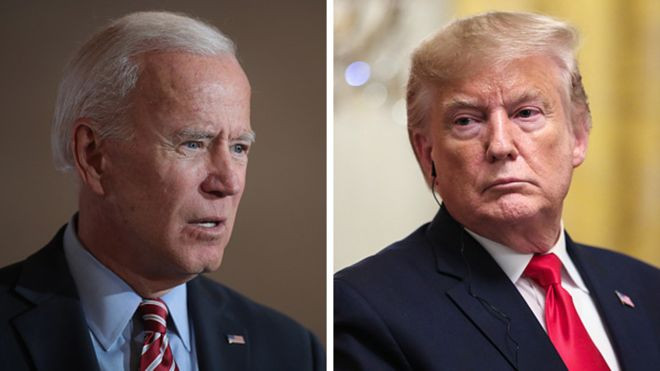 The national election model assumes that the economy will still be in a terrible state by November with unemployment above 13%, real per capita incomes down nearly 6% from a year ago and brief period of deflation but doesn’t put into account an economic reversal within the next six months and the effects it could have on the lection.. The model has correctly predicted the popular vote in every election since 1948 other than 1968 and 1976 (although two candidates lost the popular vote but won the presidency in that span, including George W. Bush in 2000 and Donald Trump in 2016).”It would take nothing short of an economic miracle for pocketbooks to favor Trump,” Oxford Economics wrote in the report, adding that the economy will be a “nearly insurmountable obstacle for Trump come November.””The economy would still be in a worse state than at the depth of the Great Depression,” the Oxford Economics report said. Another state-based election model produced by Oxford Economics predicts Trump will lose the electoral college by a margin of 328 to 210 to Bide forecasting that seven battleground states- Iowa, Wisconsin, Michigan, Pennsylvania, Ohio, Missouri and North Carolina.will flip to Democrats.”We would expect these states to experience significant economic contractions and traumatic job losses that would likely swing pocketbook vote,” the report said. Oxford Economics developed the state-based model last year. It would have correctly predicted Trump’s upset electoral college victory as well as seven of the nine prior elections since 1980. Election analysts believe that election models based on the economy aren’t always accurate as they have no track record of predicting elections during pandemics, and with the election still six months away, Trump still has time to reframe the debate around Biden and pin the blame for the pandemic on China.. The past six months show how much the world can change in six months as no one was predicting a 20% unemployment or a 40% collapse in GDP six months ago. Now, those are the consensus projections.”Traditional models work in normal times. But we’re not in normal times right now,” said Greg Valliere, chief US policy strategist at AGF Investments.’If the election were held today’, Valliere said, former Vice President ‘Joe Biden would probably win.” “No one can go negative like Donald Trump,” Valliere said.The post Trump will lose 2020 election in a landslide because of the economy, new election model predicts appeared first on Linda Ikeji Blog.