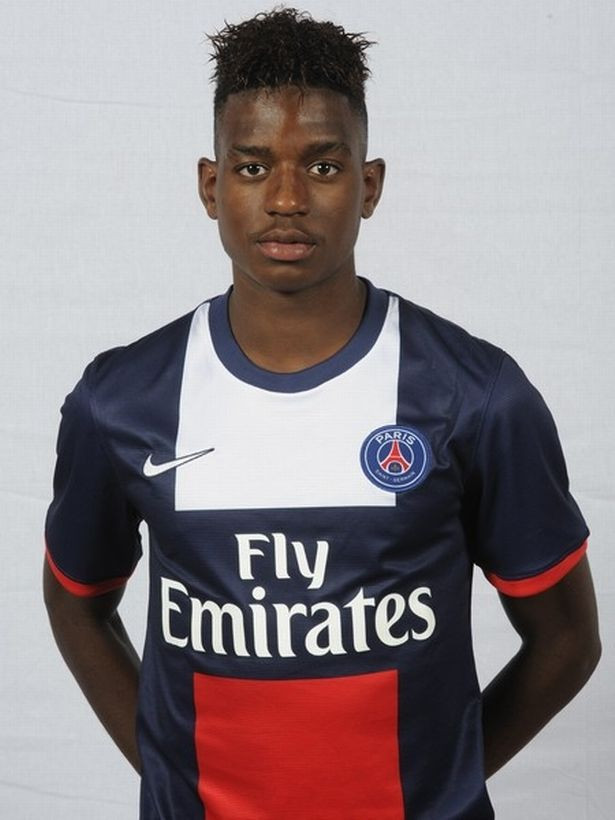 Former Paris Saint-Germain footballer and French defender, Jordan Diakiese has died at the age of 24. His current club, French amateur outfit A.S. Furiani Agliani announced the sad news in a post on social media on Friday morning. The club statement read: “Our club is in mourning today. It’s with deep and immense sadness that we’ve learnt of the death of our player Jordan D, 24, yesterday afternoon in Paris. “After arriving last July, this amazing kid was a winner both on the pitch and beyond. Always smiling, discreet, hard-working, he settled in very quickly. “The whole Furianinca family is reeling from the news. The staff, Jordan’s teammates, as well as all the directors and volunteers have been hit hard. “Our thoughts are, first and foremost with his family, friends and loved-ones. Rest in peace, Jordan. You’ll always be a Furianincu lion.” The cause of his death is yet to be revealed. 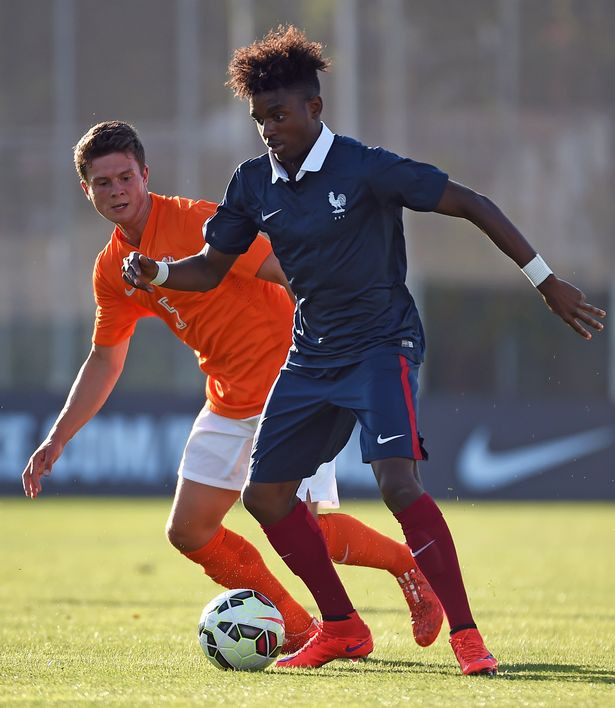 Diakiese, who was born in France came through the academy at PSG. The youngster made several appearances in the UEFA Youth League during the 2013/14 season but never made a senior appearance for the club.  He went on to play for Swiss side Chaux-de-Fonds and Croatian outfit NK Rudes before he signed for Furiani last summer. He also represented France at youth level. The post Former Paris Saint-Germain footballer, Jordan Diakiese dies at 24 appeared first on Linda Ikeji Blog.