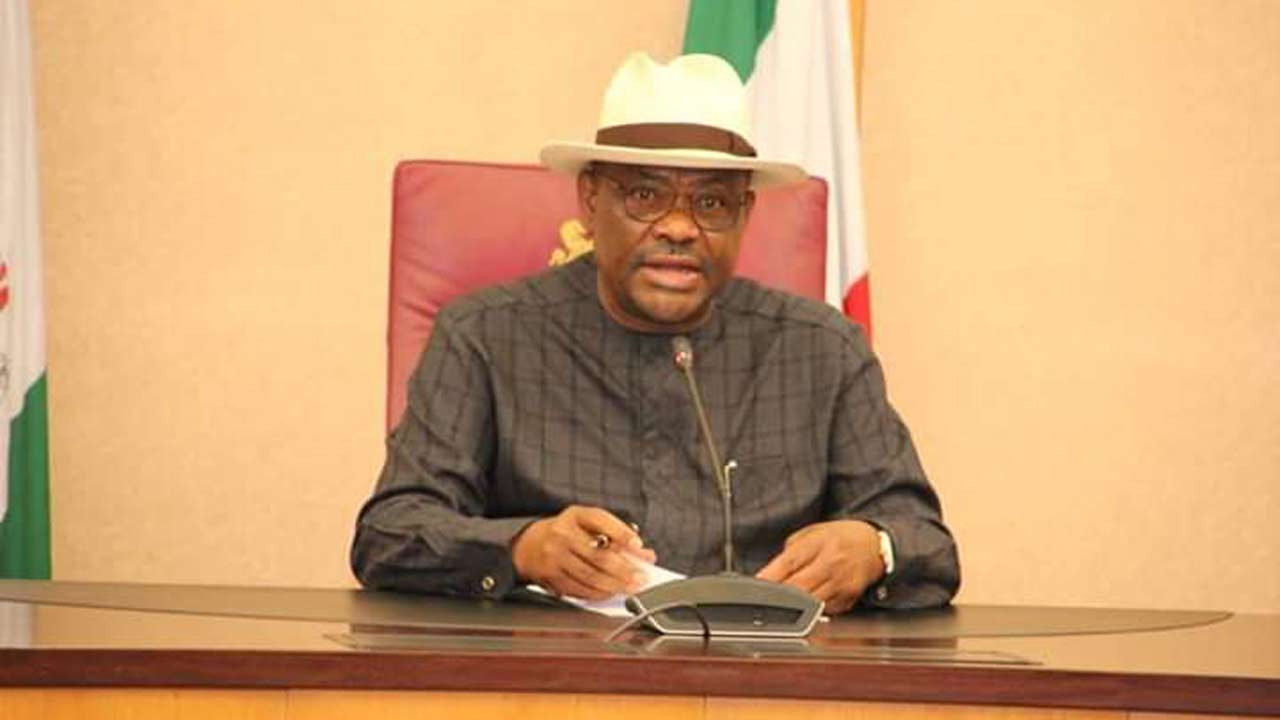 Governor Nyesom Wike of Rivers state has approved the release of N450m to victims of the 2019 general elections in Ijaw communities in Abonema, Akuku-Toru Local Government Area of the state. The Ijaw communities recorded widespread destruction of lives and properties during the election. Governor Wike met with the victims, family members of deceased victims, and the council of chiefs at their town hall in Abonema on Monday May 25 where he gave the assurance that they will be compensated. He told them that beginning from Wednesday May 27, the victims will be credited with the approved compensation. The families of 37 persons who were killed during the election, are said to be entitled to N9m compensation each.The post Governor Wike releases N450m to victims of 2019 general election in the state appeared first on Linda Ikeji Blog.