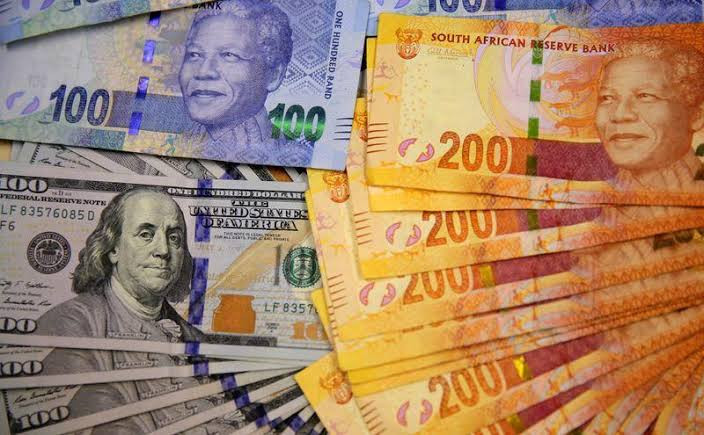 South Africa’s rand which has been at its strongest since March 27, raced to its highest in more than eight weeks against the U.S. dollar on Tuesday May 26.  At 0605 GMT, the rand ZAR=D3 traded at 17.4700 per dollar, 0.91% firmer than its previous close. This has led to optimism about a global recovery from the COVID-19 pandemic boosted riskier assets, with investors looking past Sino-U.S. trade tensions. Bianca Botes, executive director at Peregrine Treasury Solutions told Reuters; “The optimistic recovery narrative is holding within markets, keeping the dollar subdued and seeing the rand remain on a stable footing following last week’s rally. “While there are looming geopolitical risks, it seems as though markets are currently pushing them onto the back burner, and will likely continue to do so until there is a new escalation or increased threat.” On Sunday May 25, President Cyril Ramaphosa announced a further easing of the country’s lockdown from June 1, allowing the vast majority of the economy to return to full capacity.The post South Africa’s rand climbs to 8 week high against dollar appeared first on Linda Ikeji Blog.