White woman apologizes for claiming during a 911 call that an Africa American man was threatening her life. Her dog has also been taken from her 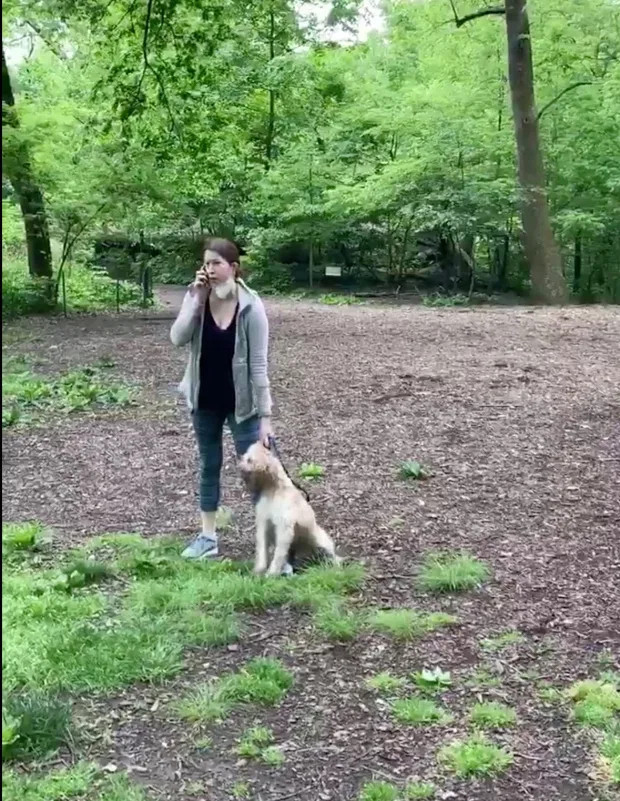 The white woman who called 911 to claim that an African American man was threatening her life has apologized for her actions. The woman, who has been identified as Amy Cooper, 41, argued with an African man named Christian Cooper, 57, in New York’s Central Park on Monday, May 25. The incident began between 7:30 a.m. and 8 a.m. Monday. Amy had her unleashed dog at the park, an act that is against park rules for the safety of birds. Dogs are supposed to be leashed at all times in the Ramble, according to the park’s website. When Christian asked her to put her dog on a leash, she threatened him then called 911 and used his race as a weapon against him (read here). Amy was called out after her identity was exposed and social media users tagged her employers and asked them to take action. Amy, who works as a Vice President and Head of Investment Solutions at Franklin Templeton in New York, was later placed on administrative leave, according to Franklin Templeton (read here). Also, it was revealed that Amy’s dog has been taken from her. In the video, she was seen choking her dog while she was calling the cops on Christian. People called for the dog to be taken from her and Abandoned Angels Cocker Spaniel Rescue Inc responded to reveal that Amy has “voluntarily surrendered the dog” while the matter is being addressed. 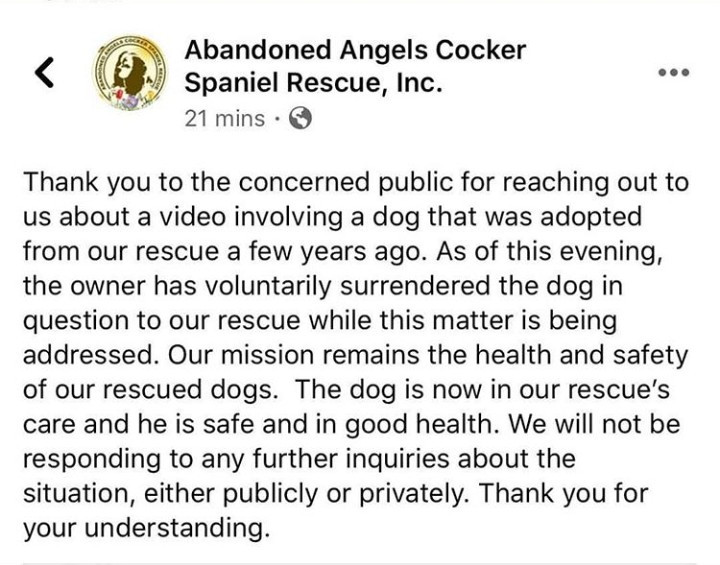 Amy Cooper has now apologized for her actions but insists she’s not racist. She told CNN she wanted to “publicly apologize to everyone.” “I’m not a racist. I did not mean to harm that man in any way,” she said, adding that she also didn’t mean any harm to the African American community. “I think I was just scared,” Amy Cooper said. “When you’re alone in the Ramble, you don’t know what’s happening. It’s not excusable, it’s not defensible.” She told CNN that since the video was posted, her “entire life is being destroyed right now.” Also, while speaking to NBC New York, she said: “I sincerely and humbly apologize to everyone, especially to that man, his family.” “It was unacceptable and I humbly and fully apologize to everyone who’s seen that video, everyone that’s been offended … everyone who thinks of me in a lower light and I understand why they do. “When I think about the police, I’m such a blessed person. I’ve come to realize especially today that I think of [the police] as a protection agency, and unfortunately, this has caused me to realize that there are so many people in this country that don’t have that luxury.” Asked if he’d accept her apology, Christian Cooper told CNN he would “if it’s genuine and if she plans on keeping her dog on a leash in the Ramble going forward, then we have no issues with each other.” 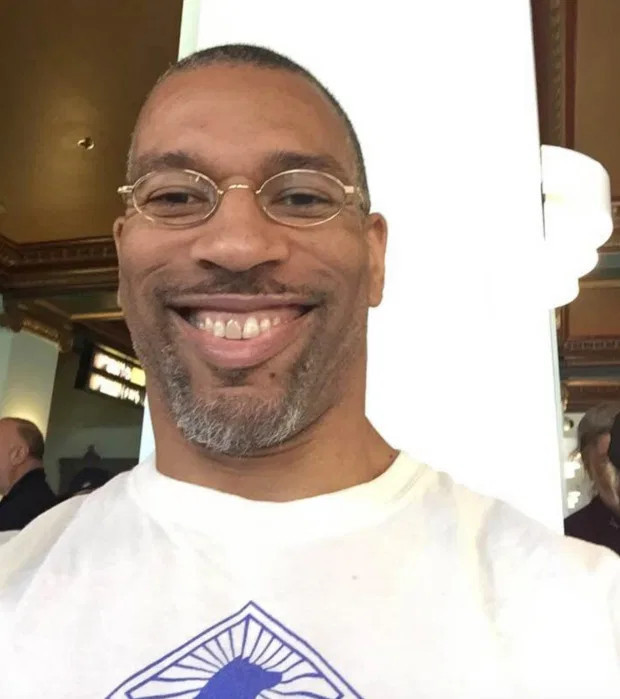 Christian Cooper The New York Police Department told CNN when officers responded, neither Christian Cooper nor Amy Cooper were in the park. No arrests or summonses were made, according to NYPD. The post White woman apologizes for claiming during a 911 call that an Africa American man was threatening her life. Her dog has also been taken from her appeared first on Linda Ikeji Blog.