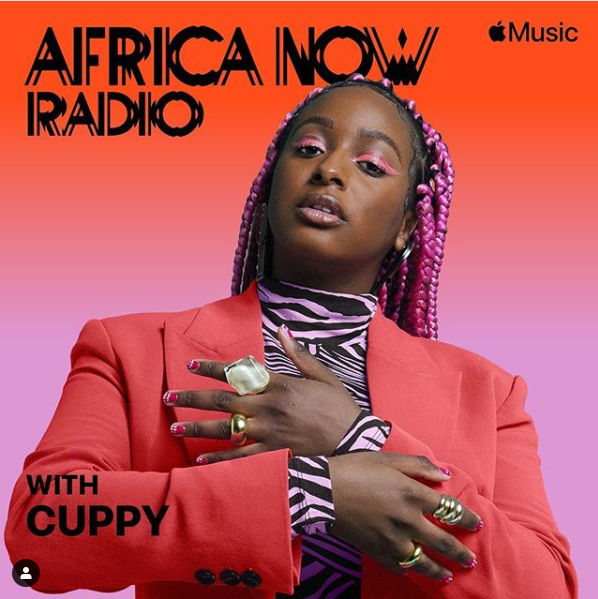 Apple Music on Thursday May 28, announced that it will be launching its first radio show in Africa tagged  “Africa Now Radio with Cuppy”,  The weekly show which will be hosted by DJ Cuppy will debut on Sunday May 31, and will feature a mix of contemporary and traditional popular African sounds, including genres like Afrobeat, rap, house, kuduro and more. DJ Cuppy who confirmed she will be hosting the streaming platform’s first radio show in Africa, said in a statement;  “The show represents a journey from West to East and North to South, but importantly a narrative of Africa then to Africa now.” The Nigerian-born DJ and music producer also wrote on Instagram;  Proud to announce my NEW weekly RADIO SHOW called #AfricaNow on @AppleMusic This is for YOU Africa! Promise to do my people proud! #CuppyOnAMission 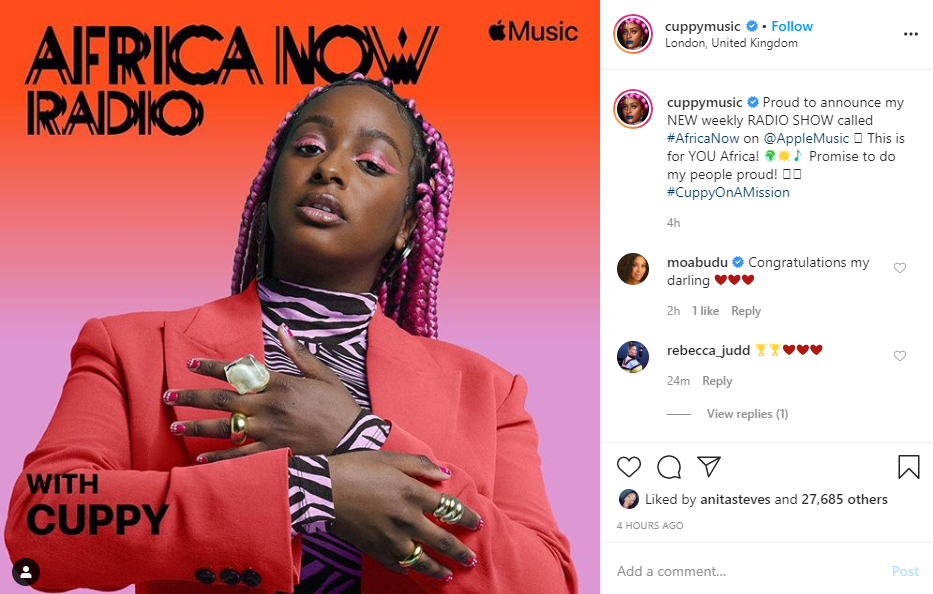 Announcement of the weekly one-hour show which will be available at 9 a.m. EDT, is coming few days after Universal Music Group said it will be launching Def Jam Africa, a new division of the label focused on representing hip-hop, Afrobeat and trap talent in Africa. The post DJ Cuppy to host Apple Music’s first radio show in Africa appeared first on Linda Ikeji Blog.