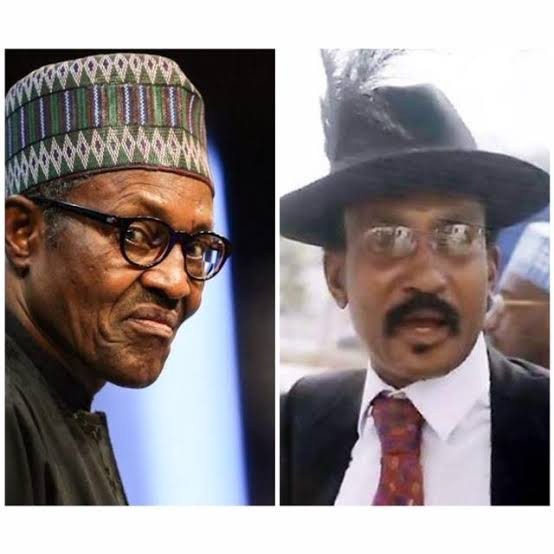 Colonel Dangiwa Umar (rtd), a former military Governor of Kaduna State, has written an open letter to President Muhammadu Buhari. In the letter with the subject “Mr President, please belong to all of us”, Colonel Umar critically reviewed PMB’s five years in office. He warned that the country risks sliding into crisis as Nigeria has become ”dangerously polarized due to Buhari’s lopsided appointments.” Read the full letter below: OPEN LETTER FROM COL. DANGIWA UMAR (RTD) TO PRESIDENT MUHAMMADU BUHARIMuhammadu Buhari, Sunday 30th May 2020President,Commander-in-Chief of the Armed Forces,Federal Republic of Nigeria.Dear Mr. President, MR. PRESIDENT; PLEASE BELONG TO ALL OF US. “One of the swiftest ways of destroying a Kingdom is to give preference of one particular tribe over another or show favor to one group of people rather than another. And to draw near those who should be kept away and keep away those who should be drawn near” Sheikh Usman Dan Fodio. I have been prompted to write you this open letter, Mr. President, by the loud sounds of drums, singing and dancing that erupted within many groups in the last few days on the grounds that you attained the 5th year in office as President of Nigeria. It comes as no surprise that enthusiasm for the celebration is not shared equally by segments of the public. While your admirers and supporters believe you have performed well, many others believe the five years you have been in office as our President has not met the yearnings, expectations and change promised Nigerians. Mr. President, you know me well enough and my position on issues to realize that I can be neither a rabid supporter nor a fanatical opponent of yours. I believe being a responsible citizen is enough reason to wish you well and to work for your success. As we have seen all too clearly these past few years, your success is ours as is your failure. We swim or sink with you! 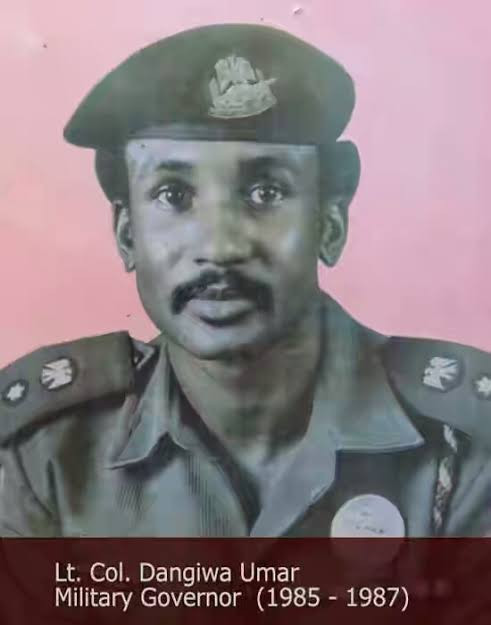