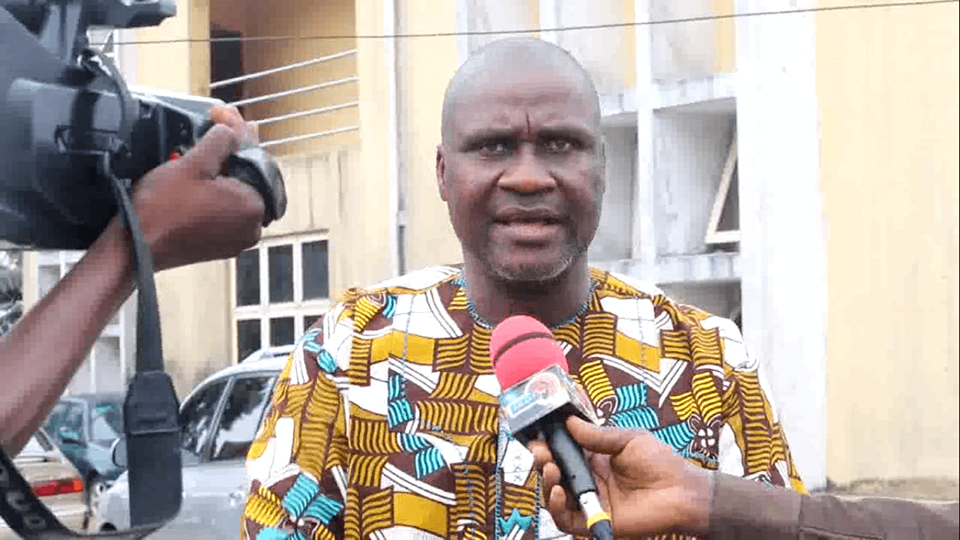 The Founder and General Overseer of Victory Revival Fasting and Prayer Ministry in Warri, Delta state, Bishop Elijah Orhonigbe, has been arrested and arraigned in court for allegedly raping a 19-year-old girl, name withheld, within his church hall on Wednesday, May 20. While taking the suspect to court, the commandant of the Warri Area Command, ACP Mohammed Garba, said the evidence so far collected has proven a case of rape. He said the clergyman invited the victim and her mum to church for deliverance, claiming that he saw a vision of the spirit of death hovering around their family. It was during the deliverance session that he allegedly drugged the victim and then raped her. Garba said the clergyman went into hiding after he committed the crime but was arrested last Friday, June 5. “She said the pastor had a dream that death is hovering in their house and for peace to reign, she should bring her daughter for prayers. And the woman took the lady to the church. I think what really happened is that the pastor drugged that lady and raped her. I personally took the lady to the hospital because she was in coma for two days.We looked for this pastor for the past two weeks. Later on, I used my detectives to trace where he hid. I got him arrested and I am charging him to Court now.We have evidence to prove rape and we have established that this pastor has raped that girl. We have the pictures. We have examined her. I took her to the doctor. He has examined her private parts and we have everything to charge this man to Court” Garba told The Nation He dismissed claims made by the clergyman that the police were asking him for bribe so they can drop the charges against him. The victim on her part, said the clergyman had told her mum, Mrs Taye Edema who attends his church, to bring her for deliverance as he saw a vision that she slept with an internet fraudster, who cleaned her up with a handkerchief, with the intention to use her for ritual. The victim said it was during the deliverance session that the accused pastor gave her olive oil to drink and some to apply on her private part before asking her to strip naked and lie down on a mat in the church.“He started making love to me from the back. That was all I could remember. There was sperm all over my body. I shouted. He even said I should come again. I want to be the last he will do this to,” she said The accused however denied the allegation, insisting he did not rape her ”She came to church on that fateful day, May 20. The mother brought her to the church for deliverance and I prayed for her in front of the altar in the presence of three persons. Immediately after the prayer, she left the church around 12. She came back 5 o’ clock with policemen and crowd saying ‘this is the man’. If not, I did not rape her.” he said Commenting on the incident, the state Commissioner for Police, CP Mohammed Hafiz Inuwa, said the law must be made to take its course on the matter.“ It’s a case of rape in which the bishop drugged the girl in the pretext of deliverance, when he thereafter, raped her. All efforts to make the Police compromise on the case hit a brick wall because the law of this country is not a respecter of anyone. We remain resolute to be just in our investigation.” he saidThe post Pastor arrested and arraigned in court for allegedly drugging and raping 19-year-old girl inside his church in Delta appeared first on Linda Ikeji Blog.