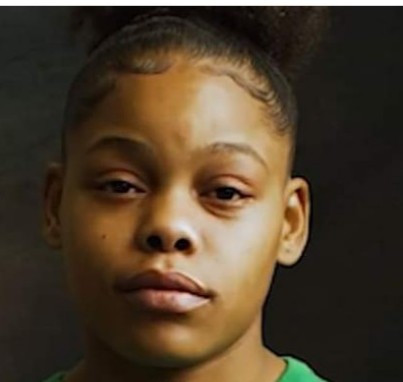 A young woman who began suffering rape at age 5 and ran away from home to escape her rapist, has told of how she became a prostitute at the age of 11 to survive. Kelly, 21, recounted how her foster father came into the sitting room drunk when she was only 5. She was watching TV with her foster mum and he asked her to follow him inside, where he proceeded to rape her. The Skid Row sex worker revealed that he raped multiple times after that and her foster mum, who was also being abused by the man, couldn’t do anything. At 11, she ran away from home. While running, she met a man who promised to help her, but he ended up introducing her to prostitution and making money off her. She finally escaped from him and now lives in a tent but she still fears that the pimp might come after her and kill her. She added that she never went to high school. The last time she was in a school was at the age of 10. She mentioned that she is ashamed of the fact that she’s never been to high school.  The girl, who speaks well for someone who hasn’t been to school since age 10, said she dreams of being a lawyer and a cosmetologist but she doesn’t know how to go about it. She mentioned that she’s ashamed of herself and her body then added that she still sells her body because she doesn’t have any other skill. She said she’s been raped, tortured and has had a gun pulled on her head while walking the streets. She also revealed that she experiments with drugs. She said she tried cocaine after her pimp introduced her to it, but later gave it up because she didn’t want it messing her up. She said she recently tried crystal and it was so potent that she was walking around naked without knowing it, until the police were called and they arrested her for indecent display. The young lady also mentioned that she thinks of suicide often. She said she could kill herself on the night of the interview or the night after because she has nothing to live for. She said she has no one, no family and no future. She added that no one ever checks up on her. The interview was recorded a day before Christmas of 2019 but was released on June 6, 2020, via In The Now’s official Facebook account. 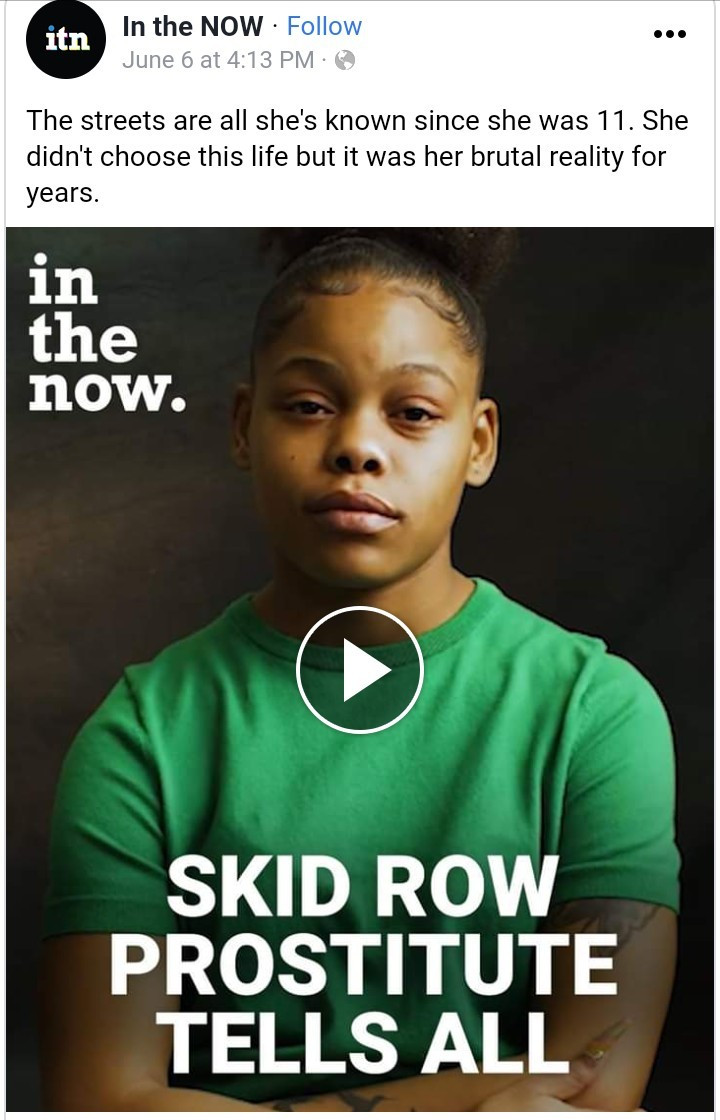 During the interview, the girl mentioned that she is considering suicide because the following day is Christmas but she has no one to spend it with and that makes it all the more unbearable.  The interviewer replied by promising to bring her Christmas dinner the following day. He told her he wouldn’t let her kill herself on his watch and promised he will check up on her. This made her seem excited and she made him promise to keep to his word. Watch the heartbreaking interview below.       View this post on Instagram           A post shared by Lindaikejiblog (@lindaikejiblogofficial) on Jun 9, 2020 at 4:02pm PDTThe post “I’ve been selling my vagina since I was 11” Rape victim who ran away from home to escape her rapist and became a prostitute shares her story (video) appeared first on Linda Ikeji Blog.