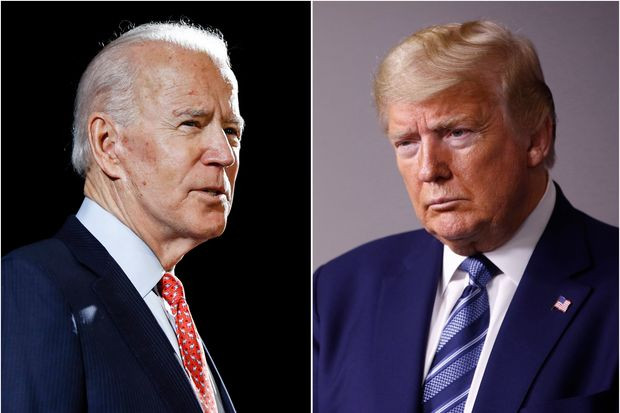 US presidential candidate and former Vice-president, Joe Biden, has revealed what will happen in case Trump loses the 2020 presidential election to him and refuses to vacate the White House. In recent days senior military figures have spoken out publicly against the president since peaceful protesters were forcefully removed from the Lafayette Square area near the White House to clear a path so Trump and his entourage could safely walk to St. John’s Episcopal Church. The president’s military critics have included former Defense Secretary James Mattis, retired four-star Marine Corps Gen. John Allen and former Secretary of State Colin Powell. The president last year also joked he won’t leave office because he is doing well.“Maybe if we really like it a lot — and if things keep going like they’re going — we’ll go and we’ll do what we have to do,” Trump cracked during a rally in Pennsylvania in May 2019. “We’ll do a three and a four and a five.” There are two terms allowed under the US Constitution’s 22nd Amendment, which was ratified in 1951 in reaction to Democratic President Franklin Roosevelt being elected to four terms. (Roosevelt died in 1945 before he could complete his fourth term.)

Biden making an appearance late Wednesday night on Trevor Noah of Comedy Central’s “The Daily Show, addressed a speculation among Democrats: Would President Trump peacefully give up power if he loses November’s election? If Trump doesn’t vacate the White House, Biden told Noah then he’s “absolutely convinced” the U.S. military would step in to remove him.“I promise you,” Biden told Noah, “I am absolutely convinced they will escort him from the White House with great dispatch.” Watch video below (Details from the 7.45 minute mark)  Full Part 2 of the interview @JoeBiden: https://t.co/nMO6MSEkHb— The Daily Show (@TheDailyShow) June 11, 2020The post Joe Biden reveals what will happen if Trump loses election and refuses to leave White House (Video) appeared first on Linda Ikeji Blog.