Alleged rapist arrests victim’s mother, uncle and neighbour for reporting and getting him arrested for rape in Rivers state 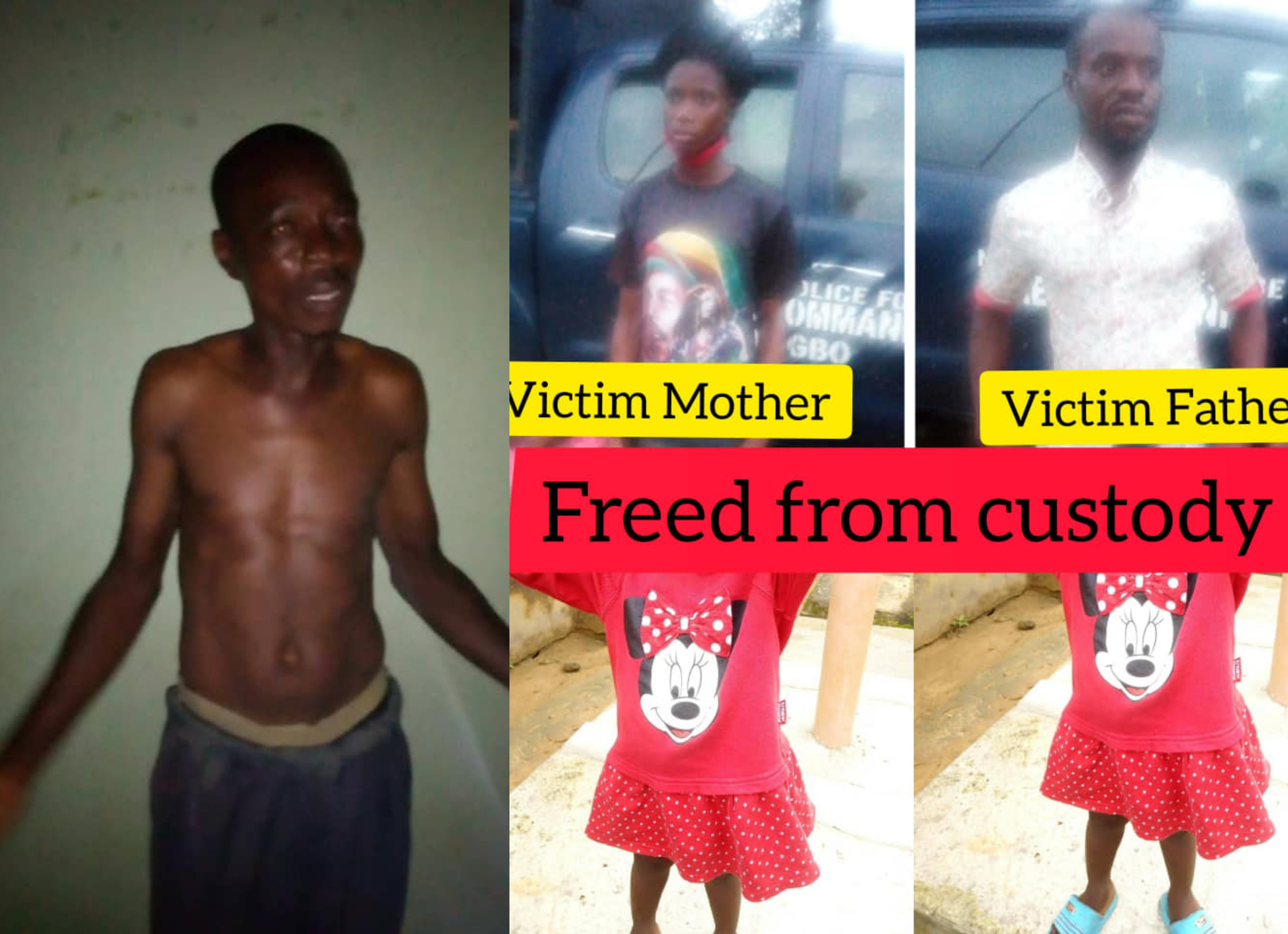 A suspected rapist has reportedly got his victim’s mother, uncle and neighbour arrested for reporting the incident to authorities and getting him arrested earlier.  The suspect  accused of sexually molesting a 3-year old child, was released after spending 11 days in police detention. Human Rights Activist, Gwamnishu Emefiena Harrison said he was released after the victim’s mother failed to pay the N65,000 the IPO told her to pay to enable her charge the suspect to court. It was also alleged that police officers from Oyigbo Area Command, Rivers State took an undisclosed amount to effect the arrest of victim’s family.  Gwamnishu wrote;  A paedophile was arrested for sexual abuse against a child. He was released after 11days in police custody. He then proceeded to arrest victim’s mother, uncle and a neighbor who effected his arrested. He sexually molested a 3-year old child by fingering her vagina. (Doctor’s report attached).Police Officers from Oyigbo Area Command, Rivers State allegedly took undisclosed huge sum of amount to effect the arrest of victim’s family. We have been on this case for the past two days and the Area Commander, the IPO refused to release or explain to us their reason for the arrest.During the period of 11days when the paedophile was in detention, the IPO told the victim’s mother to give her N65,000 to enable her charge the suspect to court. Her failure to pay this said amount led to his release.We call on passionate Nigerians to quickly help us call the attention of Commissioner of Police, Rivers State Command to quickly investigate and free the innocent family in his detention. 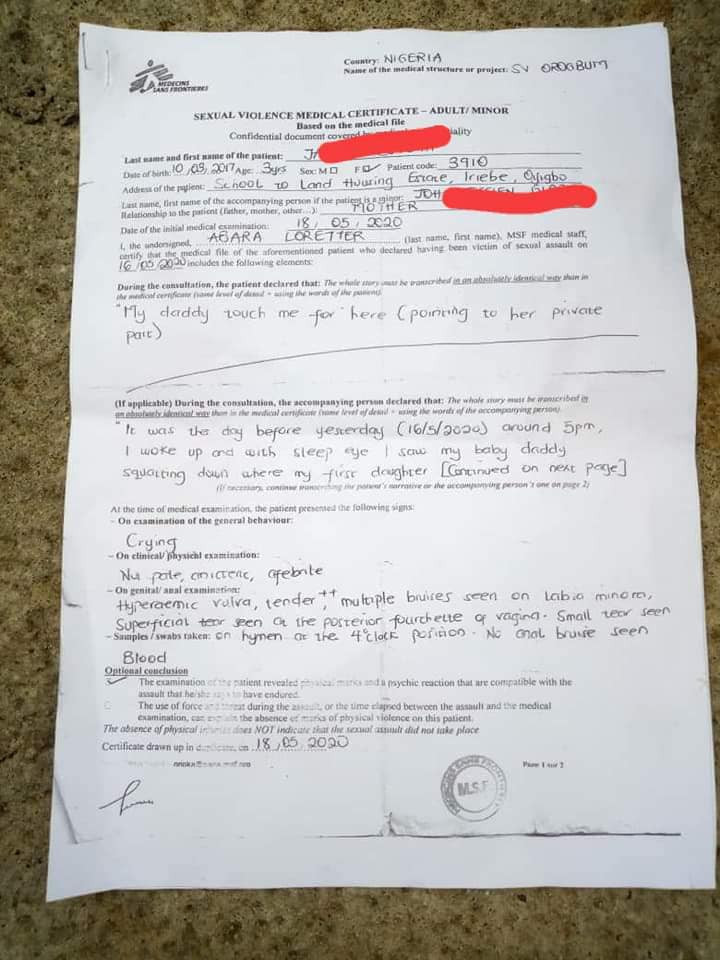 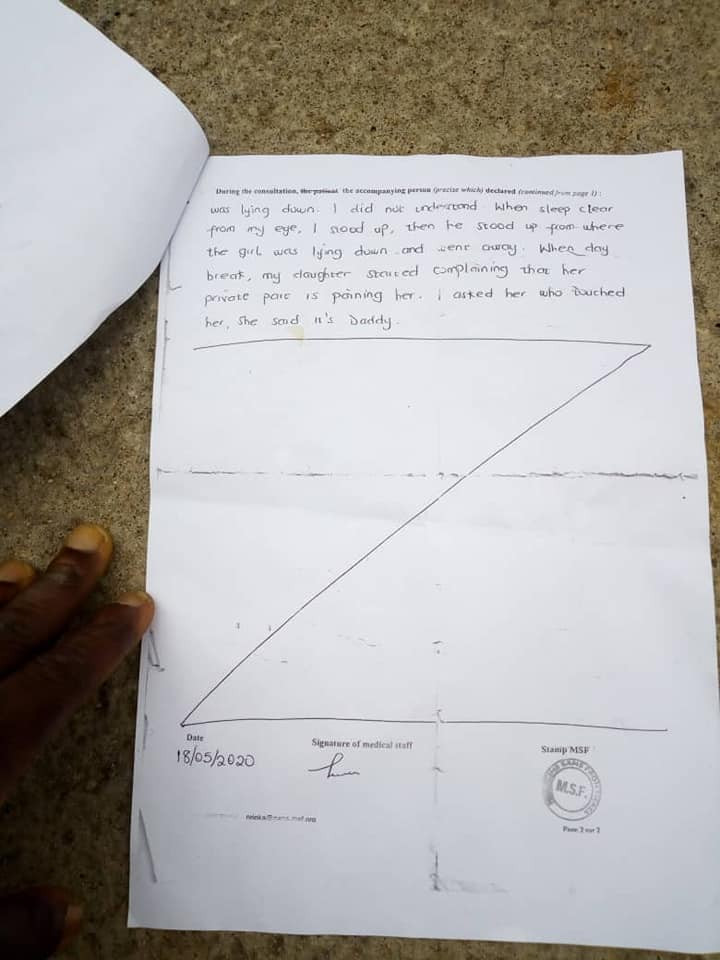 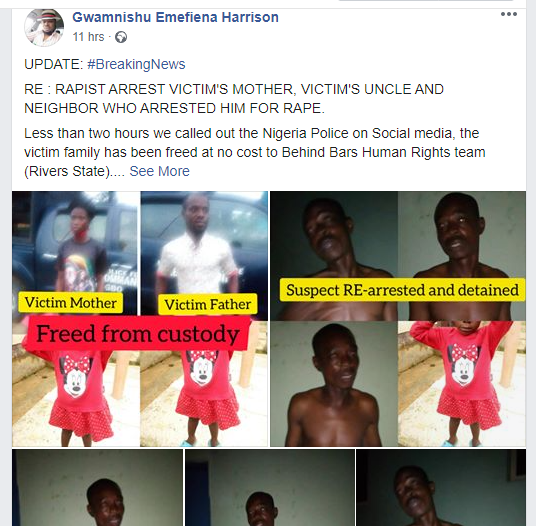 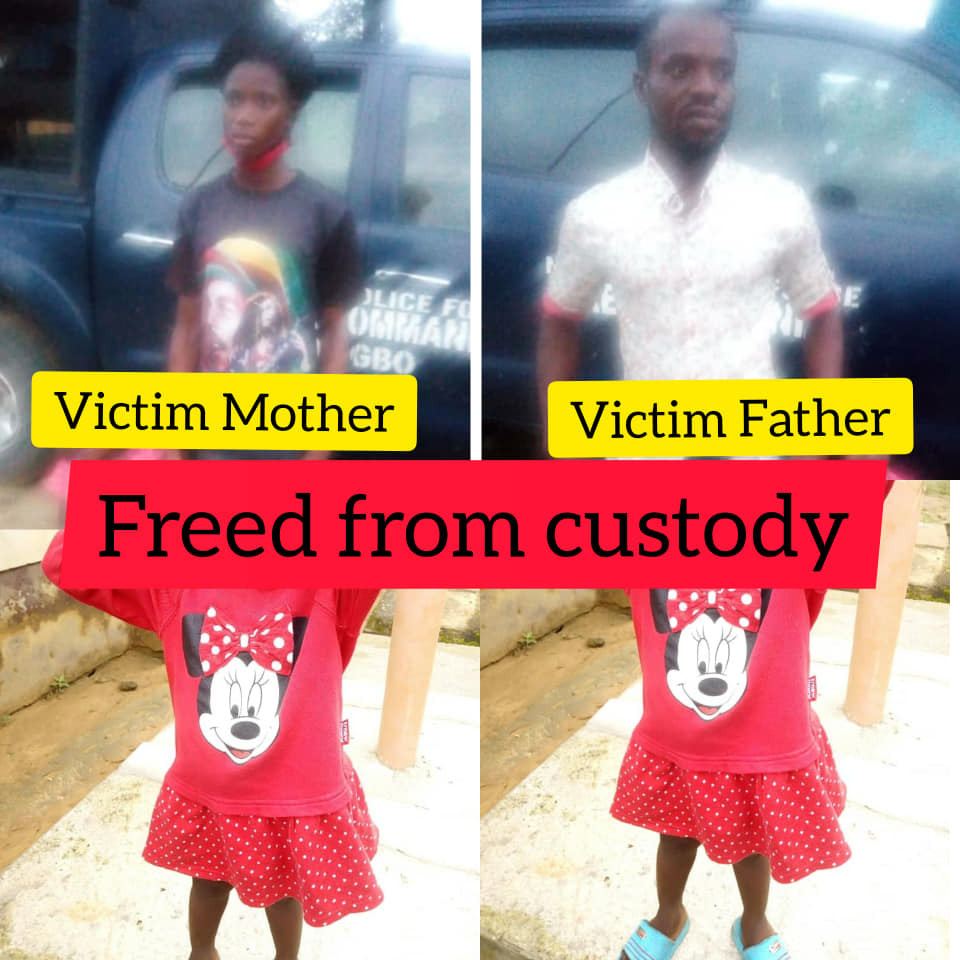 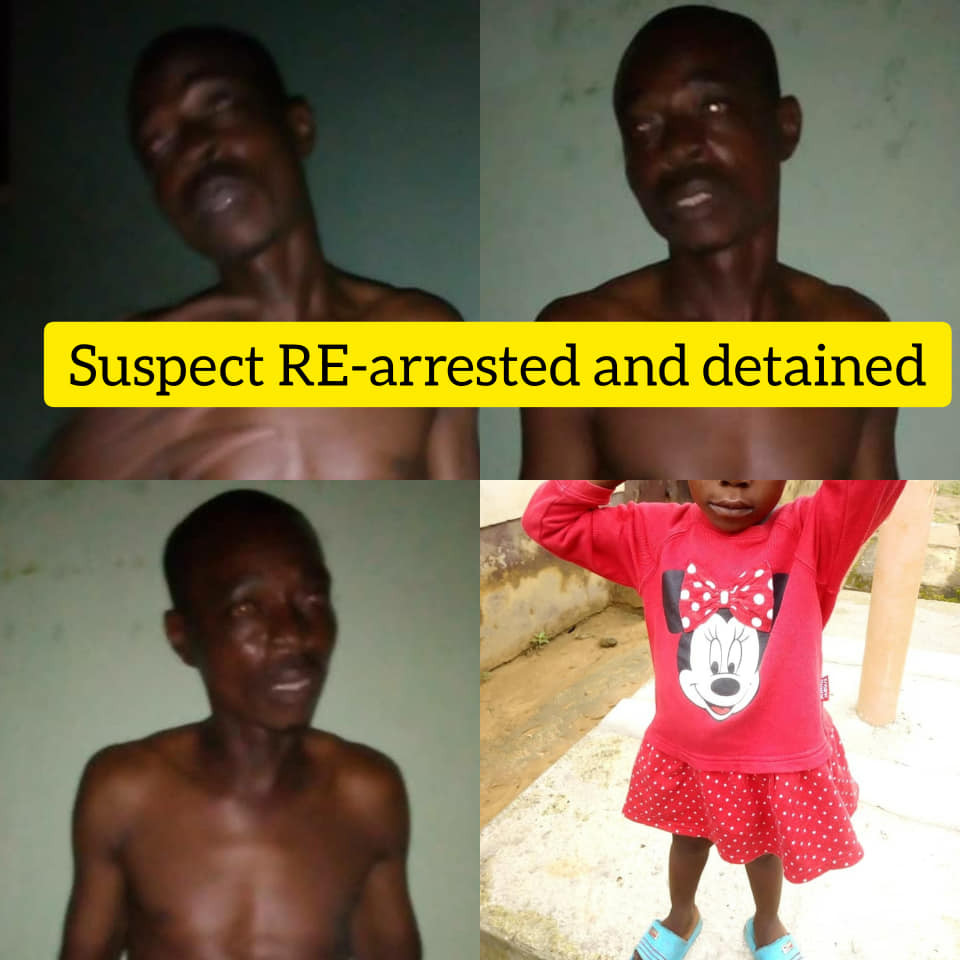 The post Alleged rapist arrests victim’s mother, uncle and neighbour for reporting and getting him arrested for rape in Rivers state appeared first on Linda Ikeji Blog.