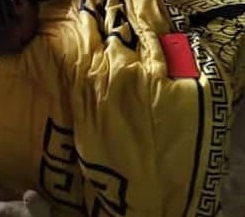 An undergraduate of the Federal University of Oye Ekiti in Ekiti State, Faderera Oloyede, was found dead in an apartment belonging to her boyfriend, Ayo Maliki, in Osun State on Tuesday, June 16.  Faderera, a 300-level-student of Mathematics Education, had gone to visit Maliki in his apartment in the Koko area of Iree in Osun in the company of one of her friends, Kemisola Adewusi, a student of Obafemi Awolowo University, Ile-Ife.  According to sources, Maliki had prepared rice for his visitors and while eating the food, Oloyede suddenly developed stomach ache and started vomiting. She, however, died as Maliki and others tried to save her.  “They tried to save her life but she died after complaining of stomach ache,” a resident who spoke on condition of anonymity said Confirming the incident, the spokesperson of the Osun State Police Command, Yemisi Opalola, said an investigation into the incident has commenced. She revealed that the friend of the deceased, who accompanied her to Maliki’s house had been detained.  “When they called us, we went there and took the corpse of the deceased and deposited it at the morgue in Osogbo. The State Criminal Investigation Department is handling the case and they have commenced investigation into the matter already.” Opalola said 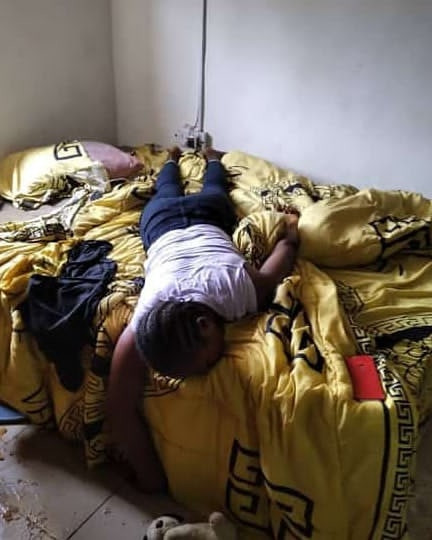 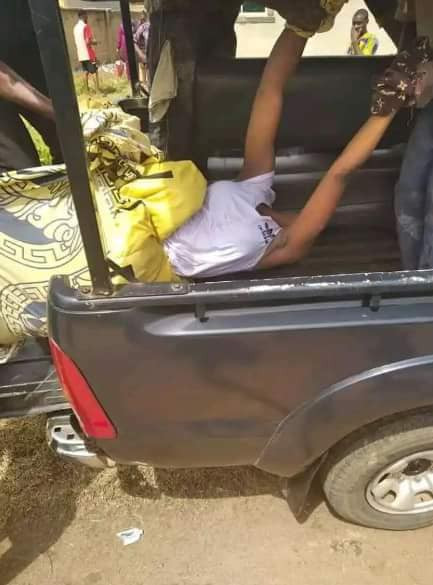